The 100-metre-long steel arch Siyom Bridge over River Siyom would facilitate the movement of heavy artillery, movement of defence forces along the India-China border 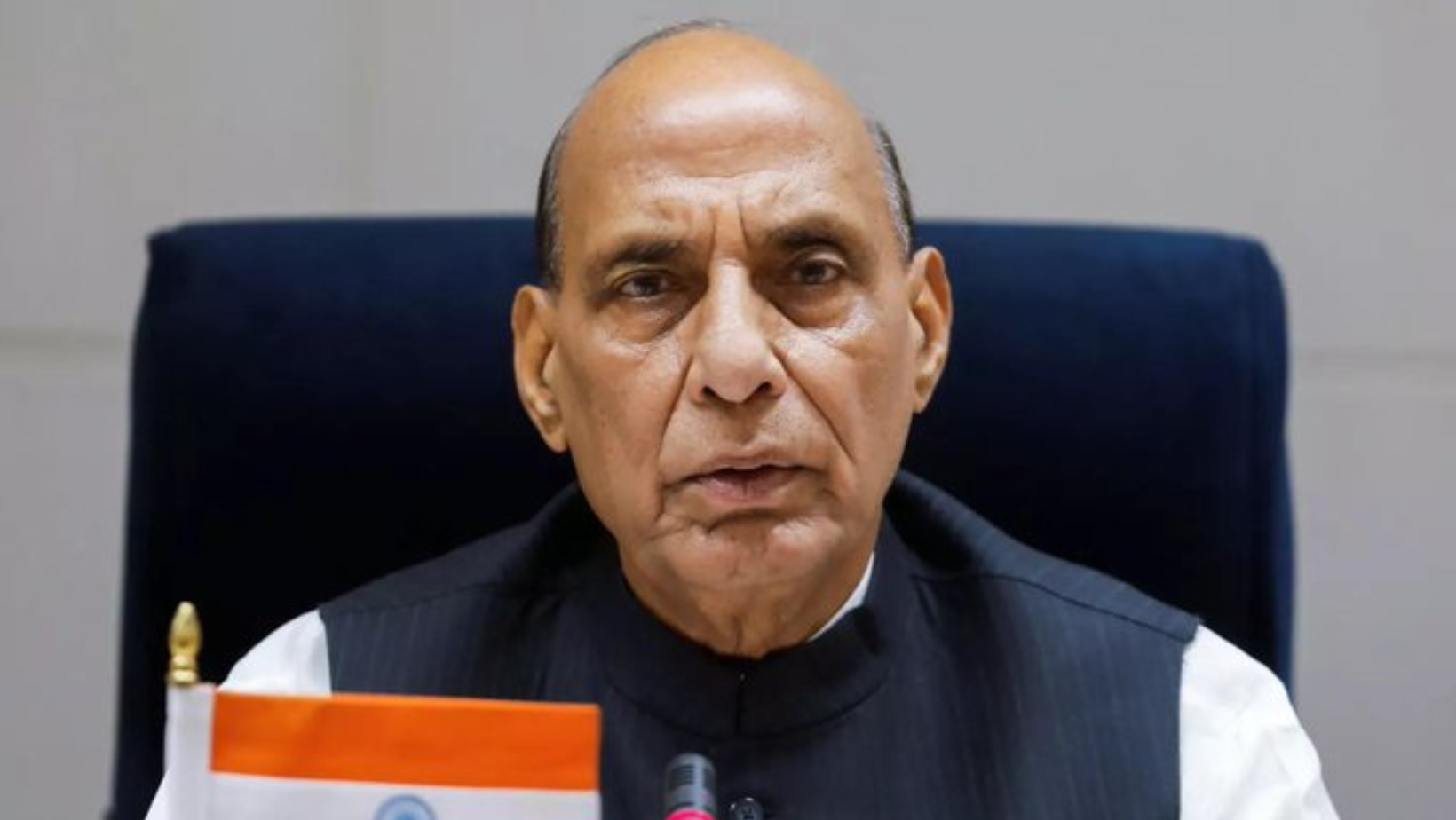 The 100-metre-long steel arch Siyom Bridge over River Siyom is of great significance not just for the people of the region but also for the defence forces as it would facilitate the movement of heavy artillery and movement of defence forces along the India-China border. The Bridge built by constructed by Project Brahmank, part of the the Border Roads Organisation (BRO) is on the Along-Yingkiong Road. It would also improve road communication in the Upper Siang district and beyond, through Along.

The Siyom Bridge would make the transportation of heavy long-range weapons like the howitzer and the Bofors gun easy. “Currently, these heavy guns have to be airlifted. This is not just extremely cumbersome but also exposes the weaponry to the enemy. The Bridge would come as a boon for the defence forces and make the movement of forces and heavy artillery more convenient,” sources said.

The Defence Minister will also E-inaugurate 27 other important projects of Border Roads Organisation (BRO) along with release of BRO Vision and New Tech Handbook.

This visit of the Defence Minister to Arunachal Pradesh assumes significance as this would be his first visit to the frontier state after the recent clash at Tawang sector between the Army and Chinese PLA.

Defence Minister Singh would reach Chabua Air Base in Eastern Assam this evening. He would spend the night in Chabua before leaving for Boleng.