Queen Elizabeth II, whose reign took Britain from the age of steam to the era of the smartphone, and who oversaw the largely peaceful breakup of an empire that once spanned the globe, is no more. The Queen breathed her last at the age of 96.

She died peacefully at her estate in Balmoral, Scotland on the afternoon of Sept 8, according to a statement from Buckingham Palace.

Ascending the throne in 1952, Elizabeth led the UK through a time of political upheaval. She began her reign as head of an empire, albeit one in decline. By the time of her death, the future of the United Kingdom itself was in doubt, with recurrent calls for independence in Scotland and Britain’s exit from the European Union leading to renewed tension in Northern Ireland.

Elizabeth became the UK’s longest-serving monarch in 2015 when she surpassed the record of Queen Victoria, who had ruled from 1837 to 1901. The partner whom Elizabeth described as her “strength and stay,” Prince Philip, her husband of 73 years, died in April 2021, at 99.

Her eldest son, Charles, succeeds her on the throne as King Charles III.

Who was Queen Elizabeth II?

As the child of a younger son of King George V, the young Elizabeth had little prospect of acceding to the throne until her uncle, Edward VIII (afterward duke of Windsor), abdicated in her father’s favor on December 11, 1936, at which time her father became King George VI and she became heir presumptive.

The princess’s education was supervised by her mother, who entrusted her daughters to a governess.

She was educated privately at home and began to undertake public duties during the Second World War, serving in the Auxiliary Territorial Service.

In November 1947, she married Philip Mountbatten, a former prince of Greece and Denmark, and their marriage lasted 73 years until his death in April 2021. They had four children together: Charles III; Anne, Princess Royal; Prince Andrew, Duke of York; and Prince Edward, Earl of Wessex. 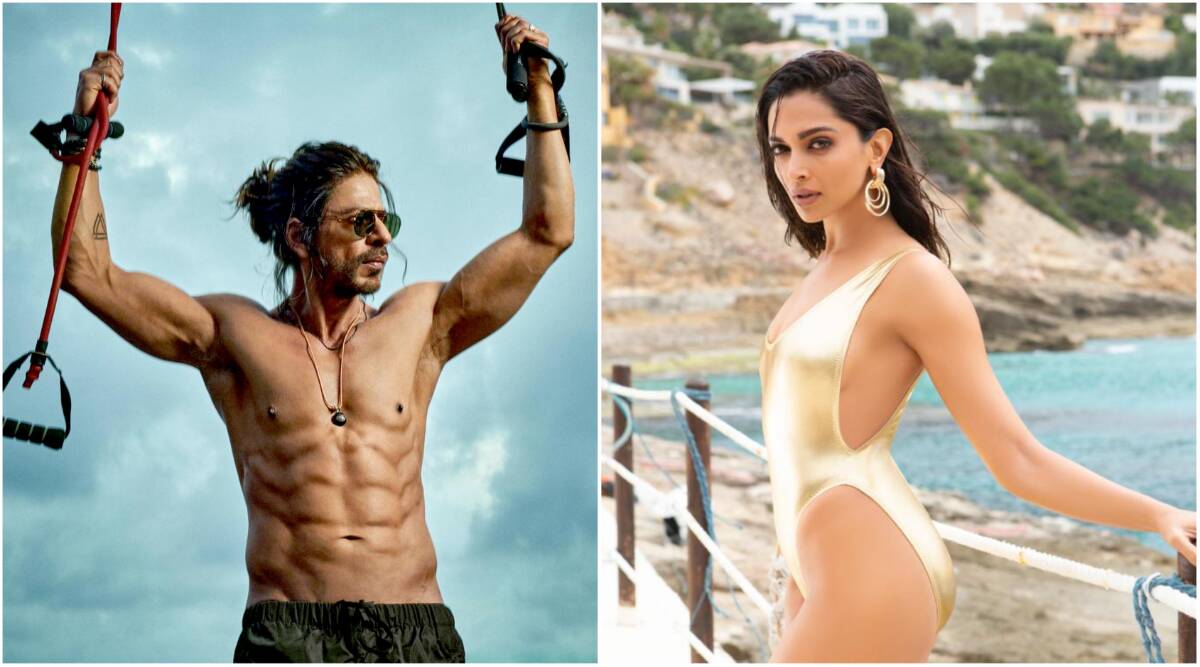 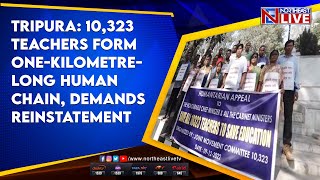 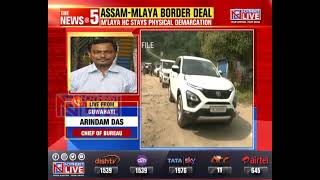 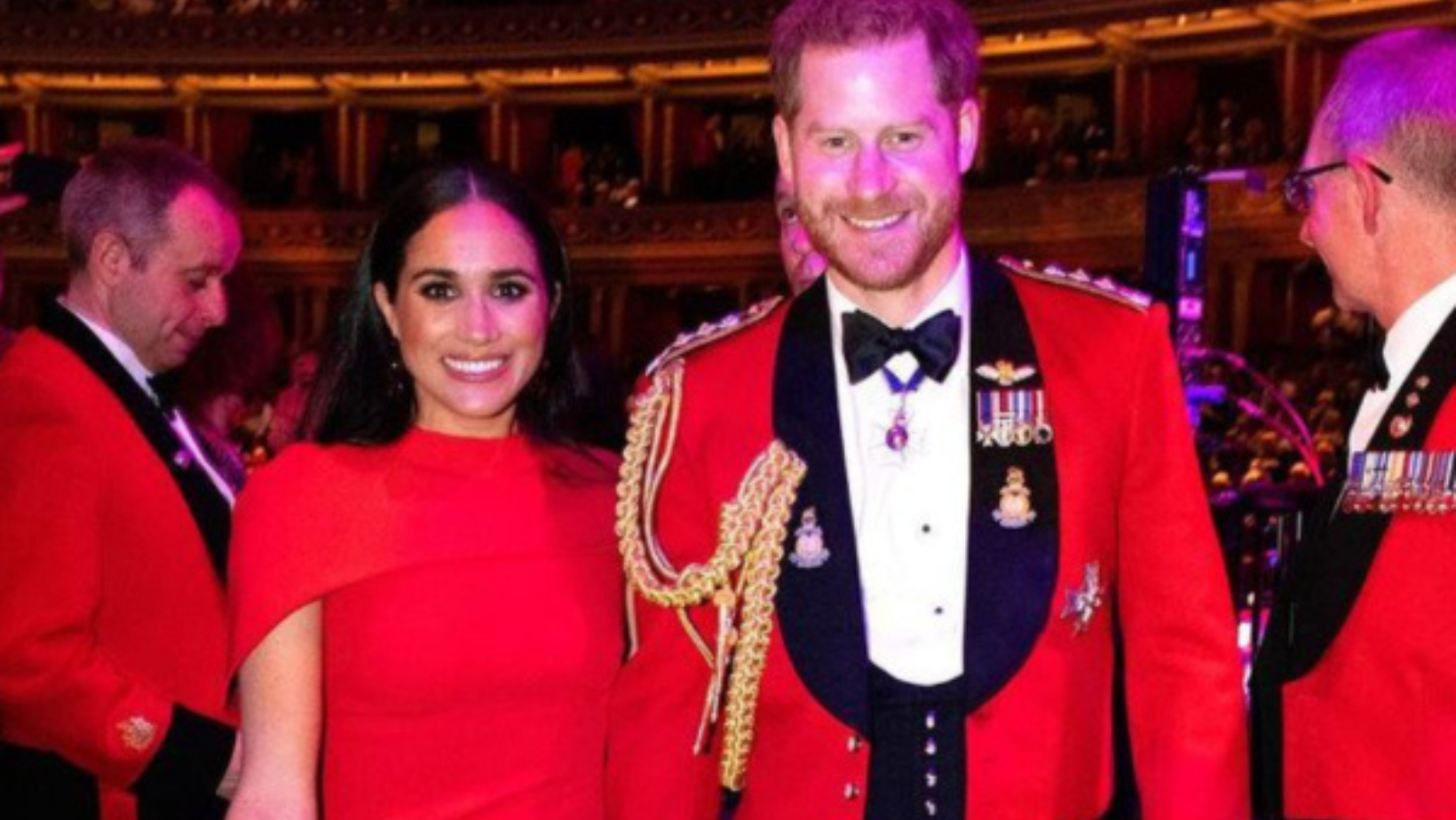 Live Did you know Prince Harry and Meghan Markle met on Instagram? 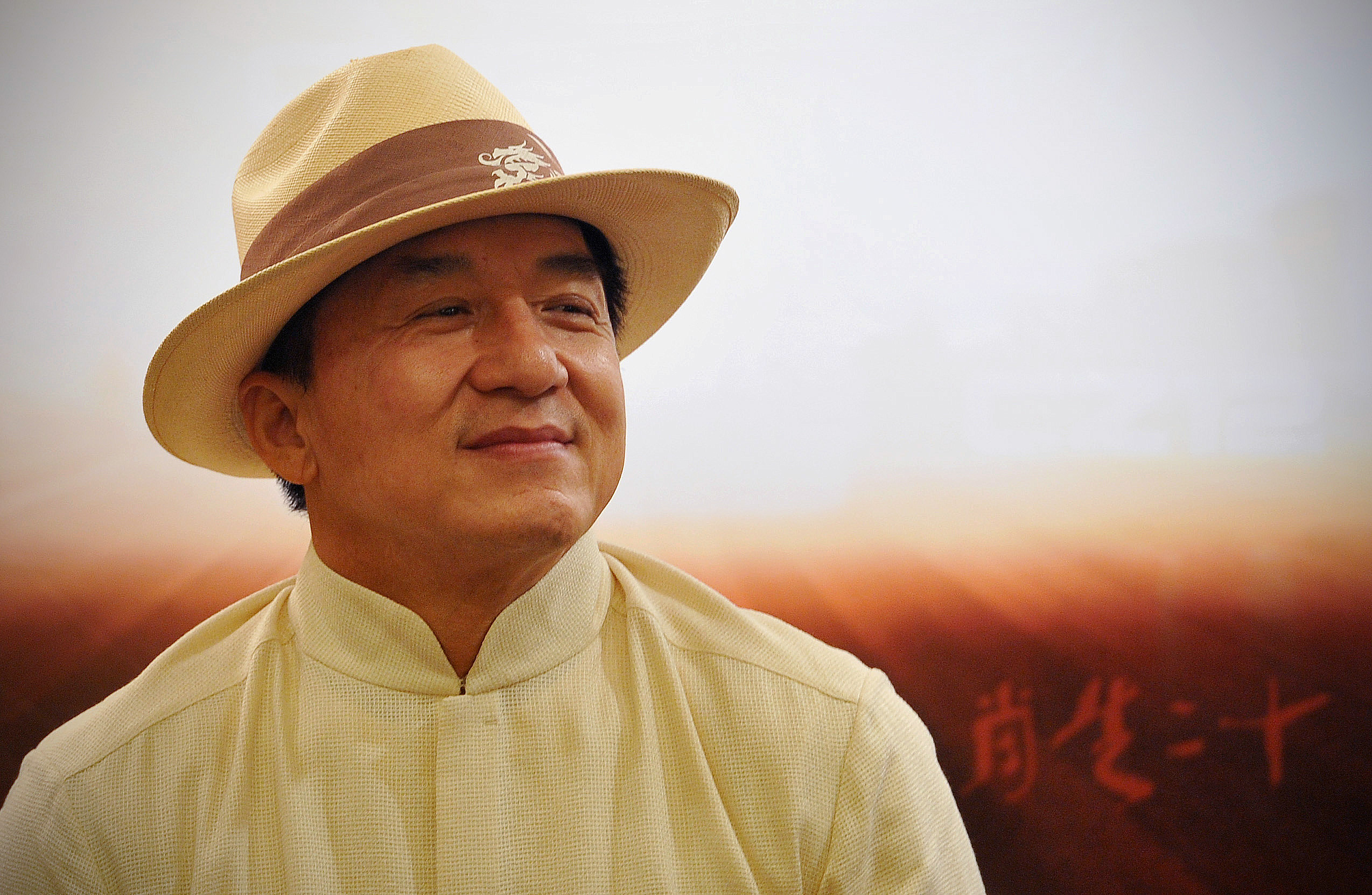 "We're talking about part 4 right now," he told the festival crowd, adding that he was going to meet with the film's director 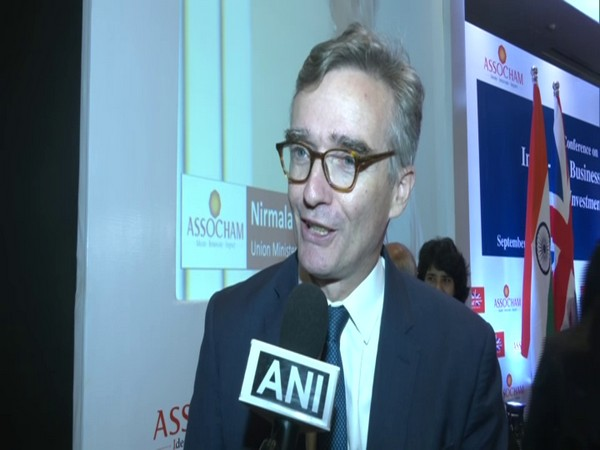 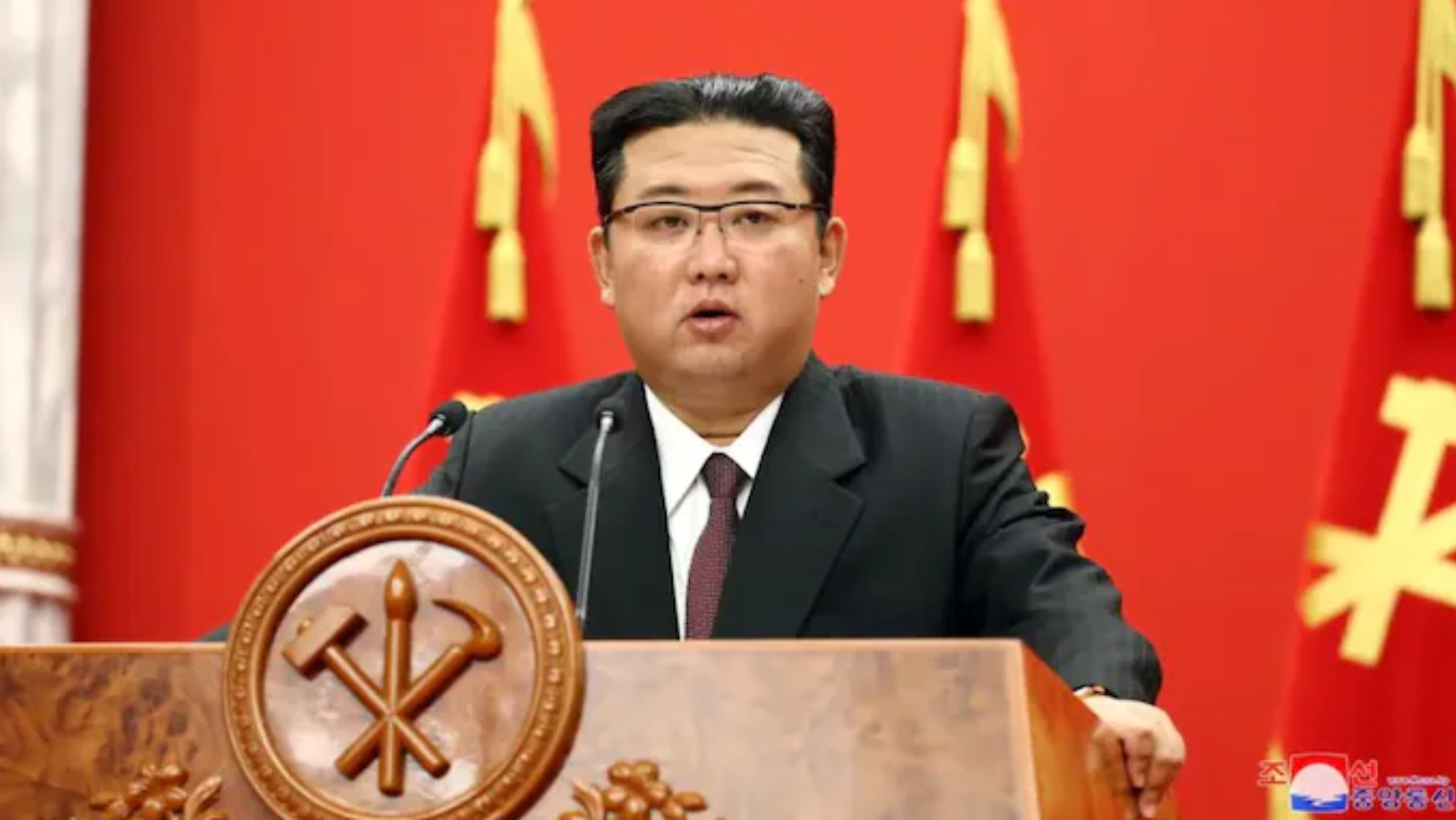 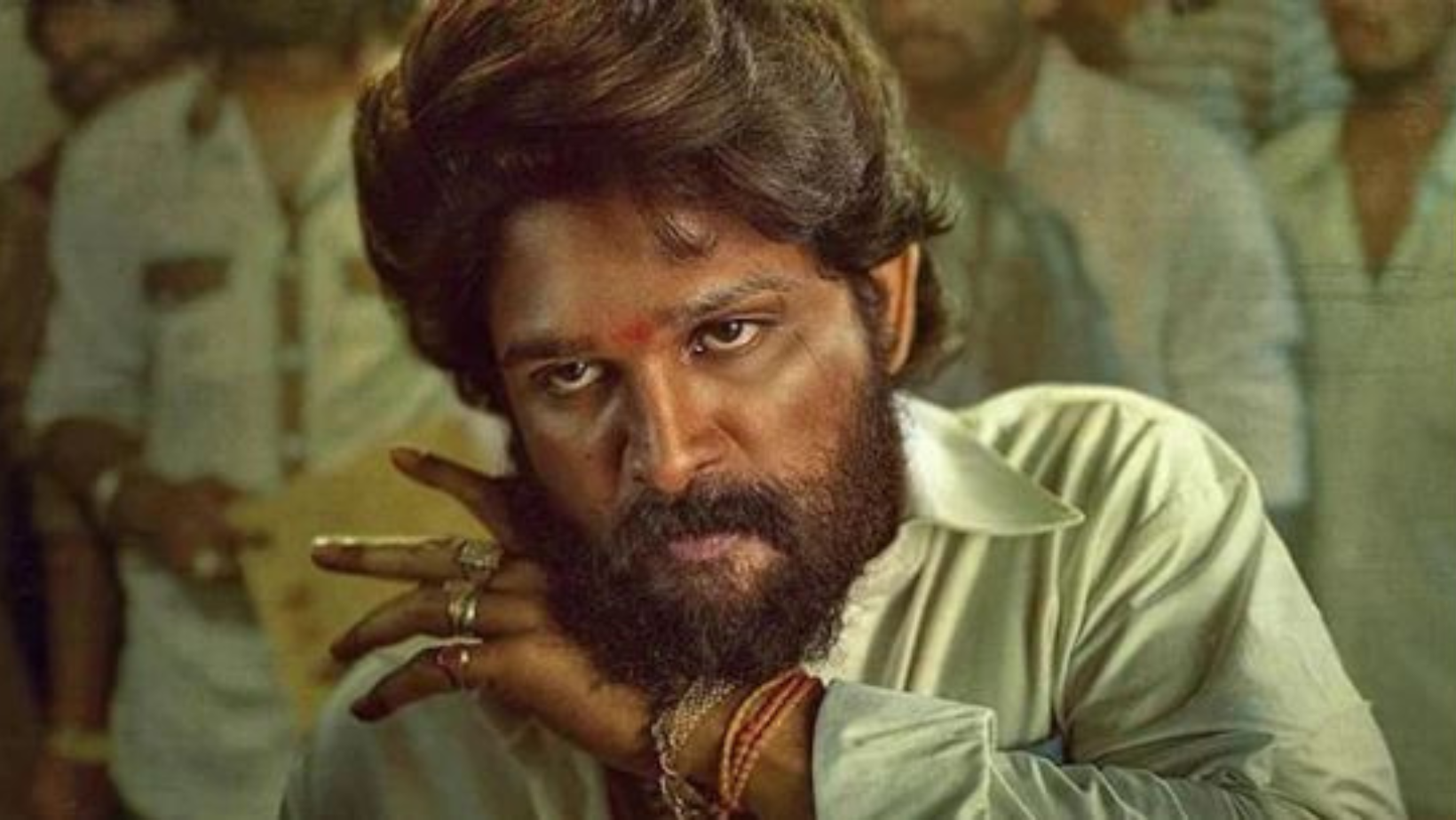 Producer Y Ravi Shankar has revealed that Pushpa 2 will open in theatres in India and Russia on the same day. The film is directed by Sukumar and stars Allu Arjun.