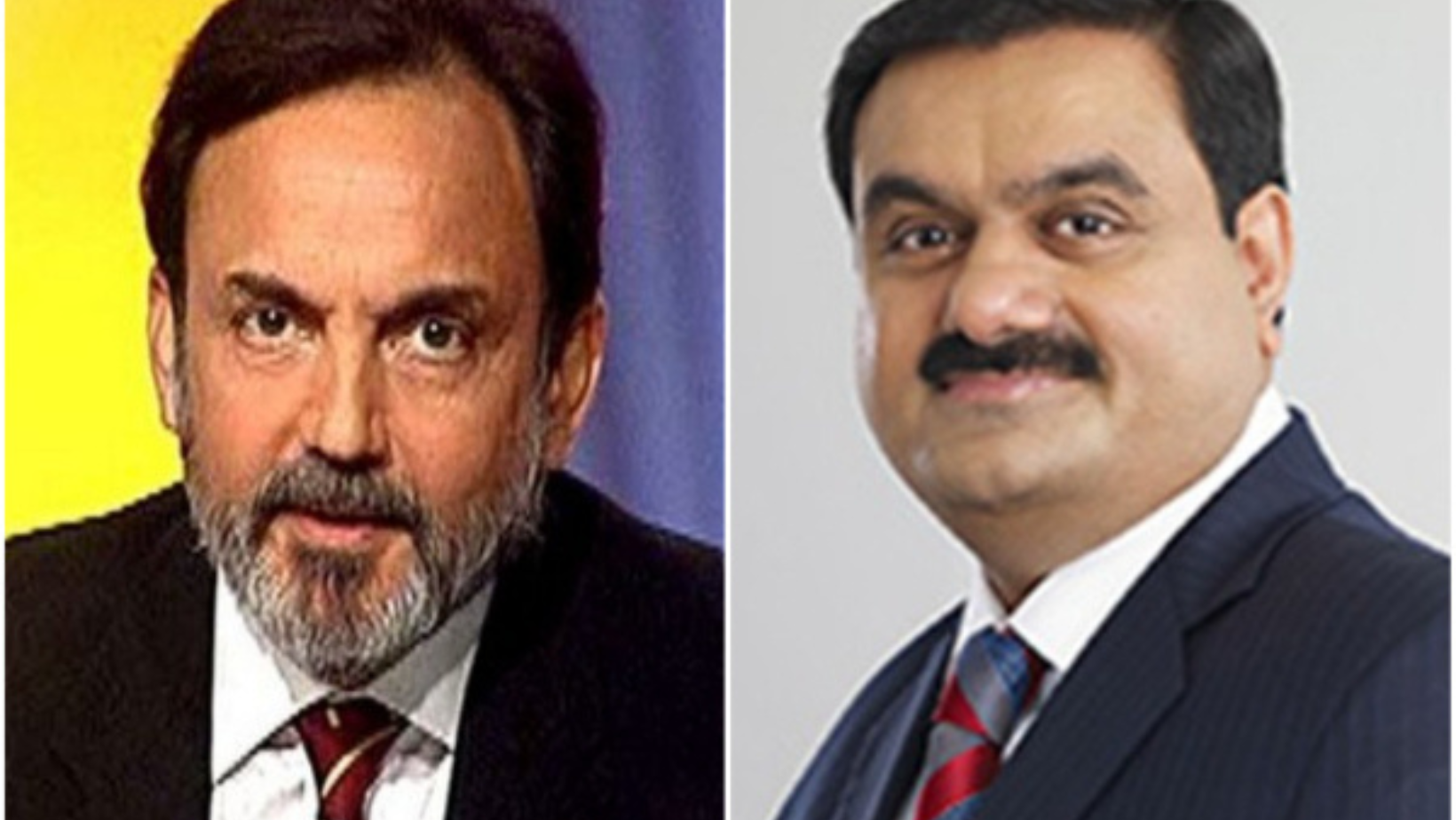 Prannoy Roy and his wife Radhika Roy, founders and promoters of channel New Delhi Television (NDTV), resigned as directors on the Board of RRPR Holding Private Limited, a promoter group vehicle of NDTV, the company said in a regulatory filing to the stock exchanges on Tuesday.

RRPR Holding, the promoter group vehicle of NDTV, holds 29.18 per cent stake in NDTV, which is being taken over by the Adani group, owned by businessman Gautam Adani.

Following this, Adani Group decided to make an open offer to acquire the next 26 per cent state stake in NDTV, which will take the group’s total stake to 55.18 per cent, enough to take the ownership right of NDTV.

Earlier in October, the Adani Group informed both exchanges, BSE and NSE, that its indirect subsidiary, Vishvapradhan Commercial Pvt Limited (VCPL), had made an open offer to the public shareholders of New Delhi Television Ltd. However, the Roys hold a 32.26 per cent stake in NDTV. (ANI)