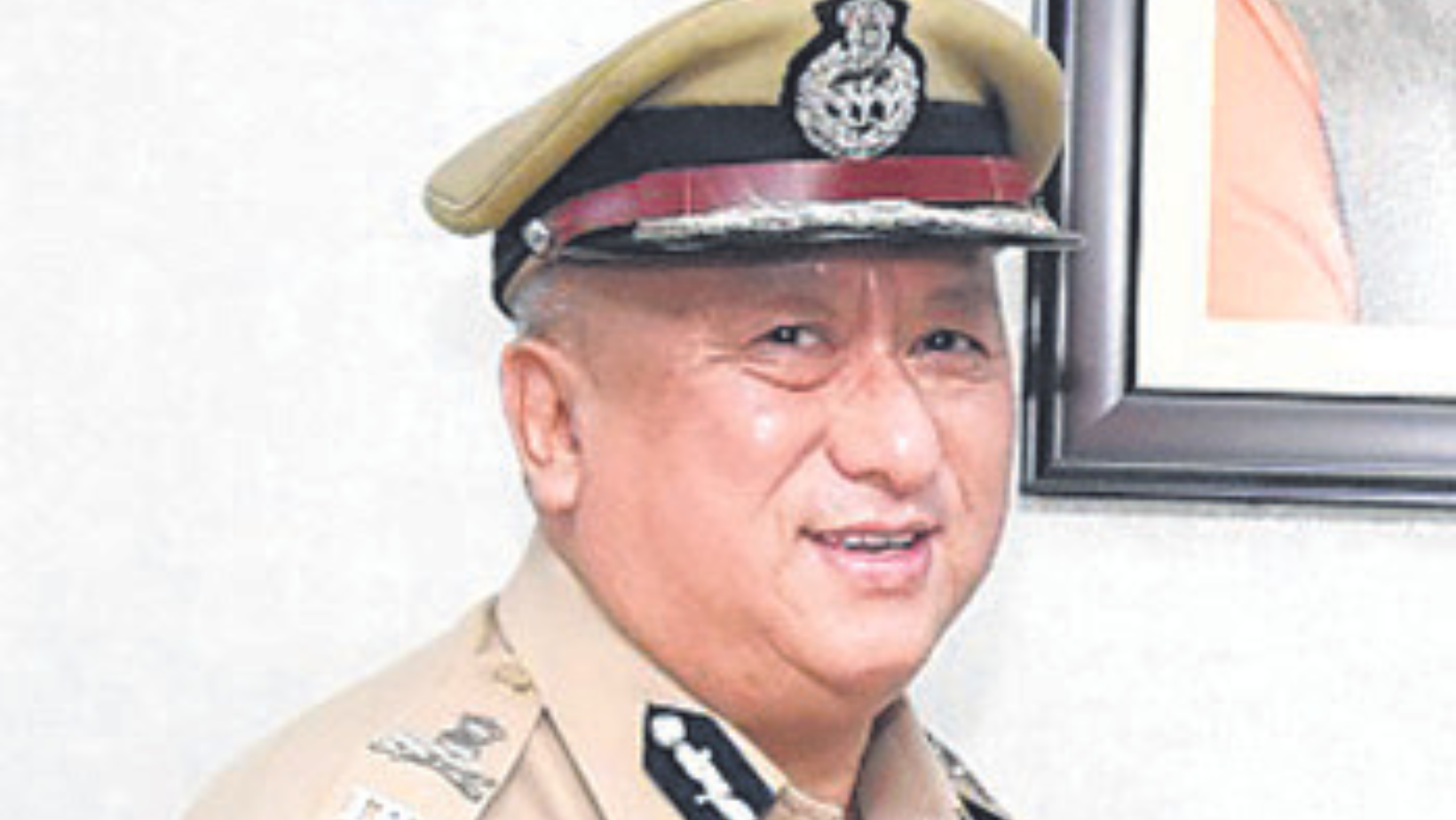 DGP Longkumer resigned following the row over the 6 months’ extension of his service that had raised many eyebrows as the second extension of his service came following the expiry of his first service extension on 31 August 2022.
T. John Longkumer, a 1991 batch Chhattisgarh cader IPS officer, was brought on deputation for 3 years as DGP, Nagaland on 27 June 2018, as an inter-state cadre officer.
He took charge as the new DGP of Nagaland on June 27, 2018 after the MHA approved his ‘inter-cadre’ deputation for a period of three years on “administrative grounds.”
Even during his appointment as DGP Nagaland, many had raised questions as Longkumer did not fulfill the requisite length of 30 years of service to come under the zone of consideration to be appointed as DGP.

Upon the expiry of his three years’ deputation in the year 2021, the deputation of T. John Longkumer was further extended from 26 June 2021 till 31 August 2022.
Subsequently, on 31 August 2022, an order from the MHA addressed to the Chief Secretary Nagaland, stated that the Appointments Committee of the Cabinet (ACC) has approved the proposal of the Home Ministry for grant of extension of service as well as inter-cadre deputation tenure of TJ Longkumer, a 1991 Chhattisgarh cadre IPS officer, for a period of six months beyond his date of superannuation on August 31, 2022, in relaxation of Rule 16(1) of the AIS (DCRB) Rules, 1958 in public interest, it said.
Longkumer had led the Central Bureau of Investigation (CBI) team that traced and extradited notorious gangster Abu Salem, served under the United Nations Peacekeeping Mission in Bosnia, and initiated necessary reforms in Nagaland’s prison system, among other achievements.