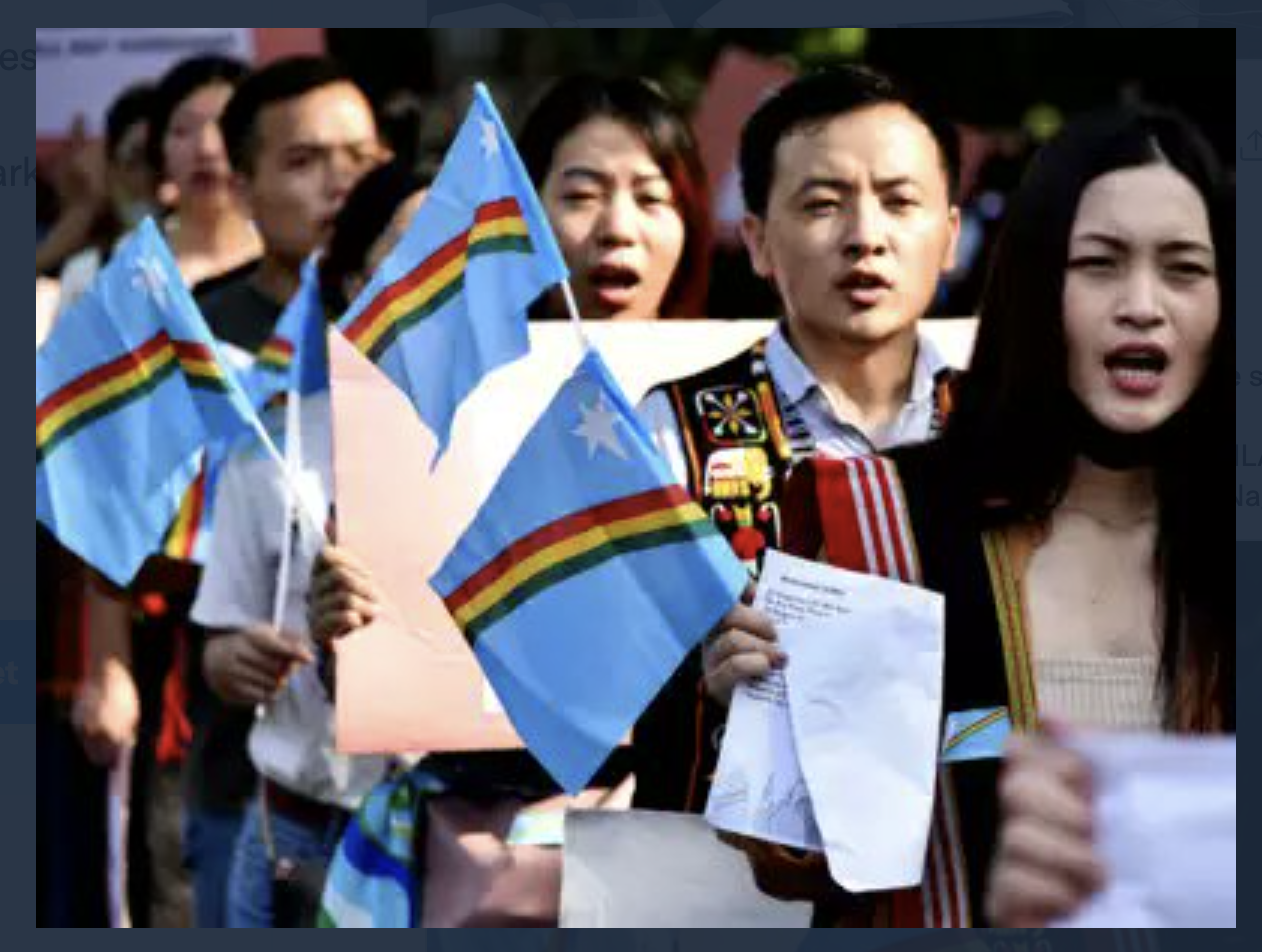 The Core Committee on Naga Political Issue will hold a meeting with the Working Committee of the NNPGs on Friday.

The crucial meeting comes at a time when an NSCN-IM delegation is already in Delhi to carry out talks with Government of India interlocutor AK Mishra.

Hence, the Core Committee’s meeting with the NNPGs also assumes great significance and it is an indication that things may be drawing close to a solution.

The NNPGs has already made it clear in the past that the official talks as far as the Working Committee is concerned were over in October 2019 and what remains is fine-tuning of small modalities and signing of the final agreement.

The NSCN-IM is set to continue its talks with the Government of India representative AK Mishra, who is also the interlocutor for the talks.

Talks between both sides resumed yesterday as a meeting was held in New Delhi. However, as the talks ended on an inconclusive note yesterday, another round of talks with the interlocutor AK Mishra is set to take place today.