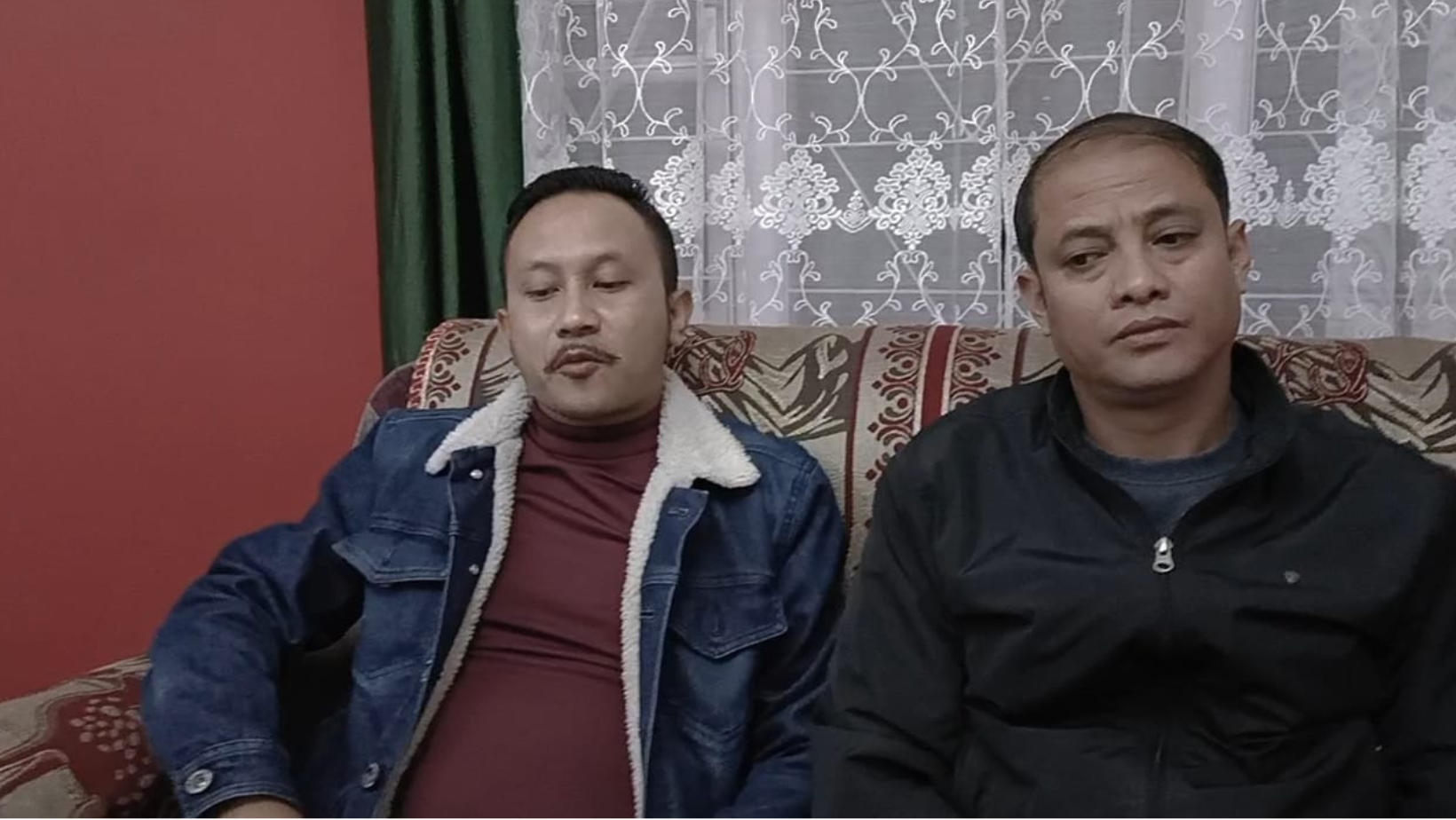 Pressure groups in Meghalaya- Khasi Students’ Union (KSU) and the Federation of Khasi Jaintia and Garo People (FKJGP) condemned the firing incident at Mukroh that took place yesterday morning along the Assam Meghalaya border killing 6 people and injuring several others.

Briefing media persons KSU general secretary Donald Thabah said that a series of protests will be held to express solidarity with the victims.

Thabah also said that the people in border areas need protection and if this does not happen the pressure groups will intensify their agitation. He also said that that giving ex-gratia to victims’ families will not bring their loved ones back.

The FKJGP has termed the Mukroh incident as an act of cowardice. The FKJGP blamed Meghalaya government and said that the incident took place due to the negligence of the state government.

Meghalaya Chief Minister Conrad Sangma yesterday announced that an ex gratia compensation of Rs 5 lakh each will be released to the next of kin of the deceased individuals in the Mukroh firing incident.

The cheques were handed over by CM Conrad Sangma during his visit to Mukroh today.

Yesterday, Meghalaya TMC too extended solidarity to the victims of the Mukroh firing incident.