Tragic: Mother, one-year-old child burnt to death in a blaze in Assam 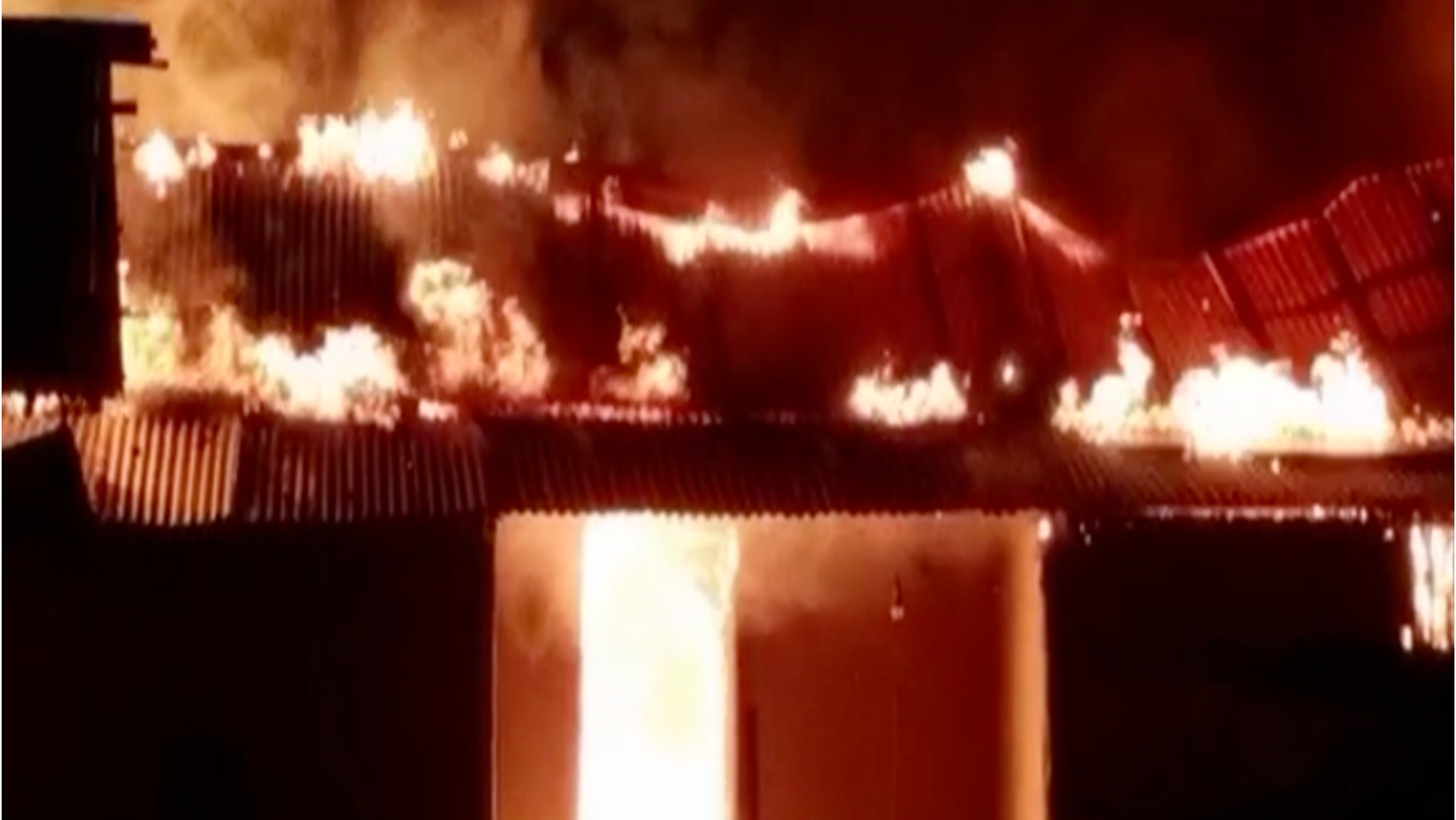 Assam woke up to some horrifying news on Monday morning. A mother and her one-year-old child was charred to death when their house caught fire while the mother and child were fast asleep.

The deceased have been identified as Poonam Gowala and her child Ramesh Gowala of Betiyoni Village in the Panitola area of Chabua in Dibrugarh.

Locals in the area tried hard to douse the flames and save the children and the mother. They tried to get them out of the house that had turned into an inferno, but the entire house was razed to the ground in less than 10 minutes, and they could not save them.

Later, firefighters arrived on the scene, extinguished the fire, and recovered some of the charred bodies.

A second fire was reported in the Cachar district. A moving truck carrying paddy straw caught fire in the Borkhola area. Fire tenders rushed to the spot and extinguished the flames.

No casualty or injury was reported.