The Bharatiya Janata Party (BJP) is all set to go solo in the polls for the upcoming Meghalaya Assembly elections of 2023, where tensions seem to be brewing up between 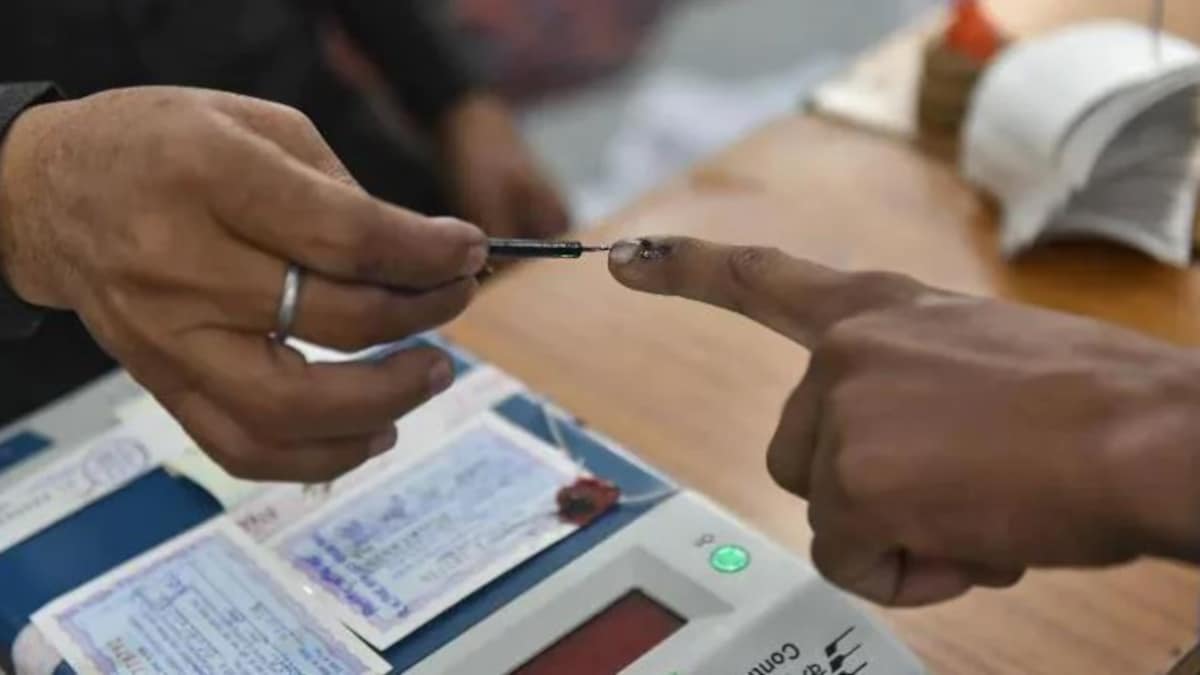 The Bharatiya Janata Party (BJP) is all set to go solo in the polls for the upcoming Meghalaya Assembly elections of 2023, where tensions seem to be brewing up between aspiring BJP candidates from the same constituency who are vying for a party ticket.

Two aspirants from the North Shillong constituency are seeking BJP tickets; one is a former Meghalaya cop, M Kharkrang, and the other is Michael Kharsyntiew, who unsuccessfully contested the 2018 Assembly polls on a BJP ticket from Umsning constituency.

Michael Kharsyntiew told the media that he, along with another BJP leader, Martamlin Pyrbot, and a few others, have decided to work together to ensure that the BJP wins the seat from North Shillong.

Kharsyntiew said there are rumours of BJP tickets being allotted to certain individuals even as he added that the party will decide on the candidatures based on surveys and other aspects.

Moreover, Kharsyntiew also appealed to former BJP workers to return to the party. According to sources, Martamlin Pyrbot is keen to contest the upcoming elections from South Shillong on a BJP ticket even as the BJP state president, Ernest Mawrie, is already campaigning for himself in the constituency.