The first assembly session to use NevA was conducted on Tuesday, with all the legislators using tablets to be able to read the lists. 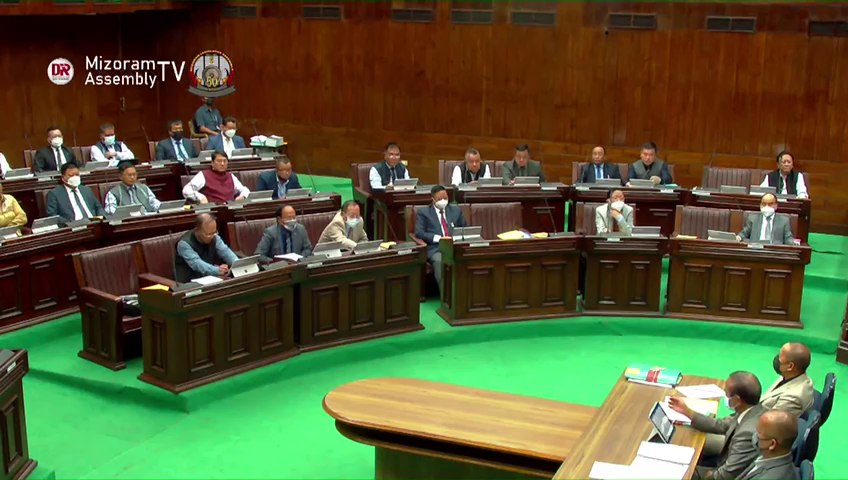 The Mizoram Legislative Assembly became one of the pioneering state legislatures in the country to operationalize the National e-Vidhan Application or NeVA and go digital, an official statement said on Wednesday.

The first assembly session to use NevA was conducted on Tuesday, with all the legislators using tablets to be able to read the lists of business, questions, and bills to be introduced in the Assembly.

NeVA or paperless assembly encompasses information and communications technology to facilitate proceedings in the House. Through NeVA, the entire Assembly session, from the state Governor’s address to the presentation of the budget, would be conducted digitally.

NeVA equips the automation of the Legislative lawmaking process, real-time tracking of documents including reports, and the seamless sharing of information among stakeholders including creating a data repository and a provision for bilingual document access in English and a regional language.

Furthermore, the Legislative Assembly Members can smartly access any required information on handheld devices or on tablets and handle house business efficiently.

With the implementation of NeVA, the Mizoram Legislative Assembly would move towards becoming a paperless assembly, thereby saving several tons of paper, which in turn would help in saving lakhs of trees annually promoting cleanliness and achievement of UNDP Sustainable Development Goals.

Having conducted the first assembly session using NeVA, Mizoram Legislative Assembly plans to familiarize all the members with the new platform through ongoing training programs. 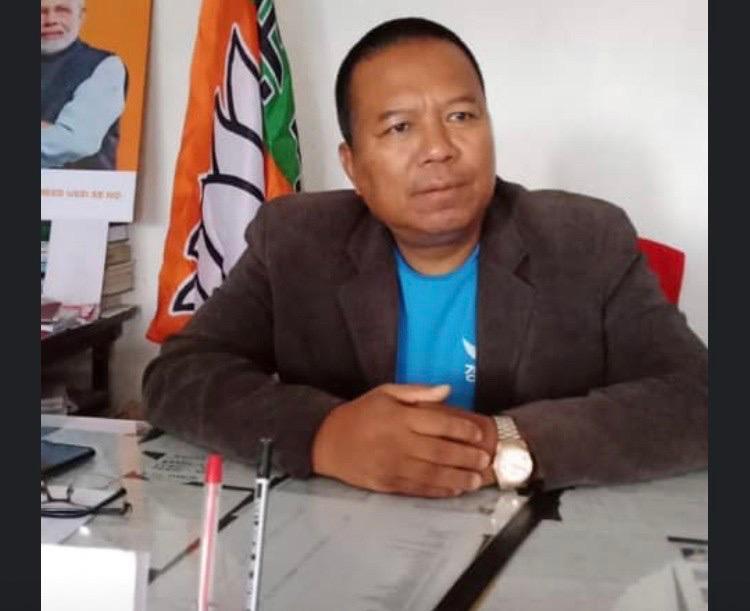 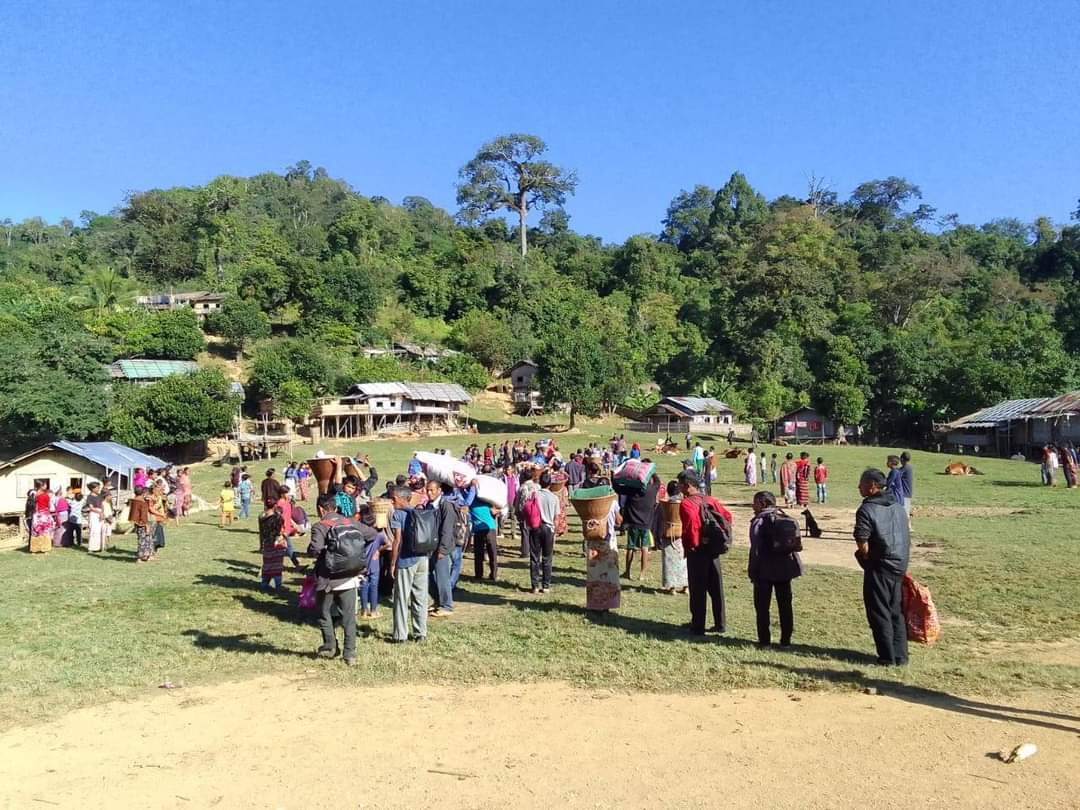 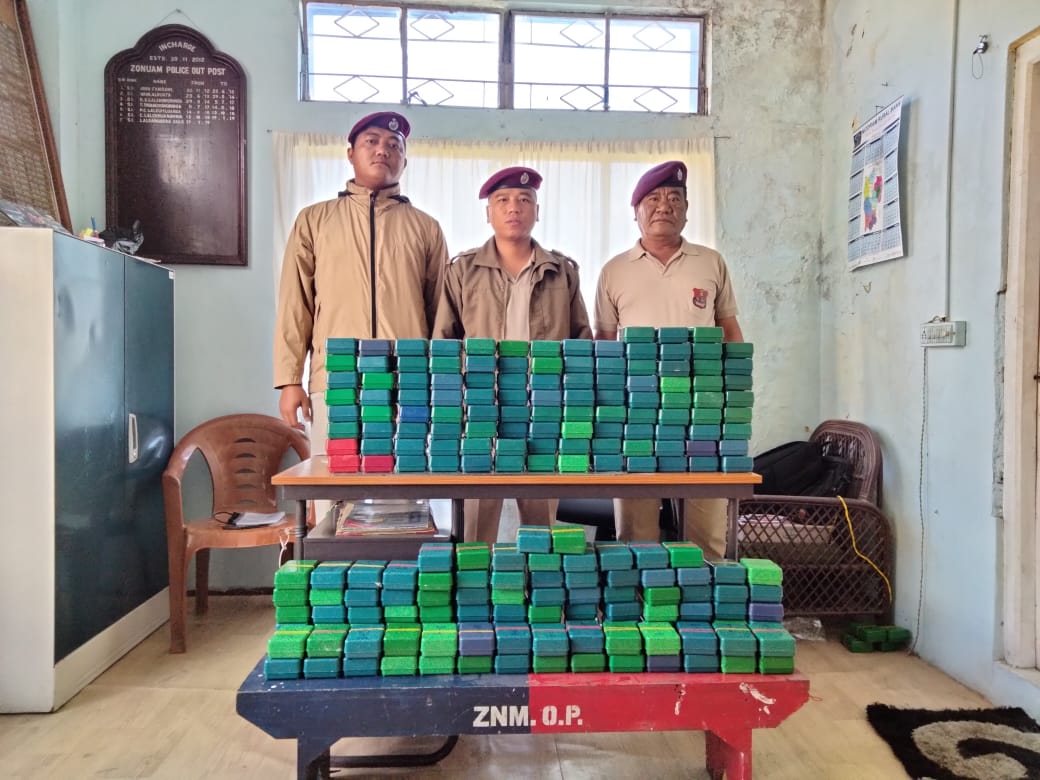 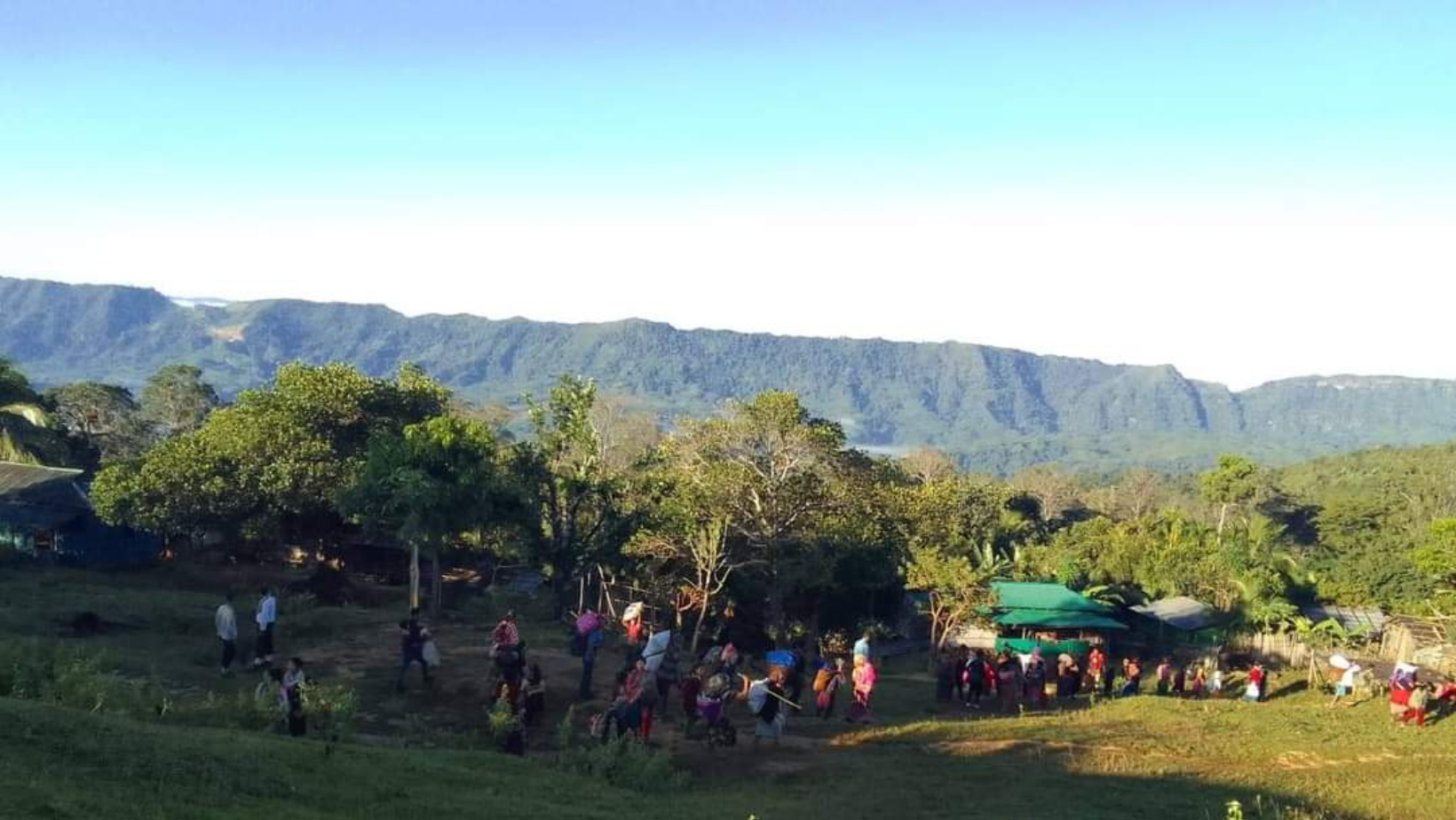