Meanwhile, the police will be recording the statements of the victim as well as the accused for further investigations. 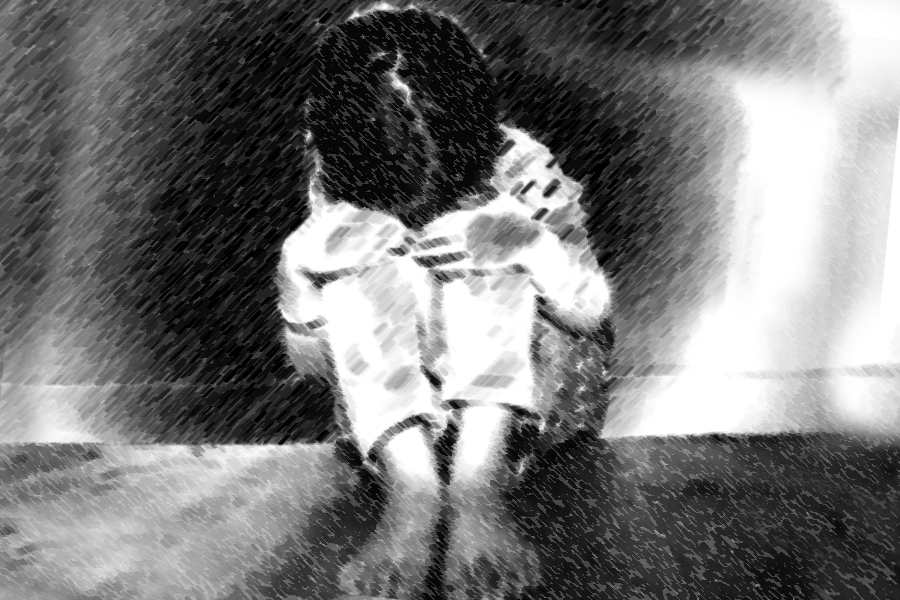 In a big sigh of relief, a minor girl, who was allegedly abducted from Imphal, was rescued and safely brought home this afternoon from Guwahati. The 15-year-old was rescued from the Guwahati Railway Station.

As per the latest inputs, the minor was allegedly abducted by an individual identified as 29-year-old Hanslal Kumar, a kitchen appliances repairer hailing from East Champaran in Bihar. He was brought to Imphal on a four-day transit remand.

As per police sources, the father of the victim lodged an FIR and mentioned in the FIR that his daughter was allegedly kidnapped by the accused on the 9th of September around 7:30 am from Mantripukhri on her way to school.

Following this, a team of police led by Inspector Gurumayum Geetanjali Devi left for Guwahati and arrested the accused person on 11th September from the Guwahati Railway Station.

Later, he was later produced before the CJM Court which ordered sentencing him to four-day transit remand till September 14.

Meanwhile, the police will be recording the statements of the victim as well as the accused for further investigations.