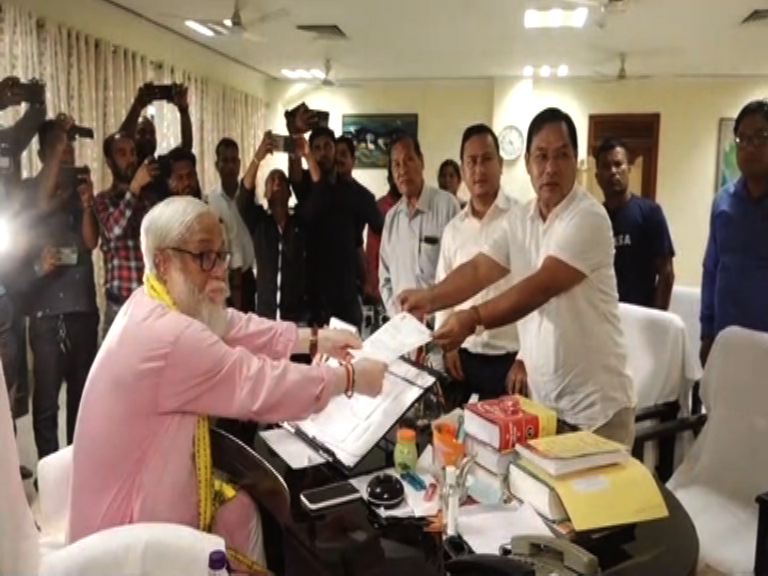 In a big political development ahead of the 2023 assembly elections in Tripura, Mevar Kumar Jamatia has resigned as MLA today.

Jamatia who was a senior member of the Indigenous People’s Front of Tripura (IPFT) submitted his resignation to the Speaker of the Tripura Legislative Assembly Ratan Chakraborty.

Speaking to the media, Jamatia stated that he had resigned because he as well as the government had failed to perform and fulfil the aspirations of the people of the state.

Few months back he was elected as the party’s president but was removed as his differences with the IPFT founder NC Debbarma over merging the party with TIPRA Motha had openly gone against each other and Jamatia had to lose his ministership.

With Mevar Kumar Jamatia resigning as MLA, IPFT’s strength in the Tripura assembly has decreased to just 5.

Jamatia is the third IPFT MLA to resign after Briswaketu Debbarma and Dhananjay Tripura.