Azad, a cricketer-turned-politician, tendered an apology in his Twitter handle for the remarks 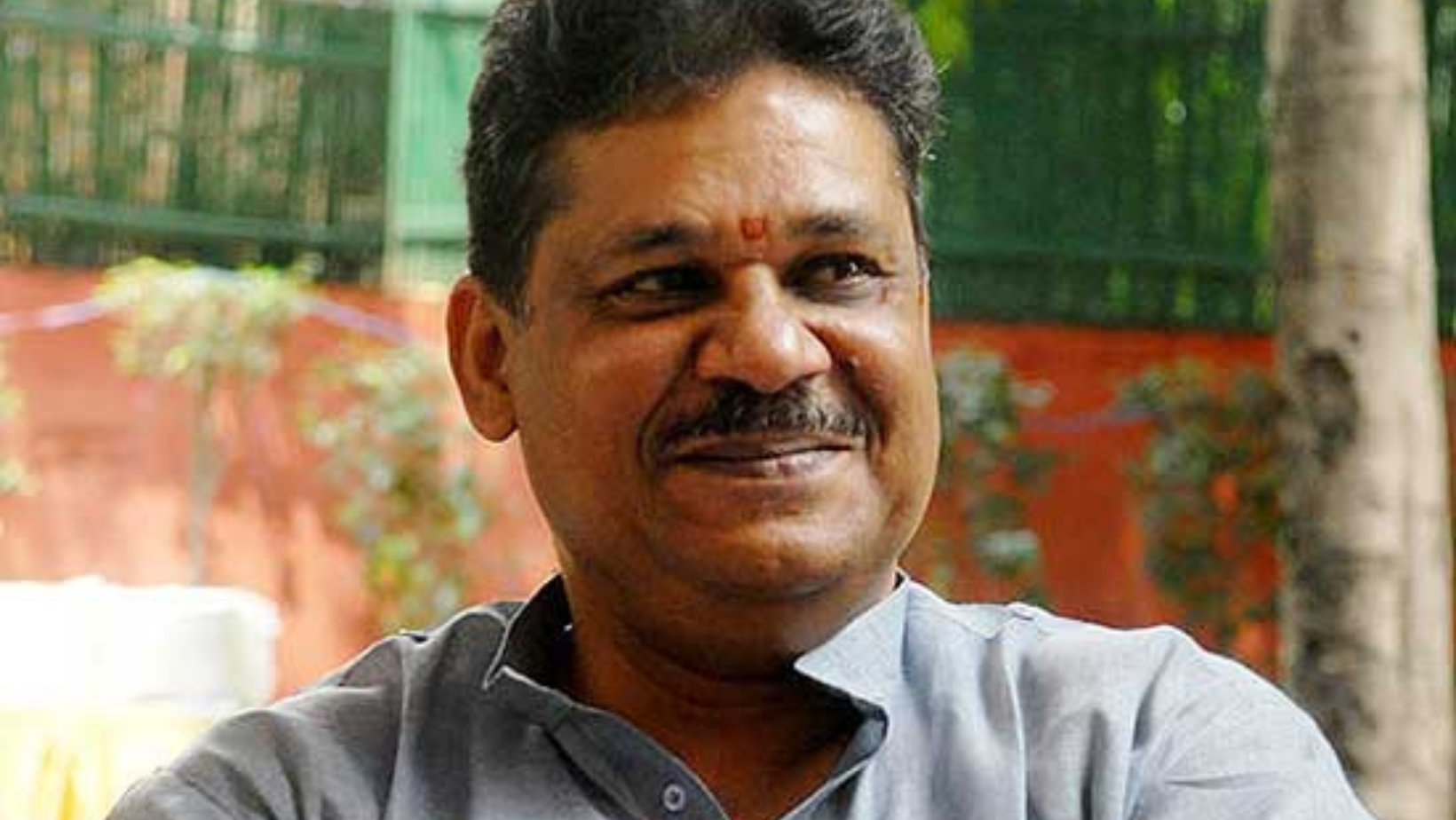 A Meghalaya outfit, Hynniewtrep Integrated Territorial Organisation (HITO), on Tuesday filed an FIR at the Sadar police station here, seeking legal action against Trinamool Congress leader Kirti Azad for mocking Prime Minister Narendra Modi who was wearing a traditional Khasi dress during his recent visit to the state.
HITO requested the police to take appropriate action against the TMC leader for insulting the culture and people of the state.
Donbok Dkhar, President of the Hynnewtrep Integrated Territorial Organization (HITO), said that Azad insulted the Khasi tribe by morphing a picture of the dress as a female garment that was widely available online.
In order to uphold the self-respect and rich history of the Khasi tribe against such insults, Dkhar told the media that the organisation would hold a rally on December 30, which will coincide with the day to commemorate the 160th death anniversary of the legendary martyr U Woh Kiang Nangbah.
The HITO president called up all the residents of Meghalaya, including the indigenous and the ‘raiot’ (people born and brought up in this land cutting across community, caste, or creed), to take part.
He assured that the rally will not lead to any disruption in the city’s trade and commerce, and that all shops and business establishments can operate normally.

Cricketer-turned-politician, Azad, now a TMC leader, had deleted the controversial tweet and had apologised in his Twitter handle for the remarks.
It is to be mentioned that, Meghalaya Chief Minister Conrad Sangma had termed Kirti Azad’s comments as very insulting to the people of the state, especially the Khasi tribe. Chief Minister Sangma said that such a statement was really unfortunate and also demanded an apology from the TMC leadership.