Ahead of Meghalaya Assembly polls early next year, another Congress MLA from Rambrai constituency, Kimfa Marbanniang resigned from the party. 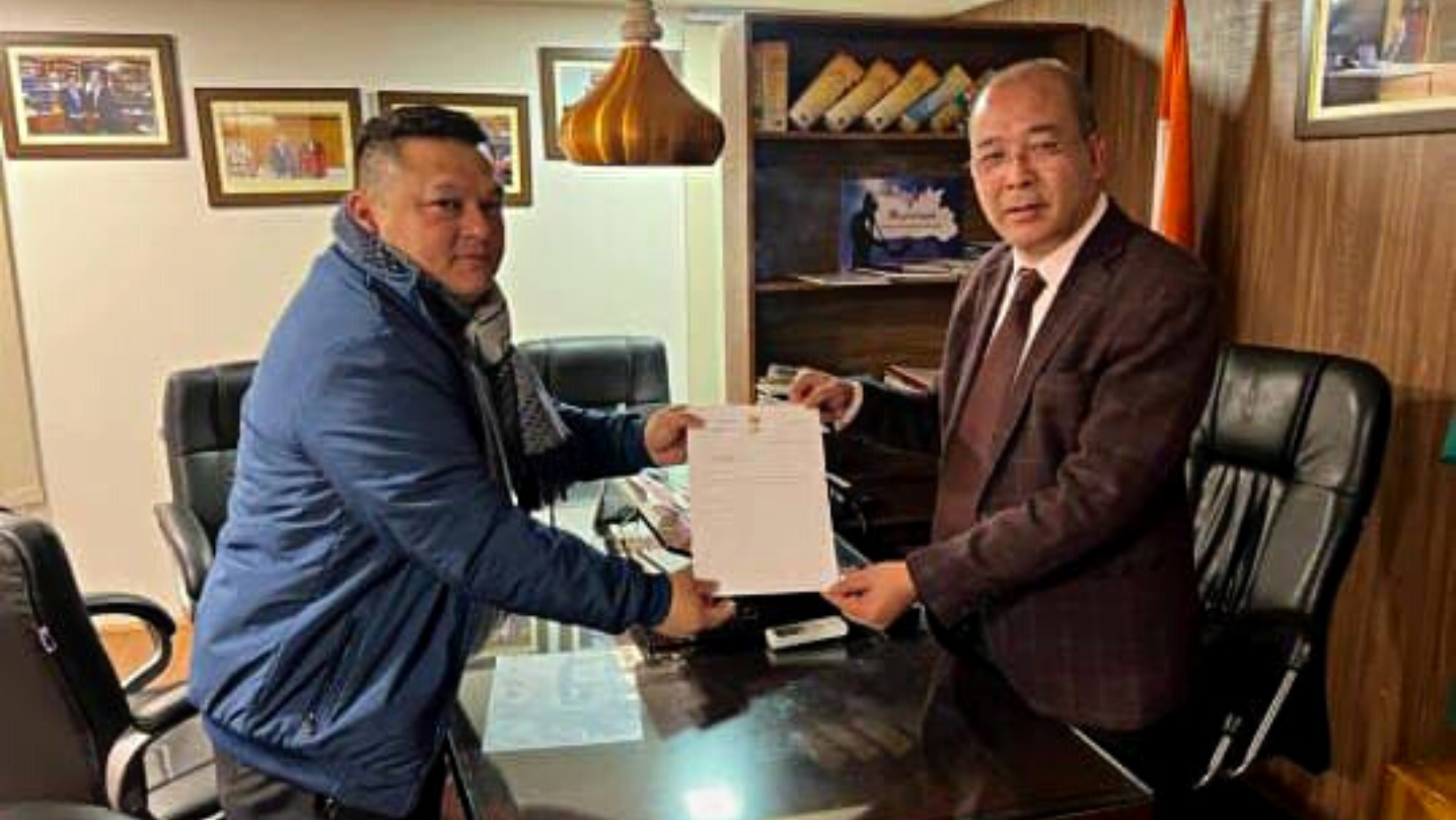 Marbanniang, a suspended Congress MLA, resigned is on Wednesday and is likely to join the National People’s Party (NPP) led by Meghalaya Chief Minister Conrad Sangma.

Marbanniang was among the five Congress MLAs – Cong Legislature Party leader Ampareen Lyngdoh, and MLAs PT Sawkmie, Mayralborn Syiem, and Mohendro Rapsang who had joined the MDA – Meghalaya Democratic Alliance backed by BJP in February this year, following which all of them were suspended.
On December 19, Congress leader and former Meghalaya minister Ampareen Lyngdoh and West Shillong MLA Mohendro Rapsang had quit the Congress party. Both the leaders joined the NPP.

Prior to that, in 2021, 12 Congress MLAs including former Meghalaya CM and senior party leader Mukul Sangma had left the party to join Trinamool Congress (TMC).

The Congress had won 21 seats and NPP 19 in the 2018 Assembly polls. BJP had won 2 but BJP out-smarted Congress to form the government in Meghalaya joining hands with NPP.