CADA accused the government of being two-faced by handling War on Drugs on one hand and lifting the ban on the sale and consumption of liquor on the other. 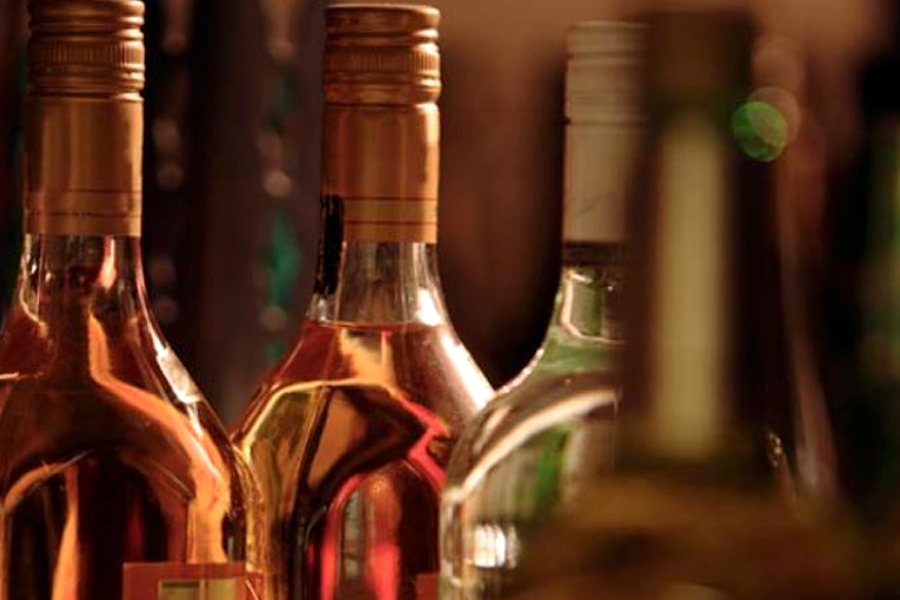 CADA accused the government of being two-faced by handling War on Drugs on one hand and lifting the ban on the sale and consumption of liquor on the other.

Speaking to the media today at its office in Imphal, CADA secretary General Geetchandra Mangang strongly condemned the cabinet decision and demanded its roll back at the earliest.

He said that the government deciding to lift the prohibition on liquor is opening the floodgate of the alcohol menace.

Reacting to the government saying that blanket ban on the sale and consumption of liquor has proven to be futile since people are consuming despite the ban, he questioned whether the government will legalize anything that cannot be prohibited or banned citing loads of corruption, prostitution or sale of psychotropic drugs like heroine or brown sugar in the state.

He countered the government’s rationale that tourists refrain from coming to Manipur because of the liquor ban by bashing it as ‘just a lame excuse’ and cited that the MLTP ACT 1991 already permitted foreign tourists to consume liquor.

He went on to say that CADA has been demanding the government to produce a white paper about the raw materials, revenue, and where the liquor brewed in the state will be exported. He further questioned the government if liquor is the only source to generate revenue.