The apprehended kidnapper along with recovery was handed over to the KPI police station for further investigation. 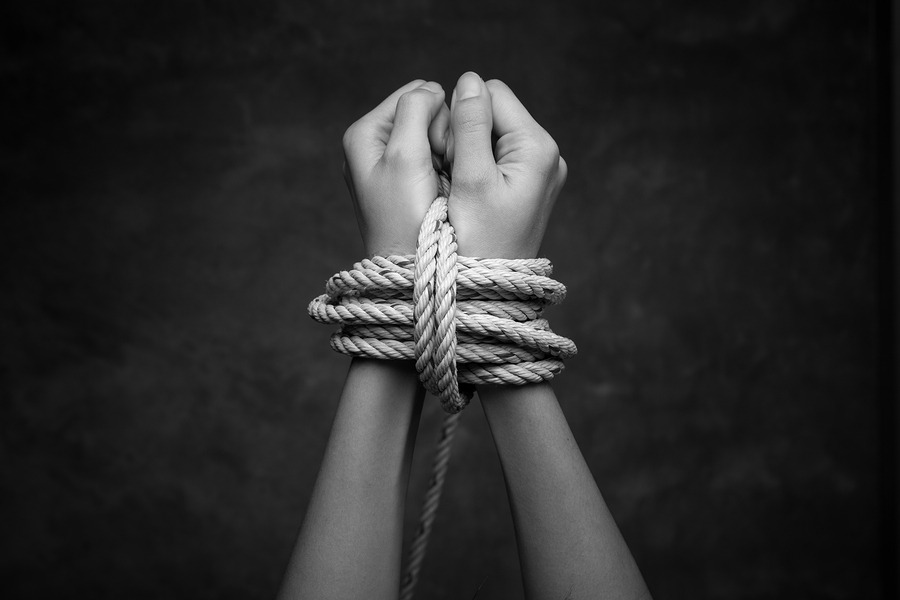 Acting on inputs regarding the kidnapping of two individuals from Daili village, the kidnappers were carrying fish from Imphal to Dimapur for demanding a ransom of 2 lakhs. The kidnapped individuals were taken to an unknown location near Kangpokoi Christian Graveyard, KPI.

On timely interception by the team from CoB KPI, the kidnapped persons were rescued from Kangpokoi Christian Graveyard, Kangpokpi.

Subsequently, the team from CoB KPI was able to apprehend the kidnapper & suspected cadre of KNF(P) identified as Manggoulal Chongloi from Dail village.

The apprehended kidnapper along with recovery was handed over to the KPI police station for further investigation.