Veteran singer Lata Mangeshkar has died this morning in Mumbai. She was 92. The legendary singer breathed her last at around 8:12 am in the ICU of the hospital where

Veteran singer Lata Mangeshkar has died this morning in Mumbai. She was 92.

The legendary singer breathed her last at around 8:12 am in the ICU of the hospital where she was undergoing treatment.

The singer was hospitalised at the Breach Candy hospital in Mumbai after she tested positive for Covid-19 in early January.

However, her condition worsened two days ago, and she has been put back on ventilator support again.

Besides the deadly virus, the veteran singer also battled pneumonia.

The demise of the legendary singer has left a huge void in the Indian music industry, as well as a shock and sadness across the country.

Prime Minister Narendra Modi expressed his deepest condolences on the demise of the legendary singer and said he is anguished beyond words.

The Prime Minister took to Twitter and wrote, “The kind and caring Lata Didi has left us. She leaves a void in our nation that cannot be filled. The coming generations will remember her as a stalwart of Indian culture, whose melodious voice had an unparalleled ability to mesmerise people.” 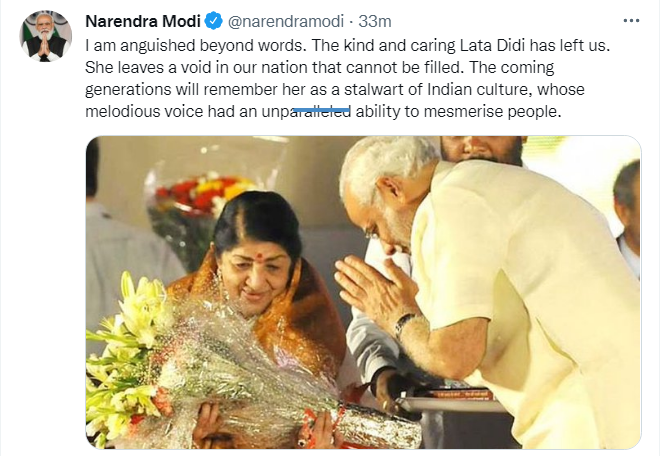 As per reports, the singer’s family will allow friends and fans to pay their respects to her at Mumbai’s Shivaji Park.
Lata Mangeshkar, born in 1929 was a recipient of the Bharat Ratna, Padma Vibhushan, Padma Bhushan and Dadasaheb Phalke Awards.
She was an icon of Indian cinema, having sung playback for a long list of Hindi films, as well as in Marathi and Bengali.

Lata Mangeshkar composed music for a number of Marathi films, including Sadhi Manase, for which she received the Maharashtra State Government’s award for Best Music Director in 1965. She also produced a few films, including Lekin (1990). 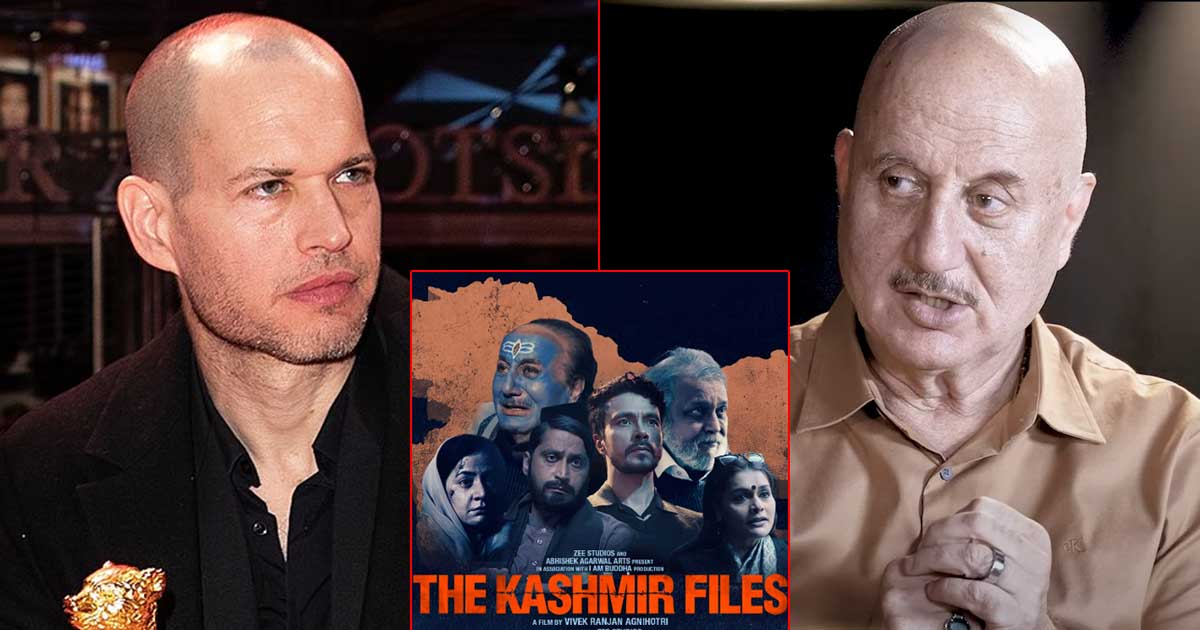 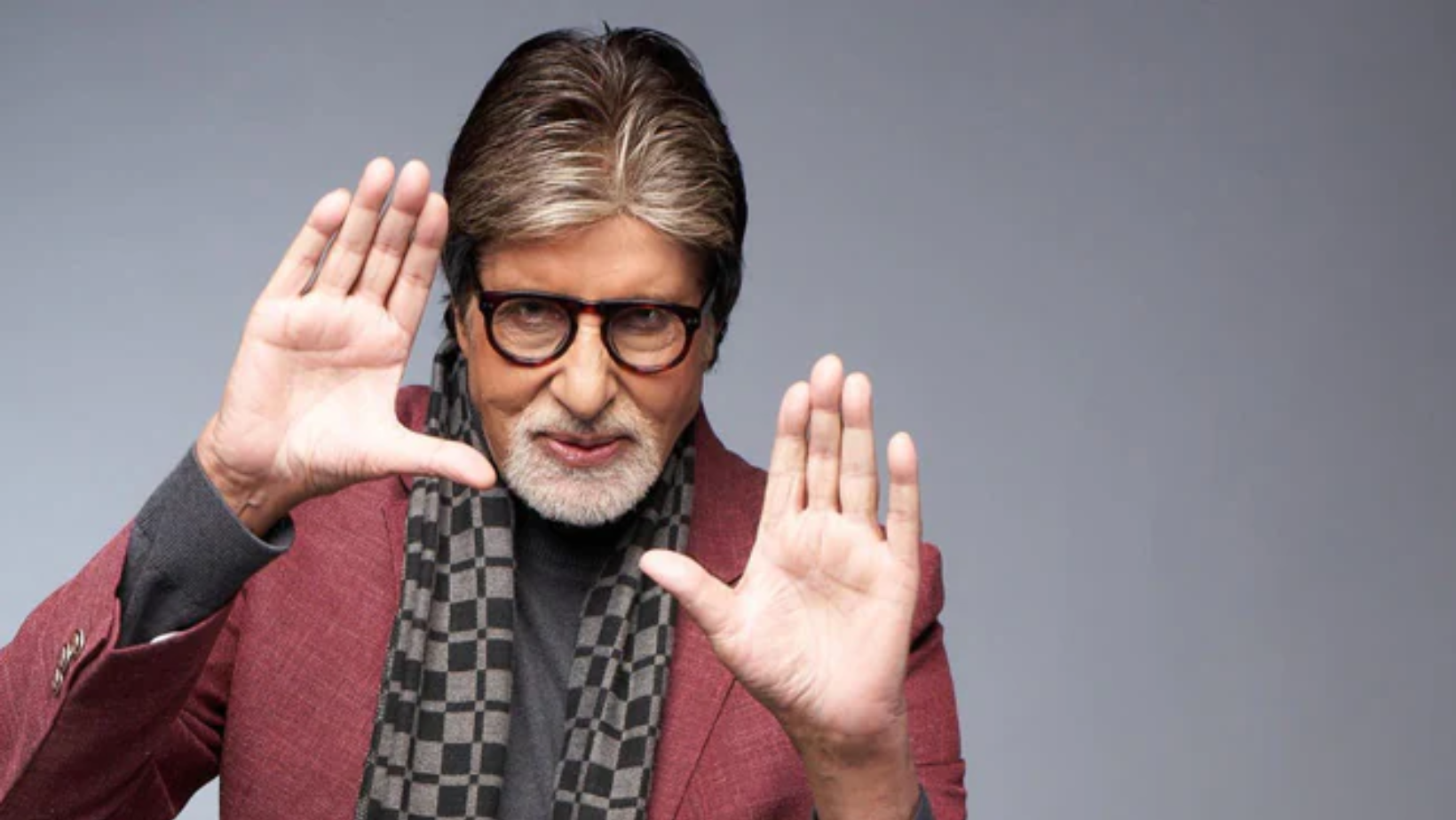 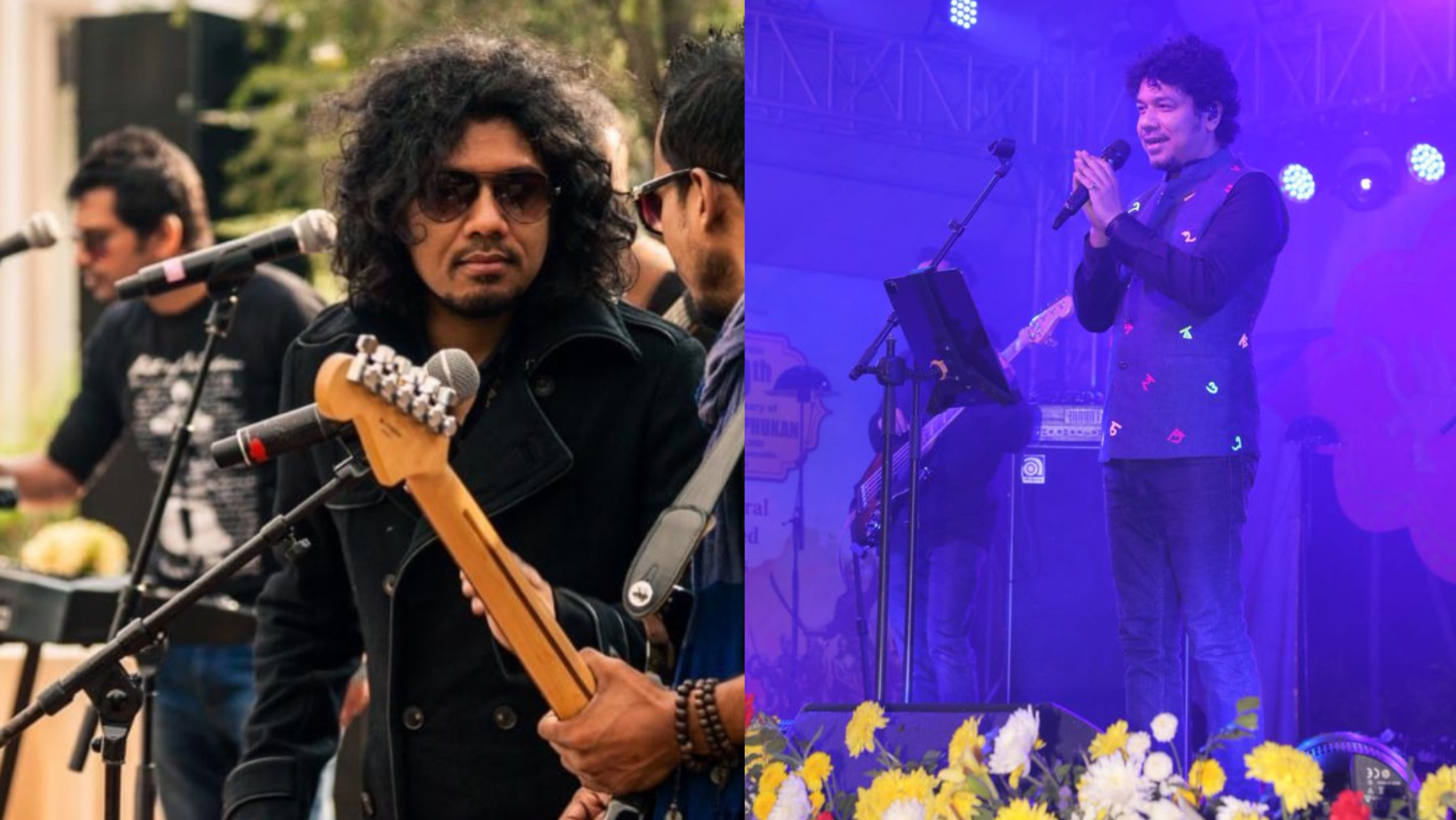 Wishes pour in for Angarag Papon Mahanta as he turns 47

Popular Assam singer Angarag Papon Mahanta, popularly known as Papon is celebrating his 47th birthday today. Wishes from fans and well-wishers are pouring in for the singer who has belted out several hit numbers both in Assamese and Hindi and is also popular as an Assamese folk singer. Assam Chief Minister Himanta Biswa Sarma wished […] 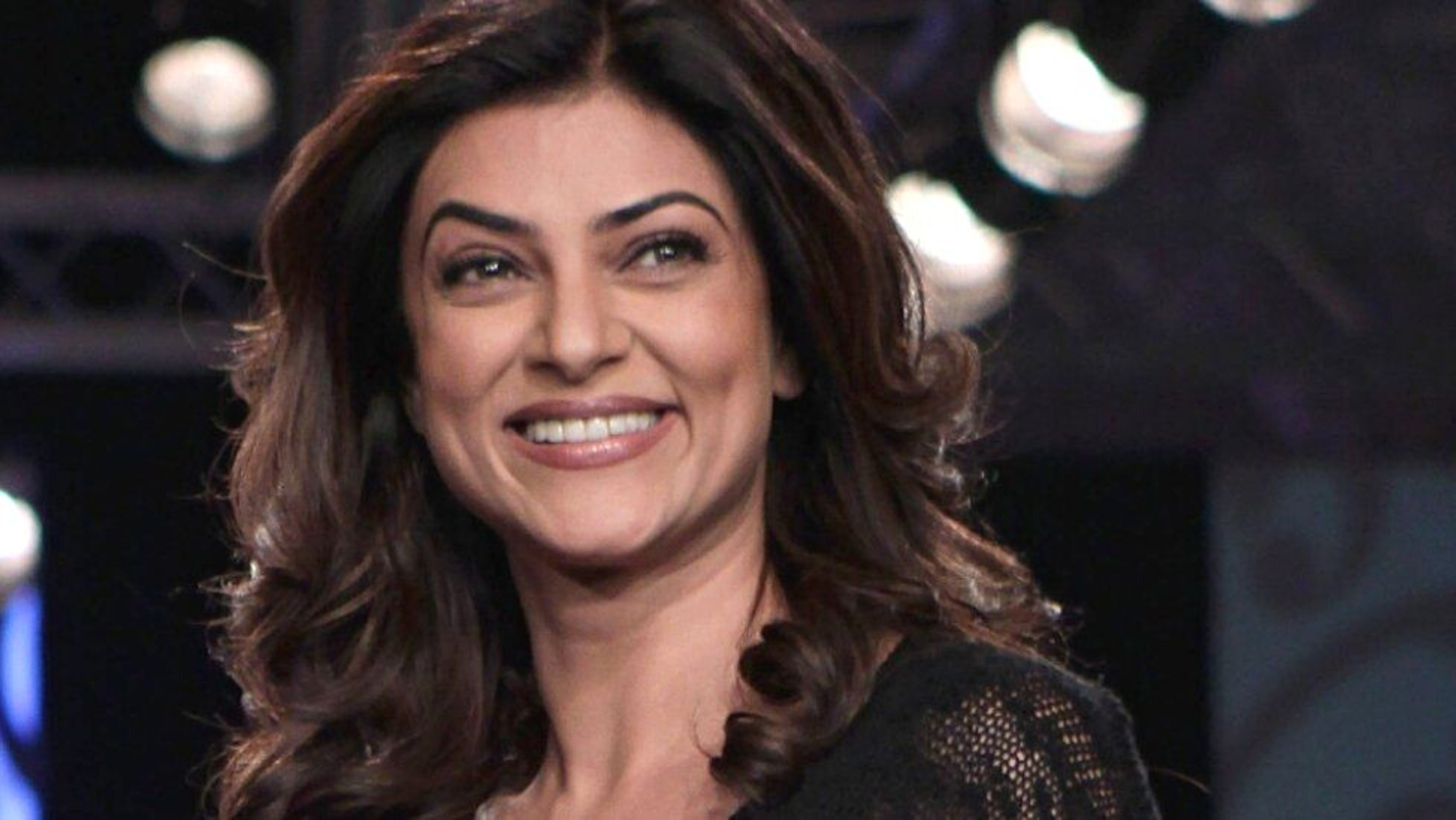 Sushmita Sen celebrates her birthday today, November 19. The actress rang in her 47th birthday with a beautiful selfie on social media 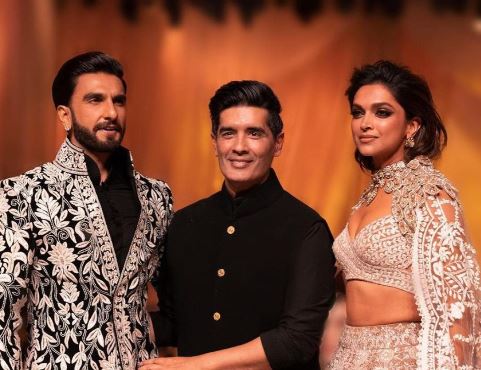