Police said Anju Sreeparvathy had eaten 'Kuzhimanthi' from a restaurant named Romansia at Kasaragod on Dec 31 and was undergoing treatment since then. 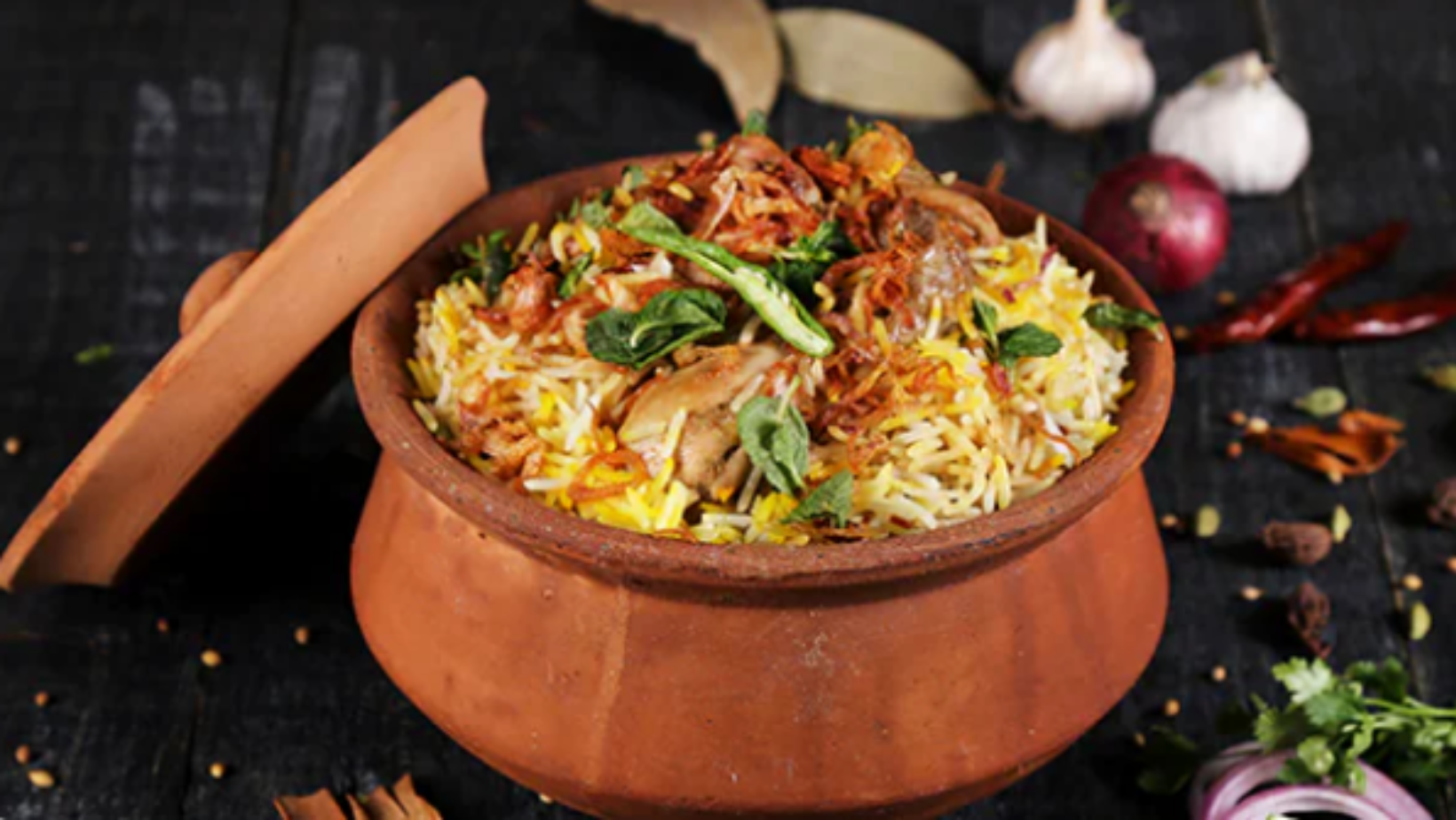 In another suspected case of food poisoning, a 20-year old woman has died after allegedly consuming ‘Kuzhimanthi’ – a biryani dish in Kerala from a local hotel, an NDTV report said.

Police said Anju Sreeparvathy from Perumbala near Kasaragod, had eaten ‘Kuzhimanthi’ which she purchased online from a restaurant named Romansia at Kasaragod on December 31 and was undergoing treatment since then.

“A case has been registered after her parents filed the complaint. The girl died early Saturday morning,” police told Press Trust of India, adding that further action will be taken based on the forensic report.

The girl was undergoing treatment at a private hospital, from where she was taken to another hospital at Mangaluru in Karnataka, where she died.

“Directions have been issued to the Food Safety Commissioner to file a report with regard to the incident. The DMO is also looking into the incident and the treatment given to the girl,” Ms George told reporters at Pathanamthitta.

She said the licence of the hotels which are accused of food poisoning, will be cancelled under the Food Safety and Standards Act (FSSA).

Earlier this week, a nurse in Kottayam Medical College died allegedly after consuming food from an eatery in Kozhikode.