Upon his arrival, JP Nadda will address a public rally at GMS ground, Old Riphyim, Tyui Mandal in Wokha. 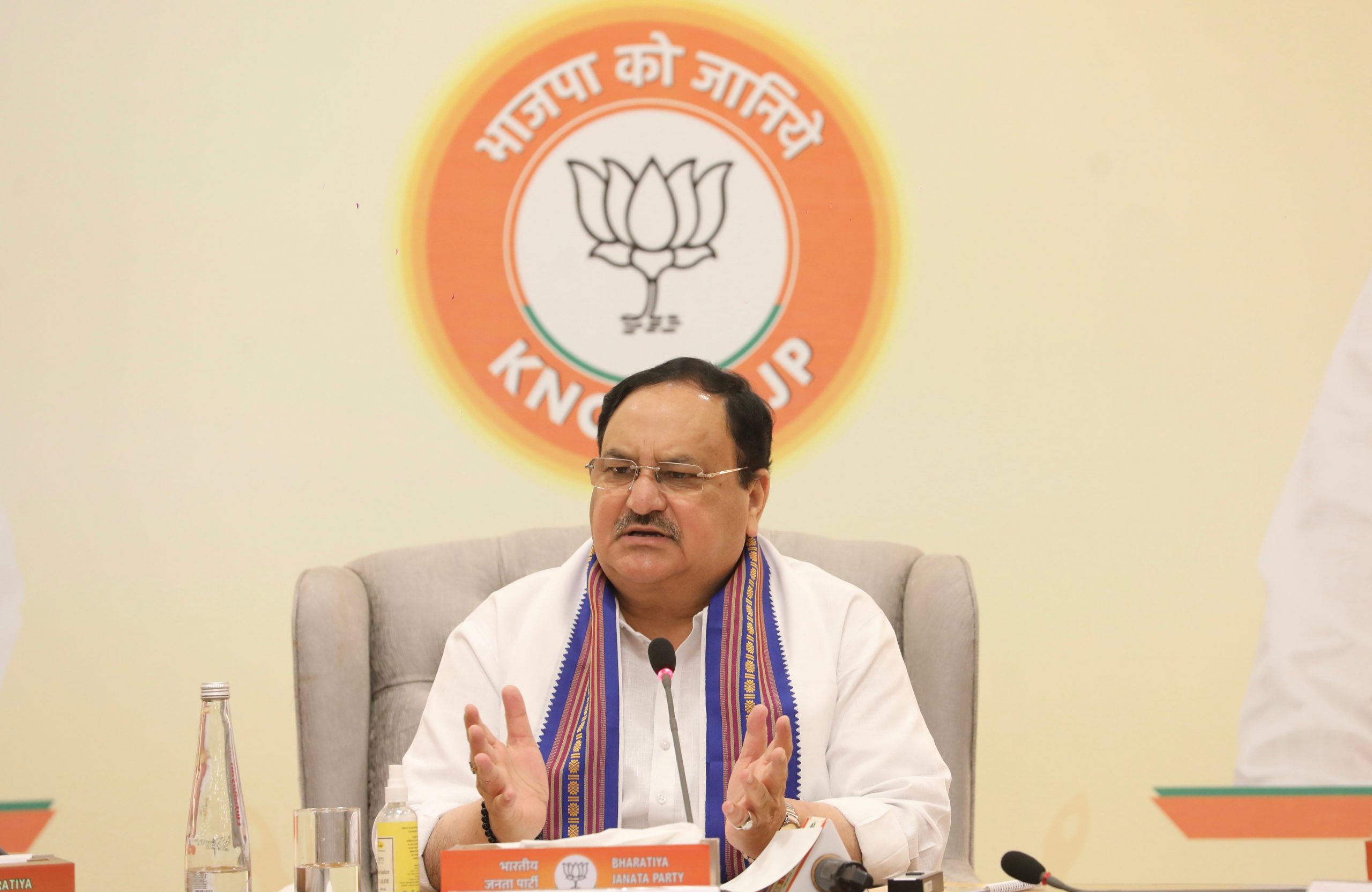 With just 5 months left for the General Assembly Elections, BJP National President JP Nadda is all set to arrive in Nagaland tomorrow, for a two-day visit.

Upon his arrival, Nadda will address a public rally at GMS ground, Old Riphyim, Tyui Mandal in Wokha.

Thereafter, he will proceed to Kohima to address BJP leaders and BJP Karyakartas at the State Cultural Hall in Kohima.

On the second day, that is September 16, the BJP National President will visit churches in Kohima and the Cathedral Catholic church after which he will proceed to Dimapur and hold a series of meetings with Intellectuals and professionals at the Chumukedima Police complex.

Nadda will also hold a meeting with the Naga Core committee at Deputy Chief Minister, Y Patton’s private residence in Dimapur following which he will head to the Dimapur airport.