Abdul Sheikh, a 22-year-old medical student from Tamil Nadu, died of illness in China. His family has sought the government's help to bring his body home. 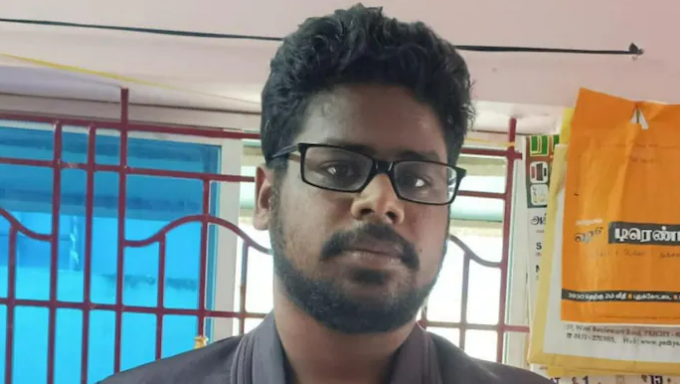 A 22-year-old Indian student from Tamil Nadu has died of an illness in China and his family has sought help from the foreign ministry to bring back his body. reported India Today.

Abdul Sheikh (22) was studying medicine in China for the past five years. He had returned to India but on December 11, he went back to China for an internship at Qiqihar Medical University, said India Today report.

Abdul Sheikh completed the eight-day protocol and was interning with the university when he took ill. He had to be admitted to the intensive care unit, where he died.

A relative of Abdul Sheikh has appealed to the foreign ministry to help bring the body back home so that the family can perform the last rites.