In a significant step, the Indian Army has decided to continue training Afgan cadets in its institutions till they complete their courses and would let their embassy take a call 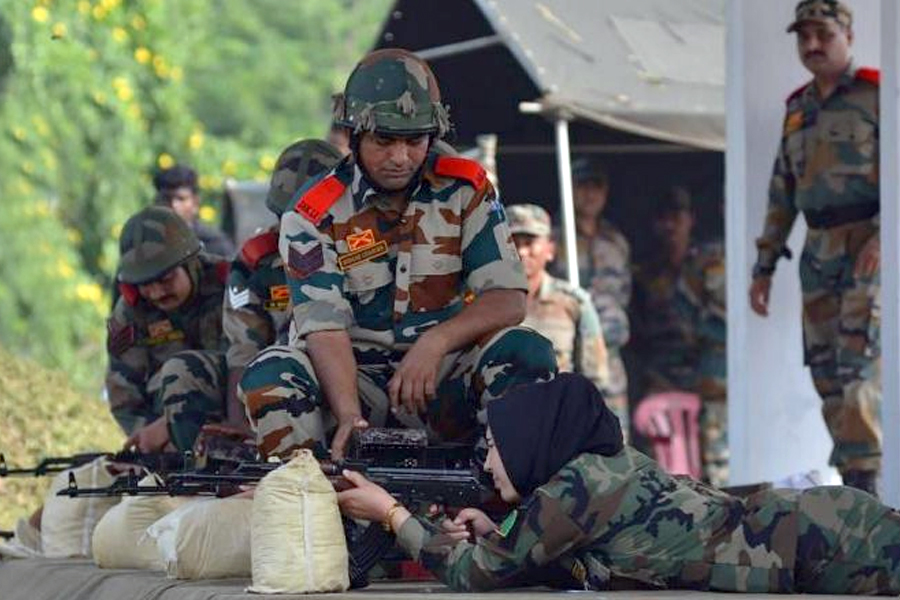 In a significant step, the Indian Army has decided to continue training Afgan cadets in its institutions till they complete their courses and would let their embassy take a call on their future.

Around 130 soldiers from Afghanistan are receiving training in different academies of Indian defence forces including the Indian Military Academy in Dehradun.

“It has been decided that we will allow these cadets to continue their training and complete their respective courses. After that, the Afghan embassy officials would take a call on their future,” sources in the Army told ANI.

As part of the capacity building program, the Indian defence forces have been training Afghan cadets and soldiers for more than a decade now in different military skills at its academies and thousands of Afghan National Army soldiers have received training here in India.

The highest number of Afghan students are in the Indian Military Academy in Dehradun with 80 cadets while the remaining 50 are in the Officers’ Training Academy in Chennai and National Defense Academy Khadakwasla, according to the sources.

Sources said one of the possibilities can be that they get accommodated into the Taliban Army as has been the case with a number of Afghan military officials but that is still uncertain and a lot will depend upon the outcome of the talks between different Afghan factions.

The soldiers are part of Indian capability-building efforts under which thousands of Afghan soldiers have been trained.

They were getting training at different academies for fighting against the Taliban under the American alliance. However, when the war broke out, it emerged that the Afghan Army meekly surrendered before the numerically inferior Taliban Army and all their weapons and equipment have fallen in the hands of the Taliban terrorists.

The speed at which the Taliban moved and captured city after city even took the American forces by surprise who were on their way out of Afghanistan after spending 20 years there trying to end terrorism there. (ANI)