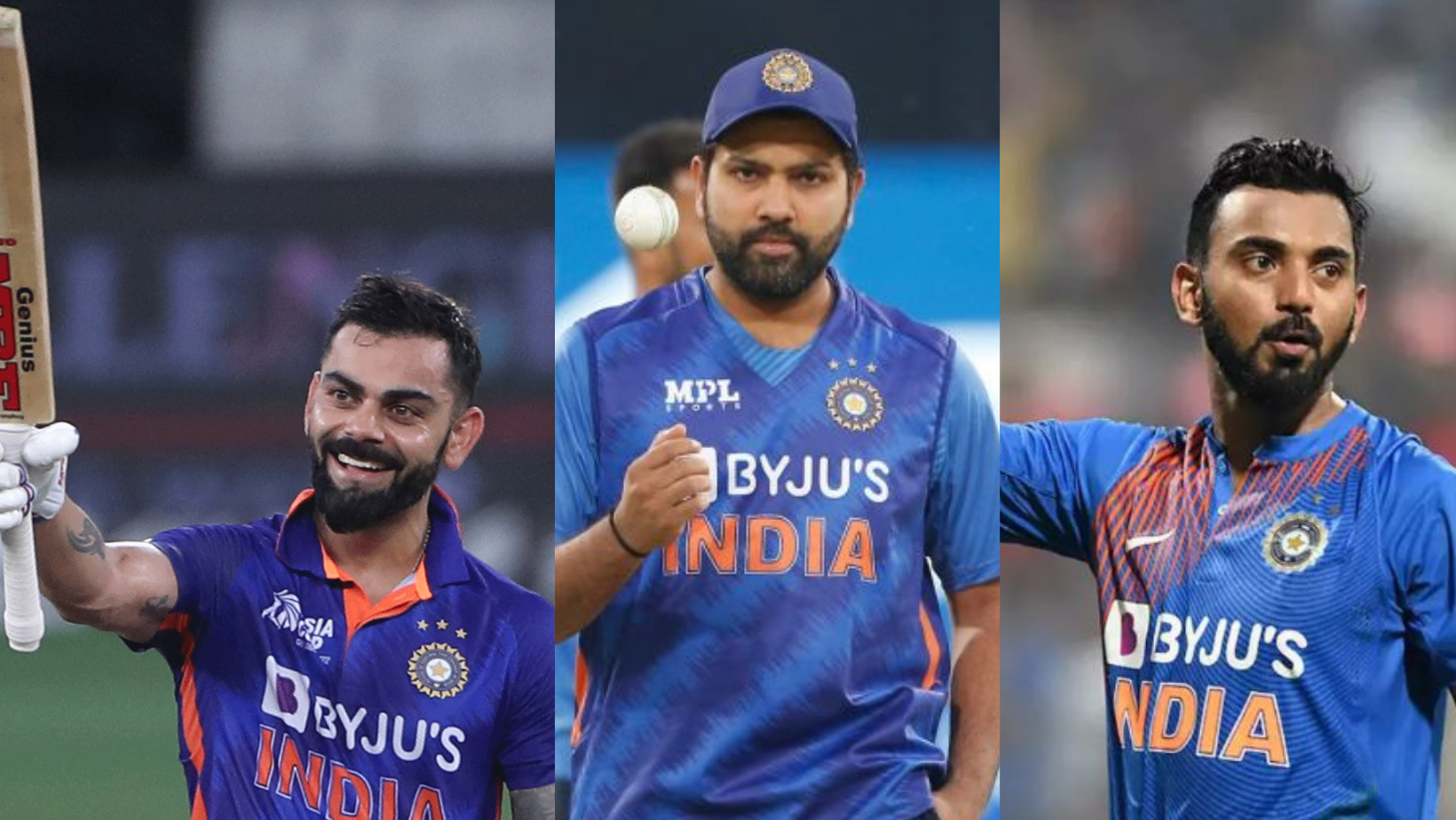 Cricket fever is gripping Guwahati as the city gets ready to host the first ODI match between India and Sri Lanka on January 10 at ACA cricket stadium in Barsapara in the outskirts of Guwahati.

India favourites Virat Kohli, KL Rahul and Rohit Sharma will be arriving in Guwahati today. The rest of the team will be landing in the city tomorrow, along with team Sri Lanka.

Meanwhile, the Assam Cricket Association is taking all the necessary steps to host the game. The ground team at the Barsapara Stadium has initiated preparations to get the ground ready for the match.

Addressing a media gathering earlier, president of the Assam Cricket Association Taranga Gogoi stated that the Association has roped in an NGO to ensure that there is no presence of snakes any other unwanted elements in the field, as was the case in the T20 match between India and South Africa in October last year, which was also halted by a partial power outage. Gogoi said that there was some technical problem with one of the floodlight towers in the India-South Africa match. However, he assured that ACA have already initiated the work of using LED bulbs for all the floodlights.

The match would start soon after the toss scheduled at 8AM. Ticket are available offline at ticket counters at Nehru Stadium, Guwahati and online in BookMyShow.com. Tickets are priced at Rs 475 for students only and the prices go up to Rs 6000 for the South Stand 1st floor corporate box.