The first ODI between Indian and Sri Lanka would be played in Guwahati. The match would start at 1.30PM 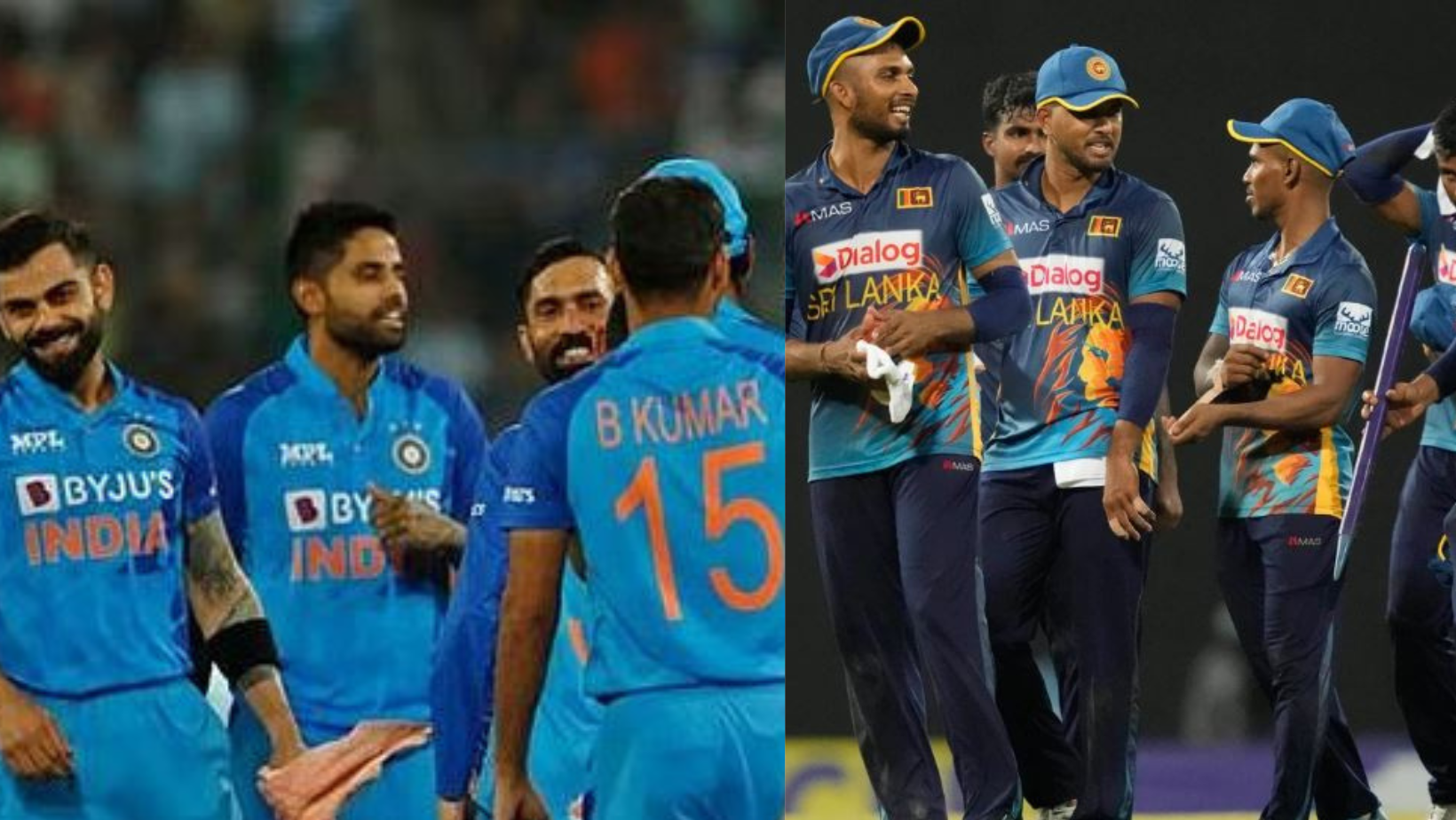 The countdown has begun for the first India-Sri Lanka ODI to be played at the Barsapara stadium in Guwahati on January 10. Tomorrow’s match is the first of the three matches to be played as part of the 3-match One Day International Series 2023 scheduled from January 10 to January 15.
India is being considered favourites on the Barsapara pitch after the team’s win on October 2, 2022 by 16 runs against South Africa in a T20I match.
The Men in Blue would be led by Rohit Sharma and the Sri Lankan team would be led by Dasun Shanaka. The match at the ACA Stadium, Barsapara, Guwahati is scheduled to start at 1.30 PM.

Match Starts at: 1:30 PM
Venue: ACA Stadium, Barsapara, Guwahati
Where to watch: Live streaming of the match on Disney Plus Hotstar app and website

The two sides are meeting again just after concluding the T20I series which ended on 7th January. India won the 3 match T20I series 2-1.

Weather Report:
On Tuesday, Guwahati’s weather is predicted to be largely sunny. Since there is only a 1% probability of precipitation during the first ODI between India and Sri Lanka, it is extremely unlikely that rain will interfere with play. On the day of the game, the wind is anticipated to be approximately 9 km/h, and the temperature may range from 26 to 12 degrees Celsius. It is anticipated that the humidity will be approximately 54%.