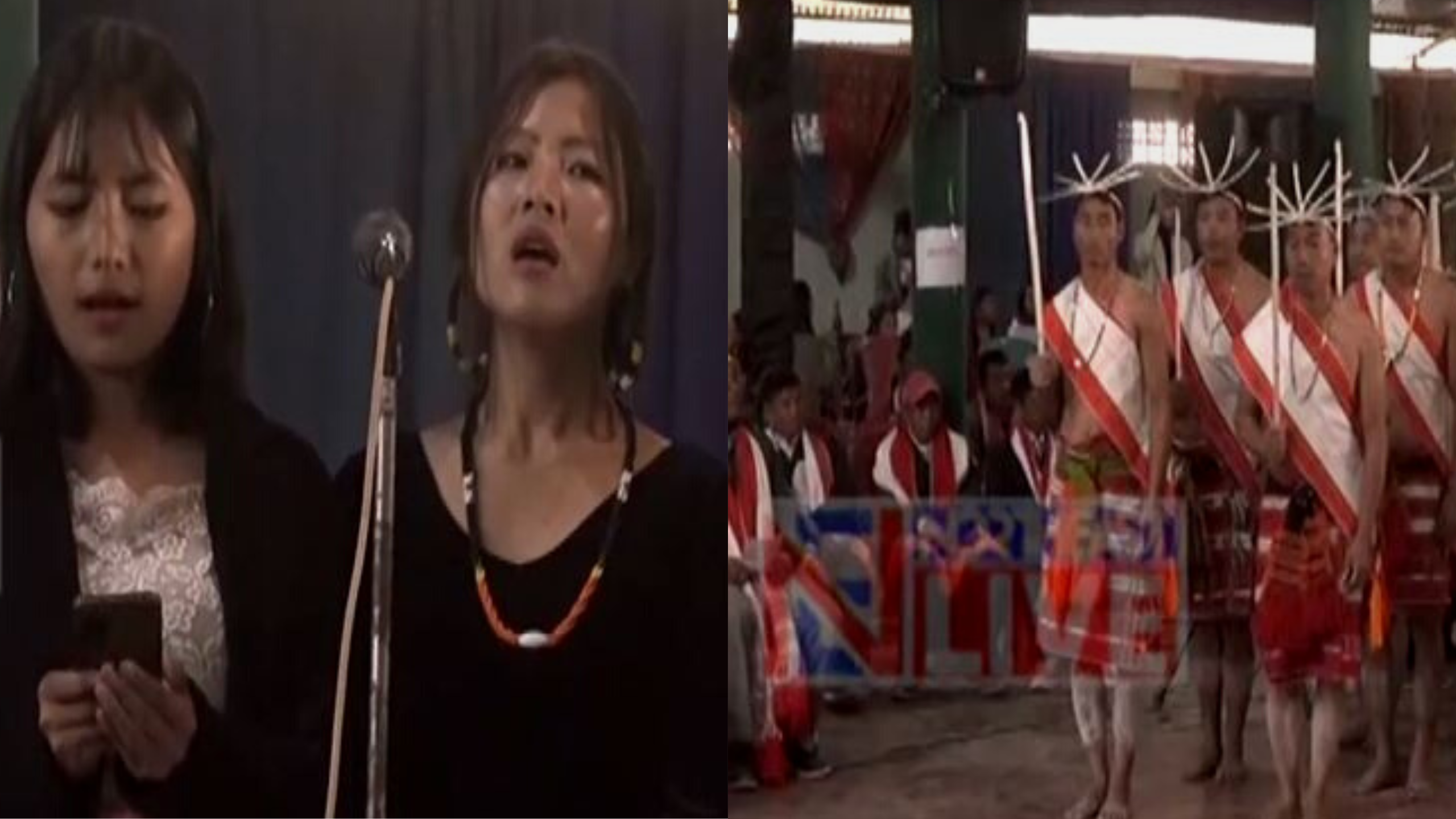 Manipur is celebrating the Gaan-Ngai festival, one of the biggest festivals of the Kabui-Rongmei community of the state. The 5-day celebrations began today.

The festival begins on the 13th day of Wakching Month as per the Manipuri Lunar Calendar, which falls in the later or early part of December and January. This time the festival is being celebrated from January 4.

Speaking to Northeast Live Th Basanta Kumar Singh lauded the celebration committee’s continuous efforts to preserve and protect the religion, culture and identity of the Kabui-Rongmei community by celebrating the Gaan-Ngai festival in its true spirit following all the customs and traditions.

Kabui and Rongmei community follow the Tingkao-Ragwang faith, settled in different parts of Manipur, Assam and Nagaland with a sizeable population of around 1 lakh and 80 thousands.

According to Dr Rockos Kamei, spokesperson of the celebration committee, ‘Gaan-Ngai’ is thanks giving to the supreme God for the abundant crop and good harvest. The Gaan-Ngai festival is also the post harvesting festival of the Kabui-Rongmei tribes.

Rich, colourful traditional dances by Kabui-Rongmei tribe were performed to mark the beginning of the 5-day long Gaan-Ngai festival.