A leading women’s organization in Meghalaya claimed on Saturday that illegal rat hole coal mining was going on unabated, despite the ban imposed by the National Green Tribunal four years 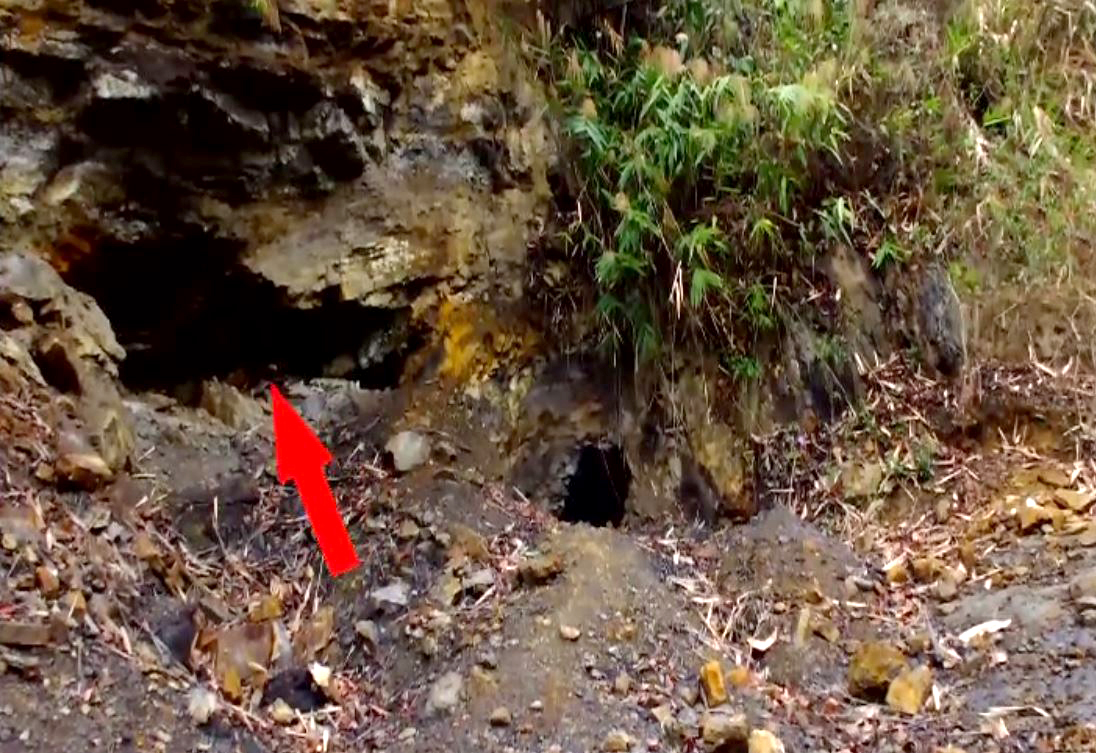 A leading women’s organization in Meghalaya claimed on Saturday that illegal rat hole coal mining was going on unabated, despite the ban imposed by the National Green Tribunal four years ago.

Agnes Kharshiing, president of the Civil Society Women’s Organisation said a field visit by members of her group led to the startling discovery that young boys were engaged in this hazardous practice in parts of South West Khasi Hills and Jaintia Hills.

She also alleged that many of the mines belong to officials of the police force and hence the illegal activity is on smoothly. Significantly the allegation comes a day after Meghalaya chief minister Conrad Sangma claimed that illegal mining does not exist in the state.

Meghalaya government has of late initiated the process to legalise coal mining while at the same time taking adequate measures to ensure that the environment is not damaged. In fact chief minister Conrad Sangma had met union coal minister Piyush Goyal in New Delhi recently to press for resumption of coal mining in a scientific manner in the state.

Coal mining is among Meghalaya’s most lucrative trade and had provided livelihood to several thousand people until the business ran into rough weather following intervention by environmentalists and rights groups who raised questions on the safety of the practice that uses teenaged boys to extract coal from depths of up to several hundred feet.

The degradation of the environment has been also cited as one of the reasons why this practice should stop. Despite the ban, regular reports alleged illegal mining has surfaced time and again in the state.

In fact a video in possession of few members of a Civil Society Group who recently visited a village in South West Khasi Hills district of Meghalaya, 164 km away from the state capital, reveals that illegal mining is still prevalent in the area.