The skull is suspected to be that of a man named Chittaranjan Dutta who was missing since July, 2022 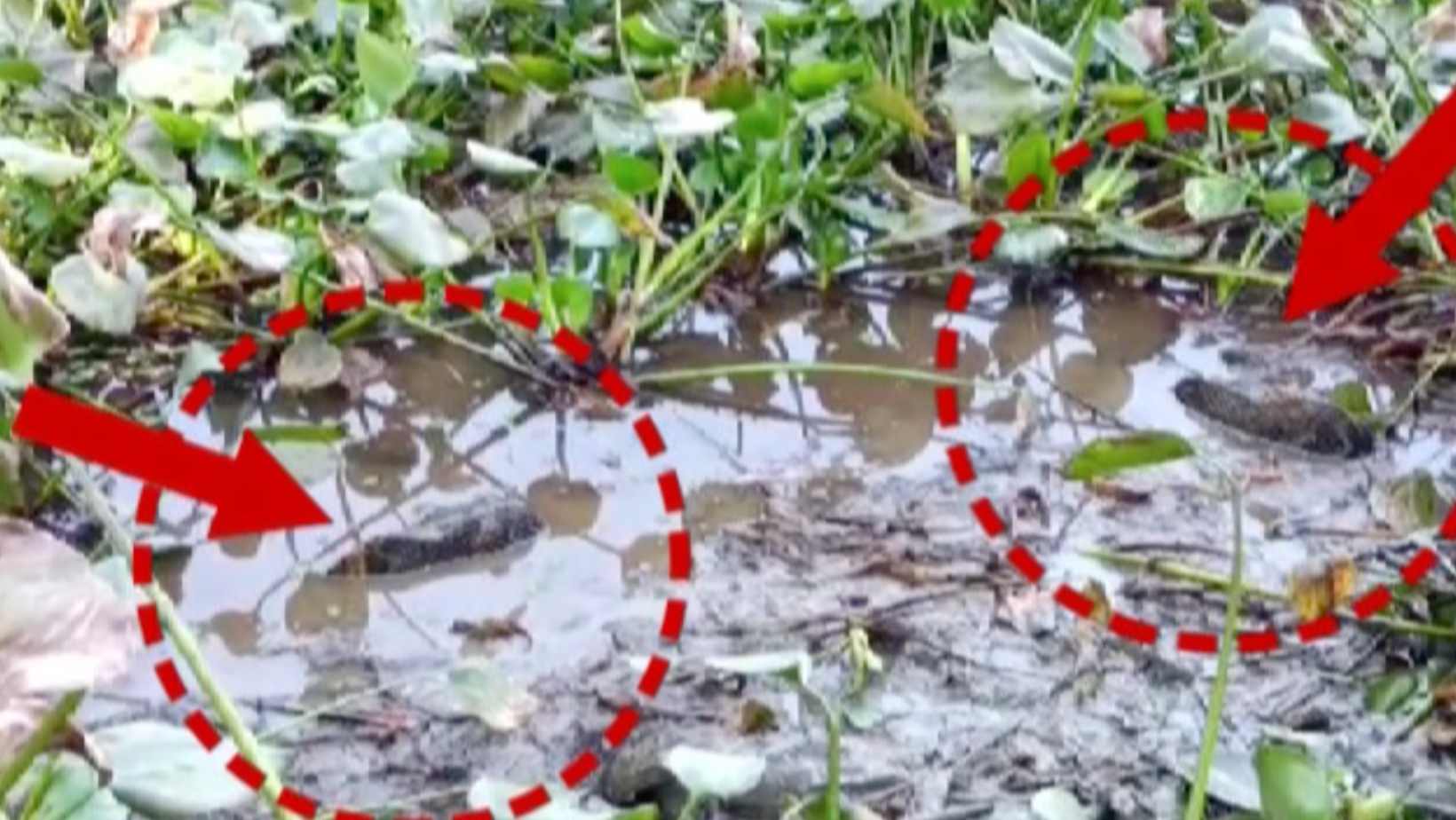 A human skull and other skeletons parts were found in a pond in Assam’s Lakhimpur yesterday (January 19) by locals of the area. The skull and the parts of the skeleton is being suspected to be that of a man named Chittaranjan Dutta who had gone missing since July, 2022.

According to a relative of Dutta, Dutta along with few of his friends had come to Bihpuria on July 8, 2022, for a wedding. His mother was also present at the wedding function. When she called Chittaranjan’s friends at around 12 am asking about Chittaranjan as she wanted to go home, they told her not to worry and said that they would drop him off at home. However, Chittaranjan did not return home. She again called his friends, but they did not answer her phone calls. Since that day, he has been missing.

He stated that when they learned about the recovery of the skull from a pond close to the residence where he had attended the wedding ceremony, they suspected that someone might have killed Chittaranjan and dumped his body into the pond.

His uncle had announced a cash reward of Rs 1 lakh to anyone who would give information about the murderer.