HM Shah’s first stop will be at Tripura where he will launch the Jana Vishwas Yatra. On Jan 6 he will be in Manipur and Nagaland 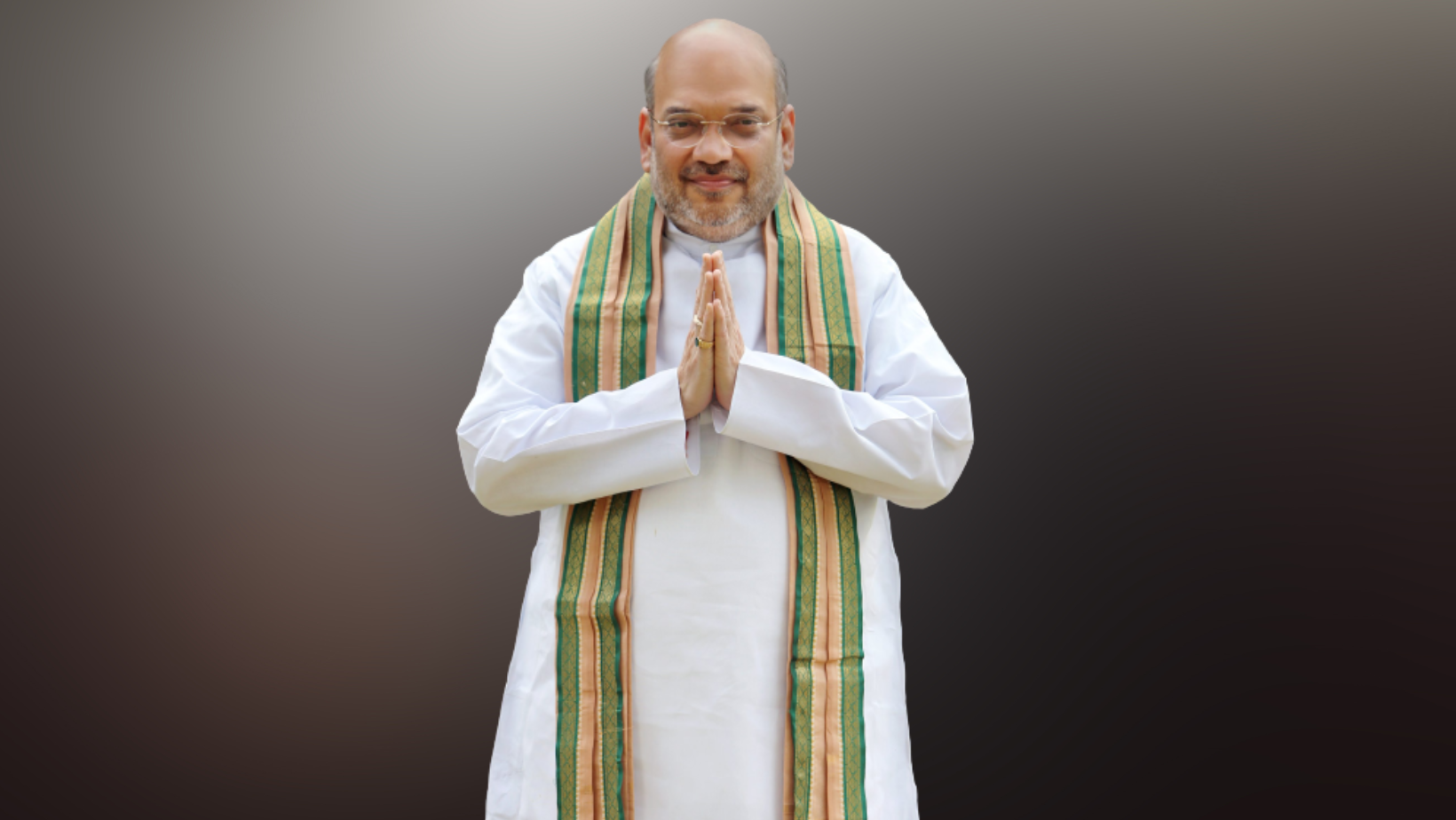 Union Home Minister Amit Shah is beginning his 2-day whirlwind tour of three northeastern states today. The Home Minister’s first stop will be Tripura where he will launch the state-wide Jana Vishwas Rath Yatra as part of BJP’s high decibel campaign ahead of the Assembly elections in the state early this year.
After launching the Yatras – one at 11 AM from Dharmanagar, the extreme northern border of Tripura, and the other at 3 PM from Sabroom, the southern side of the state and addressing rallies at both the locations, the HM will fly to Manipur where he is expected to reach by 8PM.
On January 6, the Home Minister Amit Shah would be inaugurating a slew of key projects including a medical college in Churachandpur (bordering Myanmar), northeast India’s first Olympic Park at Sangaithel hillock and the polo statue atop Ibudhou Marjing Hill. At 120 feet, the statue would be the region’s tallest. The estimated cost of the projects is said to be over Rs 300 crores.
Home Minister Amit Shah would also lay the foundation stone for projects worth over Rs 1000 crore. The Union minister will also be unfurling the INA flag at Moirang in Bishnupur district of Manipur.
The same day, Shah would reach Nagaland and is expected to meet representatives of the Eastern Nagaland Peoples’ Organisation (ENPO) over their demand for a separate state – Frontier Nagaland.
The ENPO meeting with Amit Shah would be taking place after the ENPO talk team met the Home Minister in New Delhi last year and a high level Home Ministry committee had visited Nagaland last month. According to co-chairman of UDA, Azo Neinu, the MHA committee had turned down ENPO’s demand for creation of a separate state.
HM Shah’s visit to Nagaland is also important as the Naga issue is still pending.