Harijan colony issue: Meghalaya government to file reply in SC within a fortnight

A year after the riots in Harijan Colony had rocked the city of Shillong, the issue on relocation of the colony residents is yet to be resolved. Even after several 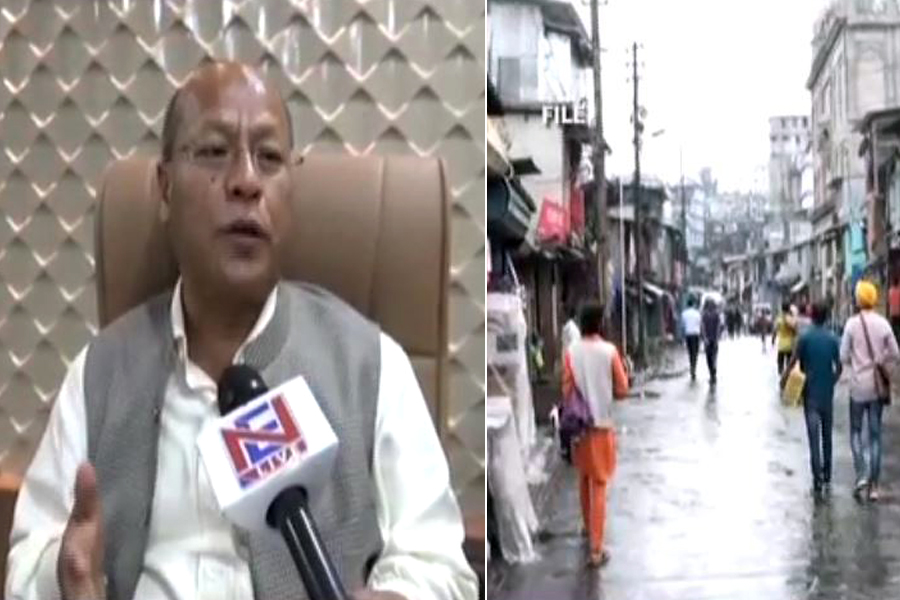 A year after the riots in Harijan Colony had rocked the city of Shillong, the issue on relocation of the colony residents is yet to be resolved. Even after several rounds of meetings and a High level committee set up to find a solution, the matter seems to be engulfed in a legal tangle.

Meghalaya Deputy Chief Minister and Chairman of the High Level Committee, Prestone Tynsong on Friday informed that the state government will file it’s reply in the Supreme Court in the form of affidavit within a fortnight.

Talking to the media after the HLC meeting held on Friday, Tynsong pointed out that the Harijan Panchayat had filed a special leave petition in the Supreme Court against the order of the Meghalaya High court and the state government is preparing their reply in the form of an affidavit which will be filed within ten to twelve days to the Supreme Court.

The Harijan Panchayat Committee had filed the Special Leave Petition against the two orders passed by the Meghalaya High Court on June 28 and July 8 respectively, which directed the residents to furnish requisite information to the state government.

Refusing to comment on the discussions and decisions of the HLC meeting, Tynsong said that it is not appropriate for him to say anything for this time till they get all the issue cleared from both the Supreme and the High Court. He however informed that the last date for the inventorisation was August 30 and the residents did not show up again.

On asked, if the HLC will conduct yet another inventorisation process, Tynsong said that he cannot reveal anything for now but the HLC will sit again within a month and are ready to sit as many time as required till they are able to compile comprehensive report to be recommended to the government.

As far as shifting of the temporary office of the municipal board from the staff quartered to the MBDA office, Tynsong said that it will happen very soon and they are waiting for the allotment order from the GAD.

It may be mentioned that the HLC was constituted to look into the demand of relocation of the residents of the Harijan Colony which grew louder after an altercation between two group spiral into unrest which lasted for days. 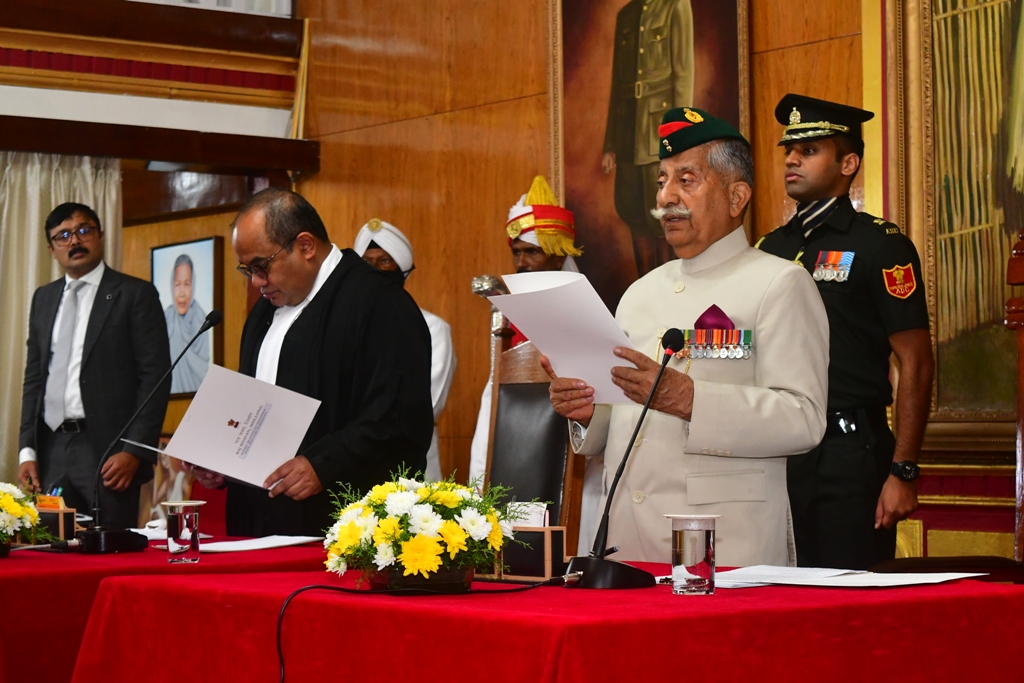 Arunachal Pradesh Governor Brigadier BD Mishra has been sworn in as the Governor of Meghalaya today. Mishra’s oath was administered by Meghalaya High Court Justice, Hamarsan Singh Thangkhiew, at the Raj Bhavan in Shillong.  The additional charge was handed over to Mishra on Monday.  Also Read : Youth killed over cigarette dispute in Assam’s Doomdooma […]