A big day for BJP in Assam as the party has completed its 2 years in power. The BJP-led government is committed to continue its crackdown on corruption in the 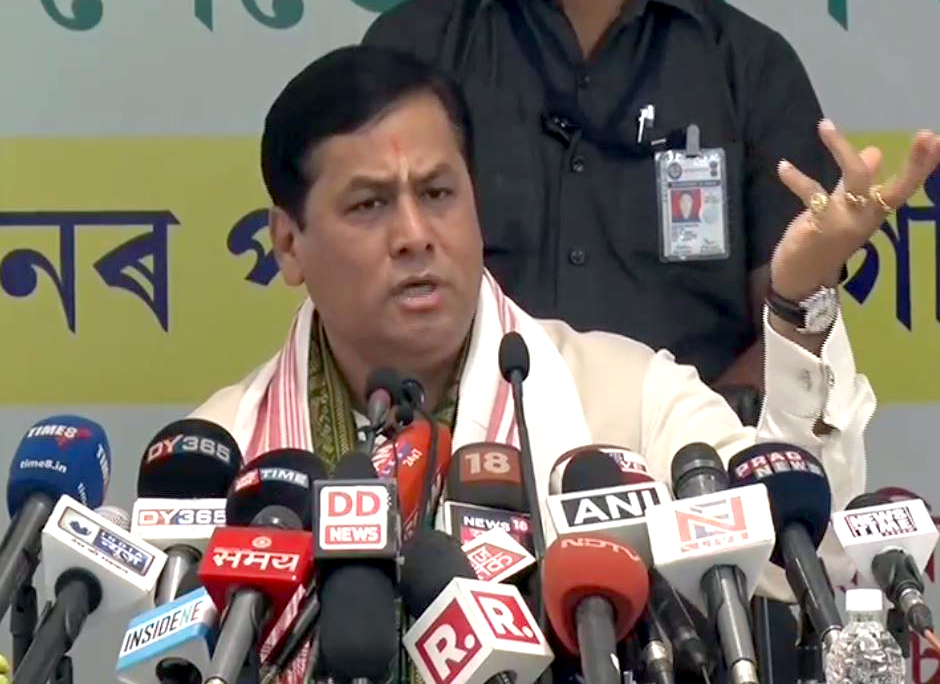 A big day for BJP in Assam as the party has completed its 2 years in power.

Zero tolerance towards corruption is the mantra, Sonowal said as no amount of schemes and release of funds can yield results unless corruption is dealt a death blow. He also highlighted in figures the government’s effort to curb corruption in the state.

Sonowal pointed out that to bring back people’s faith in the government, 66 vigilance and anti-corruption cases have so far been filed leading to the arrest of at least 74 government officials.

Sonowal also pointed out that in the last two years 45,000 youths have been absorbed in Health, Education, Forest, Police departments etc in a transparent way and not a single allegation of corruption has been made against these appointments and also also highlighted that 4 lakh bogus job cards issued during the erstwhile Congress reign have been detected and cancelled.

The Assam Chief minister also informed that the Gauhati High Court has given the nod to the setting up of fast track courts to deal with rape cases and cases of crime against women and has asked the state government to provide all possible logistical support to the initiative.

Slamming the Congress for reducing the region to an area that survives on subsidies and grants, Sonowal claimed that under PM Narendra Modi’s guidance, the entire Northeast has emerged from the periphery to becoming the new engine of India’s economic growth, adding that Assam is leading in attracting investments & redrawing the map of Southeast Asian connectivity, making it India’s expressway to ASEAN.

The chief minister said efforts had been taken to check rhino poaching. He said that while the number of poaching incidents has decreased over last two years, the number of arrested poachers has increased.