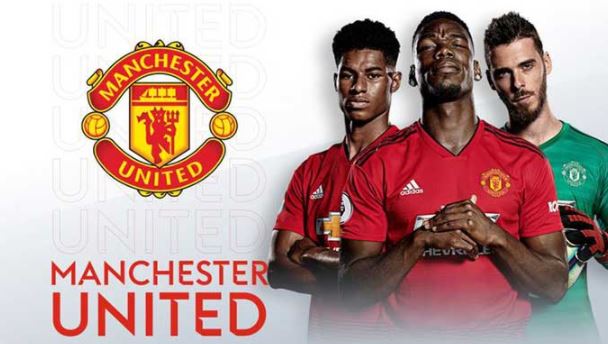 The club is set to clash with Brentford on Tuesday’s Premier League trip. Manchester United is the latest club to suffer an outbreak of COVID-19 in England. This comes after Red Devils’ Saturday’s Premier League match at Norwich. Last week, a similar outbreak affected Tottenham Hotspur FC, whose eight players of the first-team squad and five staff members tested positive for COVID-19.

After that many cases, the London-based club’s away fixture against Brighton and Hove Albion which was due to be played on December 12 was then postponed following a Premier League Board meeting. Spurs match with Rennes in the Europa Conference League was also affected by this outbreak.