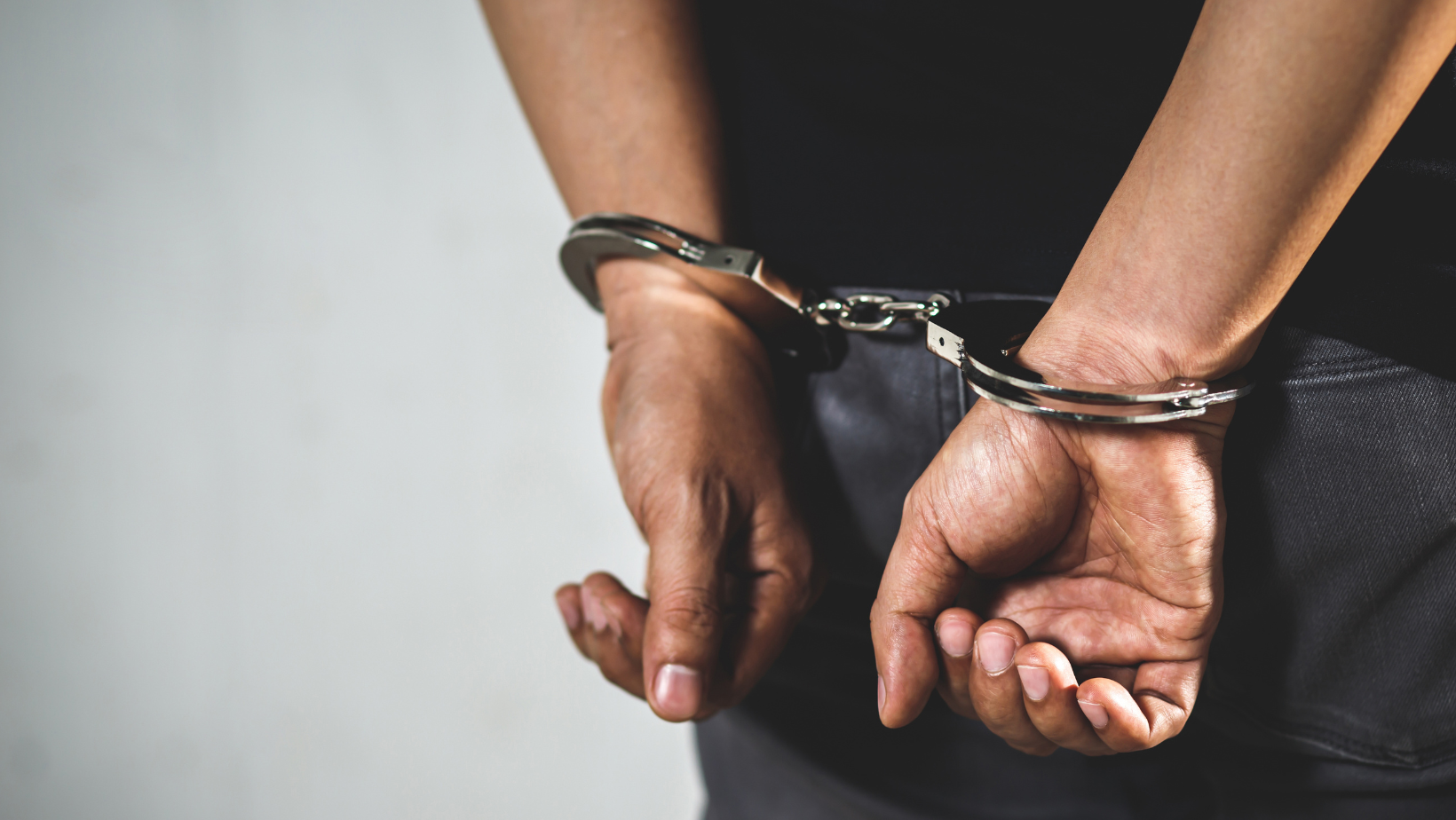 Assam Police have detained a fake doctor from Hailakandi district who was running a dental clinic without an authorised degree and was also treating patients.

The fraud came to light when a team from the health department visited his chamber at Sirajpatti to inspect and found that it was operating without a licence and treating patients.

A health official said that he was treating patients without having a Bachelor of Dental Surgery degree.

He claimed that although the accused man provided certain documents, these were forged documents and belonged to some other persons.
The official added that they had found the steriliser used to treat the patient to be unhygienic and that the place was also inappropriate for treating patients.

Police later detained him after receiving a report from the team.