Ruchir Marak had hit a man on a scooty on Jan 17 night. The person succumbed to his injuries. Ruchir had fled the spot 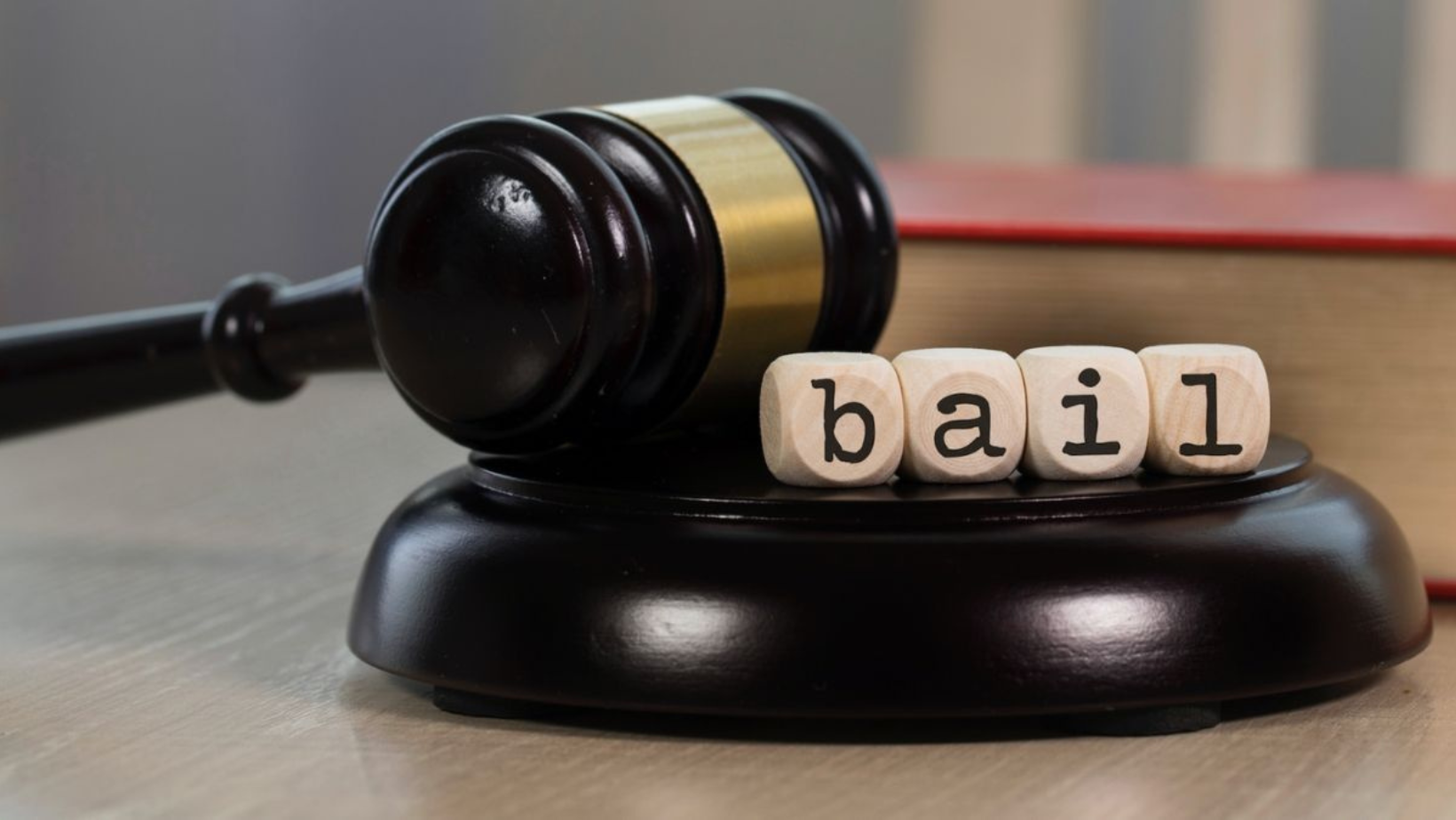 Ex-Meghalaya MLA and Williamnagar candidate for the upcoming polls, Deborah Marak’s son Ruchir C Marak, who was involved in a hit-and-run case of January 17 has been granted bail.

Ruchir had hit a man on a scooty on January 17 night. The accident took place near Williamnagar Super Market. Soon after the accident, Ruchir fled from the area.

The victim, Sengsrang B Marak, suffered serious injuries and was rushed to Williamnagar CHC where he passed away.

Ruchir surrendered on January 18 at Williamnagar PS. He was later released on bail.