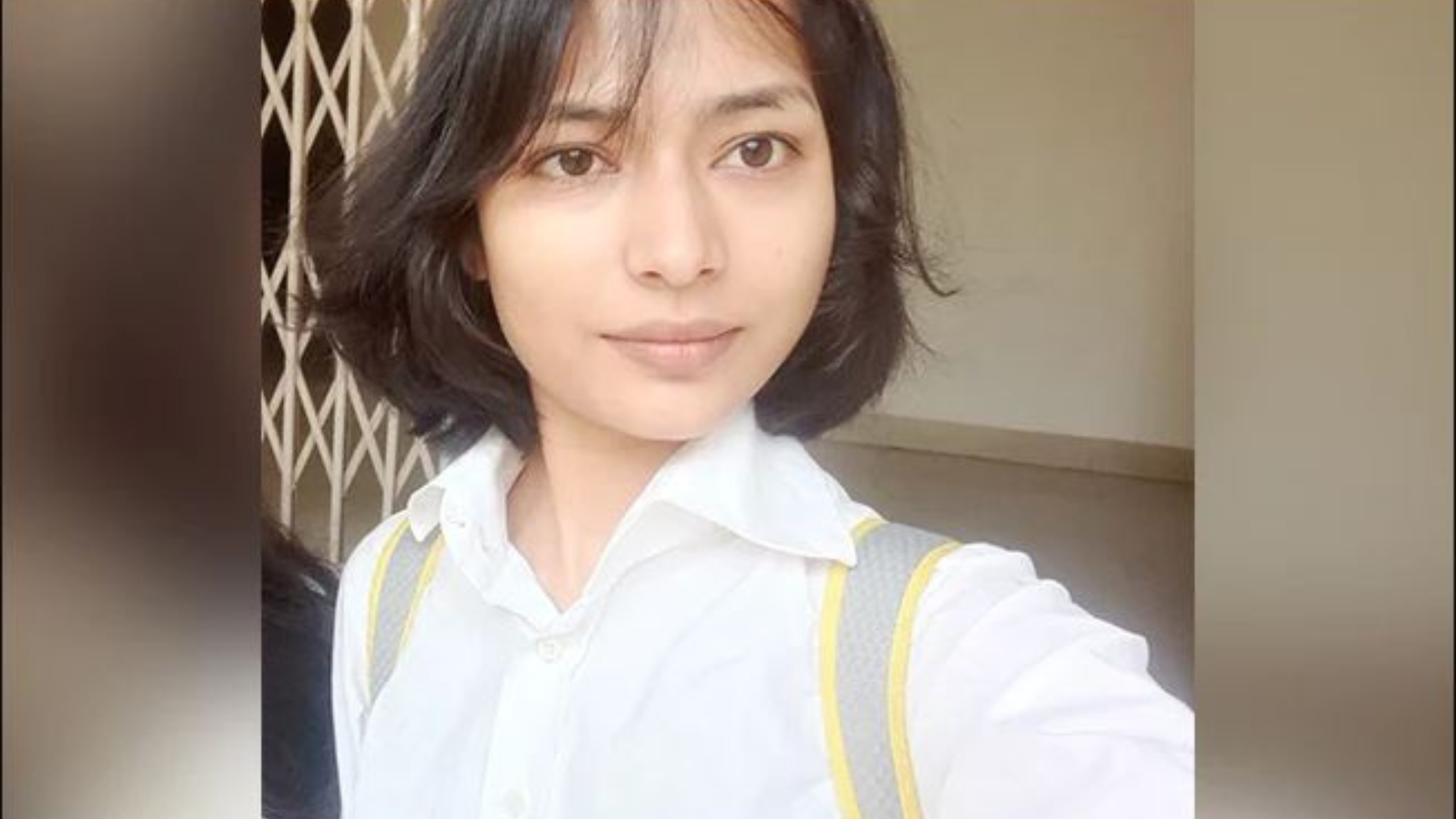 A college student is in hospital with severe brain injury in Greater Noida, unconscious for five days now, after some men in car ran over her when she was walking on the roadside around 9 pm on December 31. Two others suffered minor injuries, while the men in the car remain untraced so far.

The hit-and-run took place near a bus stop in the Beta 2 area of Greater Noida when the car ran into three engineering students from GNIOT College from behind.

Sweety Kumari, a BTech final-year student, was rushed to the local Kailash Hospital, where her family from Bihar has reached too.

She is currently on life support after a brain surgery. She also has a fracture in her left leg and an ankle injury. Doctors said she is stable, though still unconscious.

Her friend Karsoni Dong, one of the others injured, said the Hyundai Santro that hit them was speeding.

Outside the hospital, Sweety Kumari’s friends are collecting money for her treatment. They say her parents, who live in Patna, do not have the capacity to bear the cost of her ongoing treatment.

Her mother, Lalmani, said, “Doctors say that she has a deep brain injury, and that it will cost a lot of money. We are labourers. Our daughter is very good in studies.”

Three teams of cops have been deployed to trace the accused, said Dinesh Kumar Singh, an area police officer.

“We are examining CCTV footage from the area for clues,” he added.

The incident occurred the same night that a 20-year-old woman in nearby Delhi was killed in the early hours of New Year after her scooter was hit by a car and she was dragged for several kilometres under the vehicle.