Muslims across India are celebrating Eid al-Adha or the Festival of Sacrifice. One of the most important festivals for Muslims, Eid al-Adha takes place after the end of Haj which 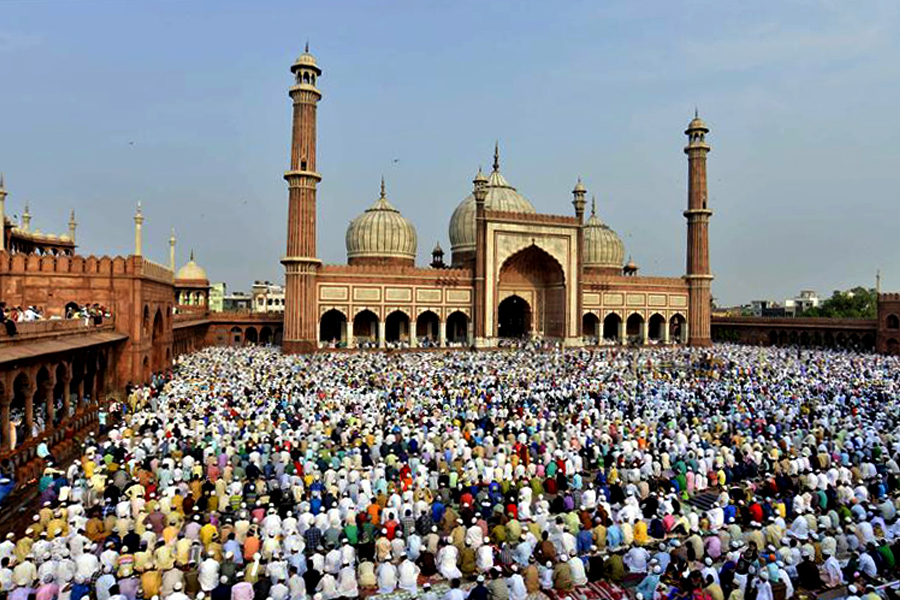 Muslims across India are celebrating Eid al-Adha or the Festival of Sacrifice.

One of the most important festivals for Muslims, Eid al-Adha takes place after the end of Haj which is the annual pilgrimage to Mecca.

Eid al-Adha is, however, not about shedding blood to please God. It’s about giving up something you hold dear in devotion to God. The festival has a clear message of charity as well as equality.

On this day, Muslims offer prayers at the mosque after the Sun rises following which, they embrace each other and exchange greetings and gifts.

Prime Minister Modi conveyed his best wishes and hoped that the festival would further the spirit of peace and happiness in the society.

My best wishes on the occasion of Eid al-Adha. I hope it furthers the spirit of peace and happiness in our society. Eid Mubarak!

Eid Mubarak to all of you ? pic.twitter.com/XLoX4RQZhb