Hemantakumar Ningomba, editor of Sanaleibak was picked up from his residence but was released after few hours 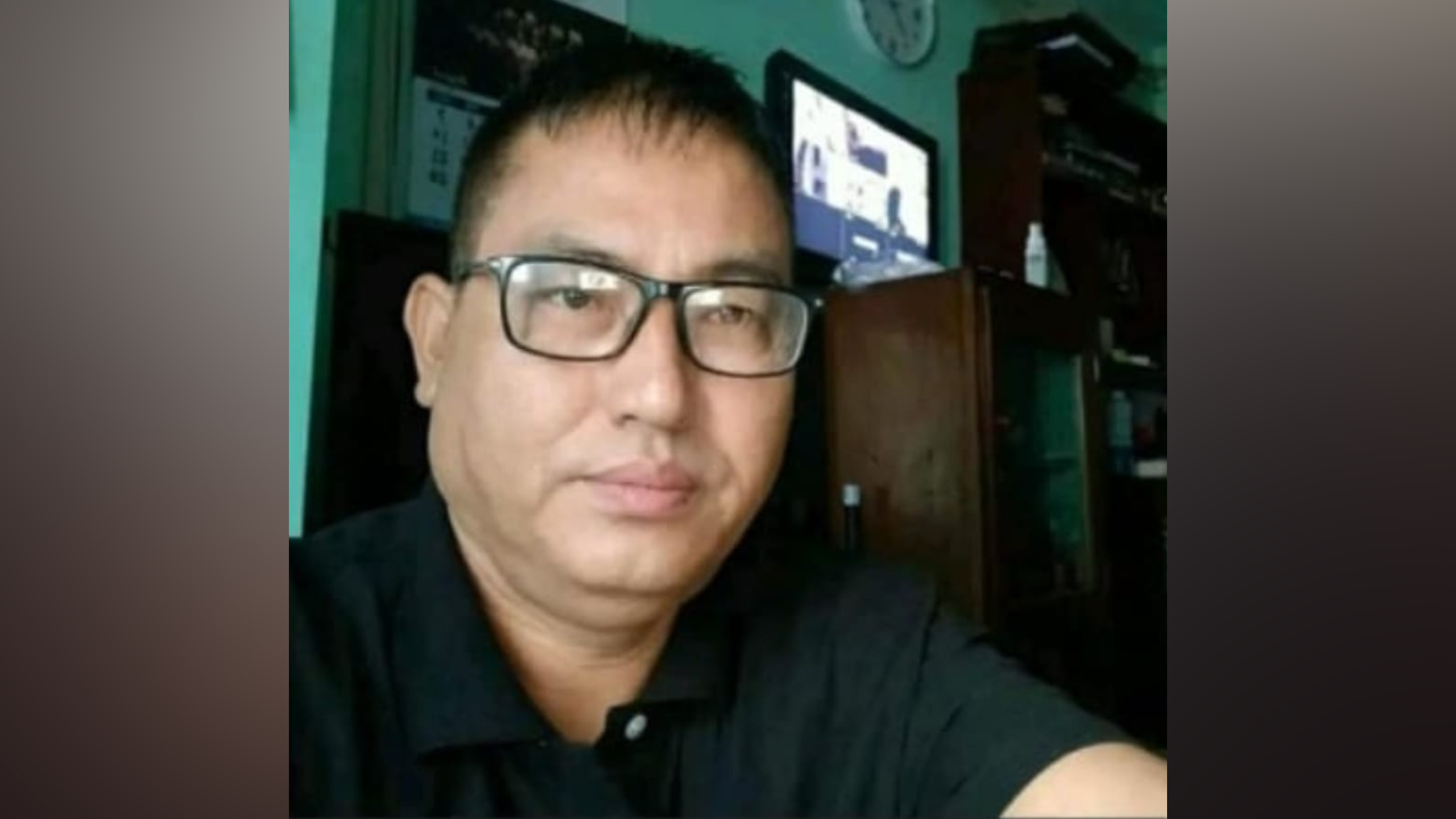 Hemantakumar Ningomba, editor of a Manipur local daily Sanaleibak was detained for few hours today for allegedly making defamatory comments against the government’s War on Drugs campaign.
He was picked up from his Khongman Okram Chuthek residence in Imphal East in the early hours today by a team of Irilbung Police Station.

He was picked up for his comments in a panel discussion on a local TV channel. The journalist was later released after few hours of questioning.

The All Manipur Working Journalists’ Union (AMWJU) and Editors’ Guild Manipur (EGM) convened a joint meeting and condemned the manner in which the editor was picked up for his comments.

AMWJU and EGM in a joint statement said that Hemantakumar is a respected editor and is not an absconder and the manner in which he was picked up for his statements in a panel discussion of local TV channel affects his dignity and stature in the society.

“The concerned officers could have simply invited him for a discussion during the office hours as no case has been registered against him and he was set free after some hours,” the joint statement said.
The meeting also resolved to place matter before the State Government to ensure that such unsavoury incidents do not recur in future.