Asian Games medalist Dutee Chand has been suspended after testing positive for using a prohibitive substance on Wednesday... 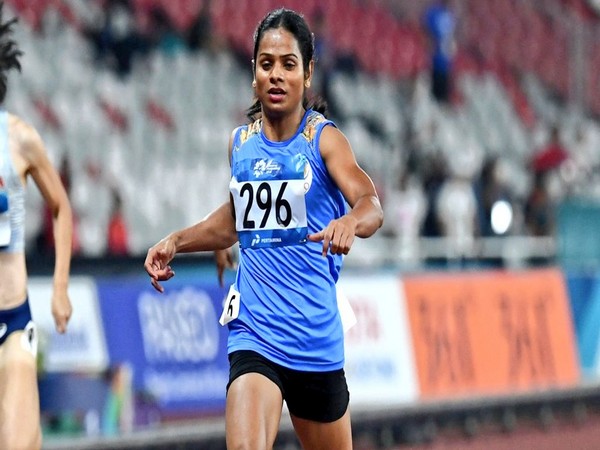 Asian Games medalist Dutee Chand has been suspended after testing positive for using a prohibitive substance on Wednesday. She has been handed a provisional suspension.
A medical report from World Anti-Doping Agency (WADA) confirmed that the sprinter’s A-sample tested positive in ‘Adverse Analytical Finding’. The next step will likely be an appeal by the sprinter and a test of her ‘B’ sample.

According to the WADA website’s list of prohibited substances, these banned compounds have the potential to be misused for performance improvement in sports due to their anabolic qualities, as well as their ability to trigger androgen receptors in muscle and bone, resulting in bone and muscular growth.