In a major breakthrough, Assam Police recovered a heritage watch belonging to legendary footballer Diego Maradona in Sivasagar today. The operation was carried out in coordination with Dubai Police, through 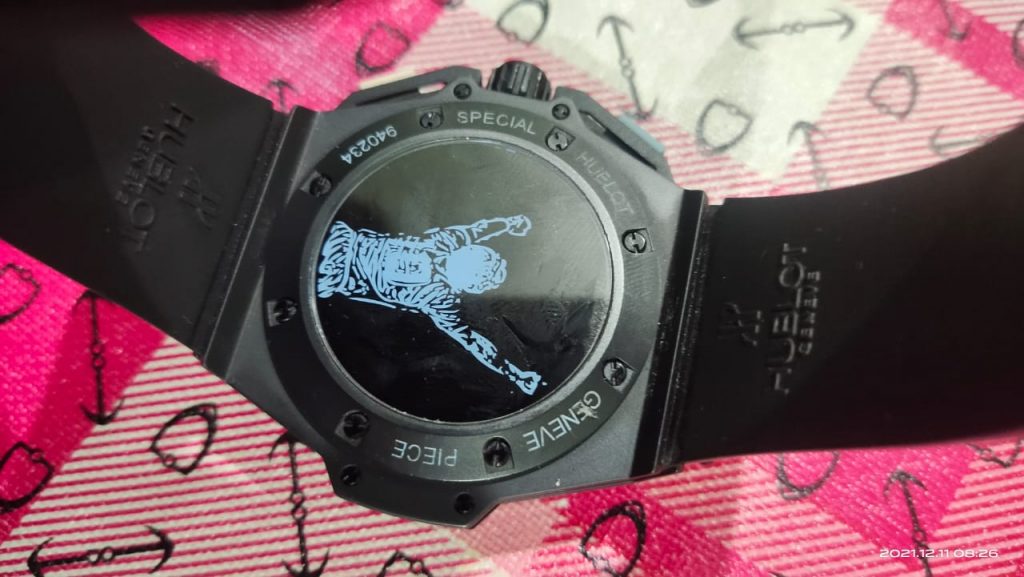 The operation was carried out in coordination with Dubai Police, through an Indian Federal Law Enforcement Agency that saw the arrest of Wazid Hussein, a resident of Sibsagar Assam. 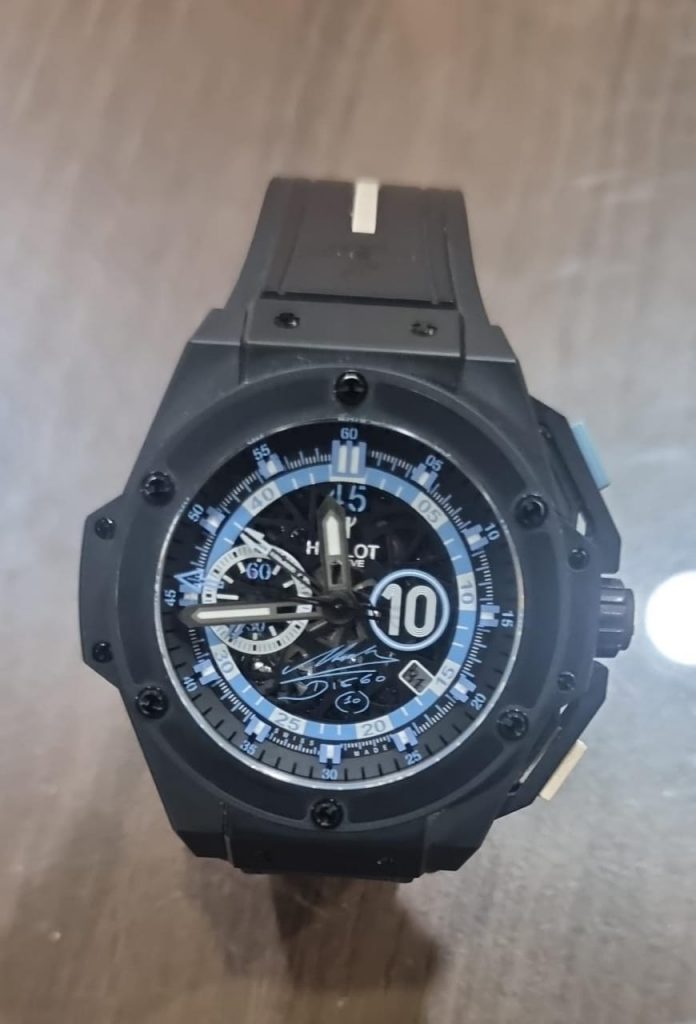 Assam DGP Bhaskar Jyoti Mahanta took to Twitter to share the news, “As informed through Central Agency by Dubai Police, one Wazid Hussain had stolen a limited edition Maradona signed Hublot watch and fled to Assam. Today morning at 4:00 AM we arrested Wazid from his residence in Sibsagar. The limited-edition watch has been recovered from him.”

Also Read: Tracks of Death: Elephant dies after being hit by speeding train in Assam’s Kaliabor

Wazid Hussein was working as a security guard for a company in Dubai that was storing the late football legend’s belongings. After a few days on the job, he asked for his employer’s permission to return to India in connection with his father’s illness. He arrived at Indira Gandhi International Airport (IGI) Airport on 15.08.2021.

Assam Chief Minister Himanta Biswa Sarma also noted the the act of international cooperation that led to the recovery of the memorabilia.

“In an act of international cooperation @assampolice has coordinated with @dubaipoliceHQ through Indian federal LEA to recover a heritage @Hublot watch belonging to legendary footballer Late Diego Maradona and arrested one Wazid Hussein. Follow up lawful action is being taken,” CM Sarma tweeted.

It needs to be mentioned that, India has busted multiple cases of luxury watches being smuggled into the country from Dubai.