Demand for ILP continues in Sikkim

Bhaichung Bhutia along with Party Members staged a one-day Dharna demanding Inner Line Permit for Sikkim to control the influx. 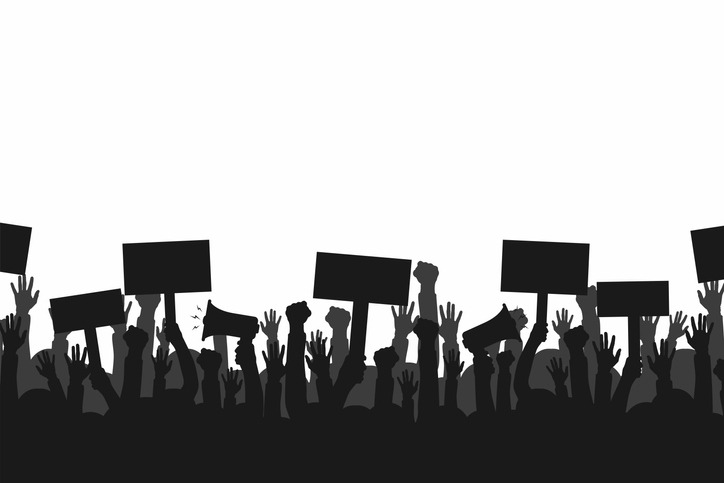 The Demand for Implementation of the Inner Line Permit continues in the Himalayan state with the Hamro Sikkim Party staging a Dharna in the State capital on Thursday.

Addressing the Dharna, HSP informed that the party will organize a ‘Jan Sansad’ on October 16 to pass a resolution for implementation of ILP in Sikkim. The resolution will be handed over to Home Minister Amit Shah.

Khaling said Bhutia and the SPYF have always made an issue out of small matters to disrupt the peace in Sikkim.

Jacob Khaling slammed Bhaichung Bhutia for staging a dharna in Gangtok, the SKM Spokesperson termed the protest nothing but a drama.