On Day 5 of the Commonwealth Games, India finds itself in third spot in the current nation standings only behind Australia and England as it added 3 golds, 2 silvers 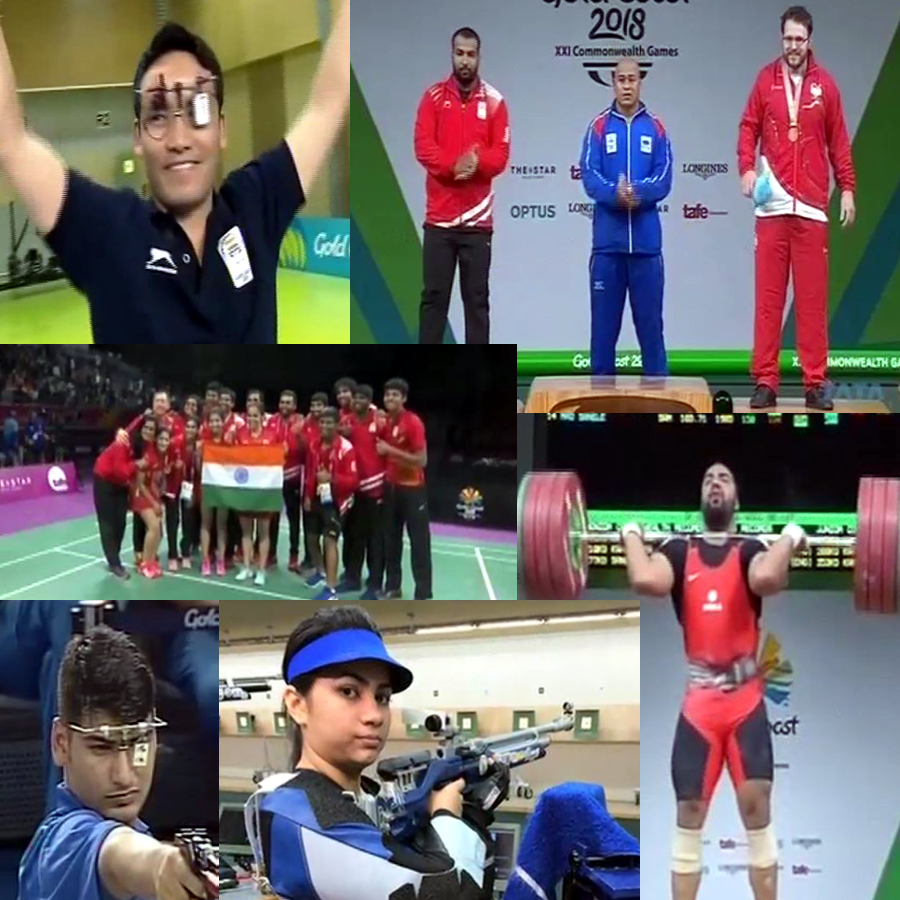 On Day 5 of the Commonwealth Games, India finds itself in third spot in the current nation standings only behind Australia and England as it added 3 golds, 2 silvers and 2 bronze medals to take its tally up to 10 gold medals and 19 overall.

It has been a rather productive day for the Indian contingent winning medals in a variety of sports reiterating the fact that it is not solely dependent on weightlifting for its laurels.

Rai won the first gold of the day in the men’s 10m Air Pistol Final, his second gold medal at the Commonwealth games. Om Prakash Mitharval won Bronze for India in the same event.

The third and final gold of the day came in badminton mixed team event where India got the better of Malaysia 3-1 as Saina Nehwal held her nerve to win a tense match no. 4 21-11, 19-21, 21-9 to clinch victory.

Mehuli Ghosh and Apurvi Chandela extended India’s medal tally from the shooting range with Ghosh winning the silver medal after a shoot off in 10m Air Rifle while Chandela settled for bronze.

Earlier in the day Pardeep Singh started the day on a positive note for India, winning silver in the 105kg category weightlifting event. He finished with total lift of 352kg. 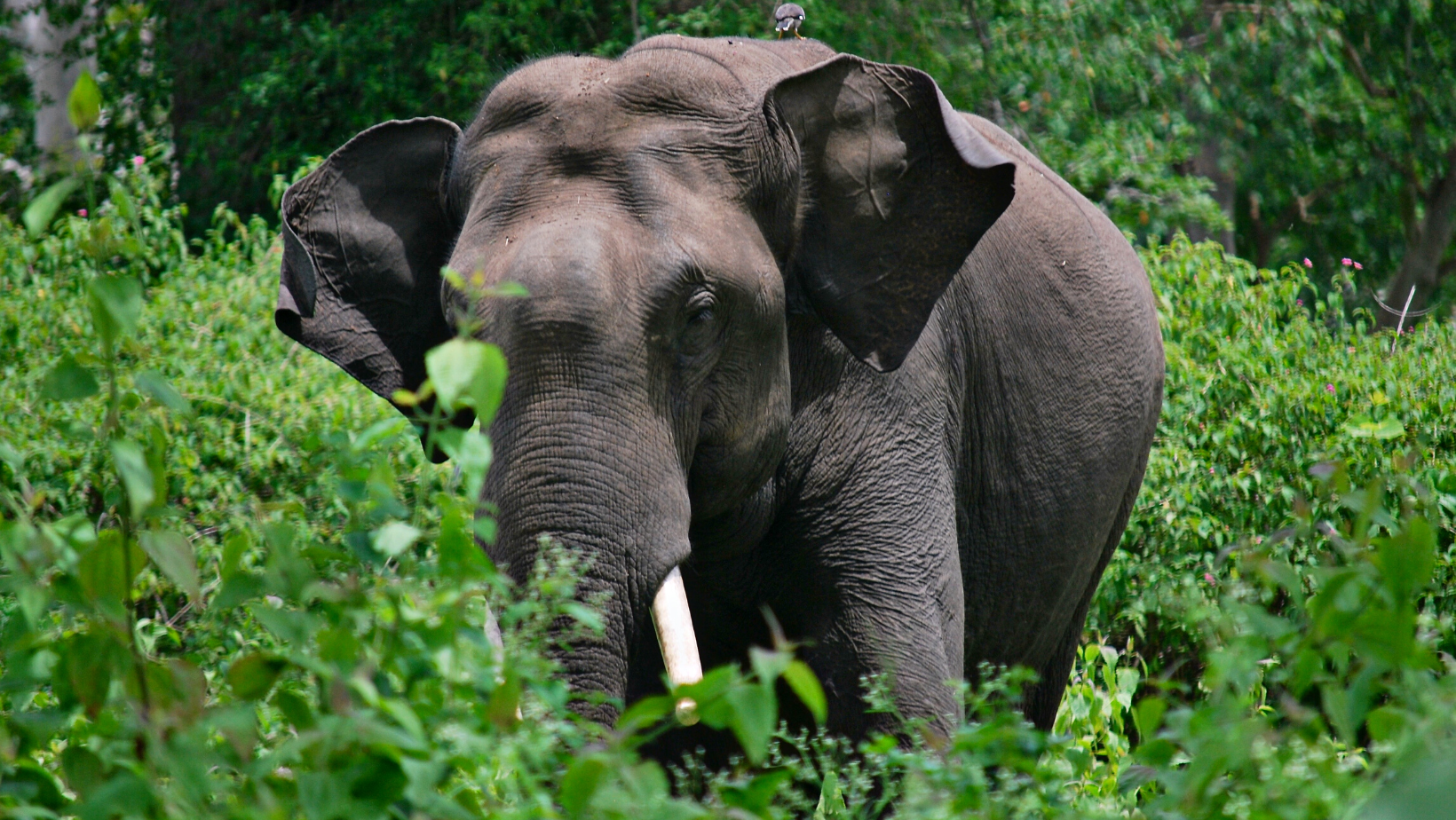 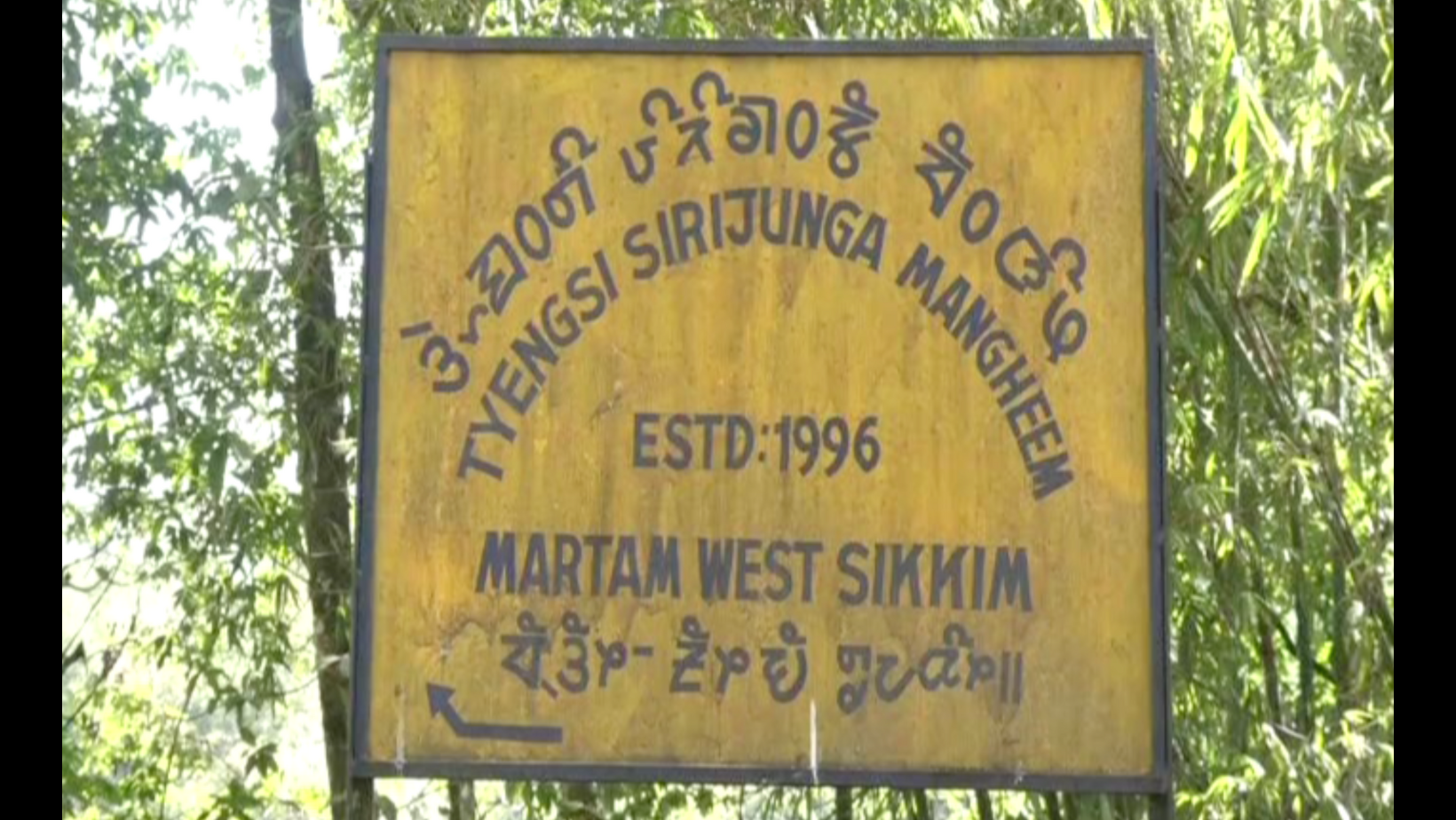 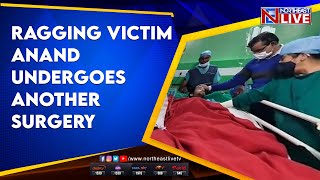 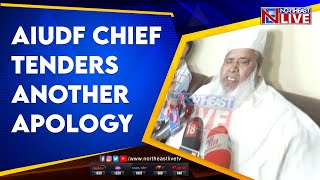 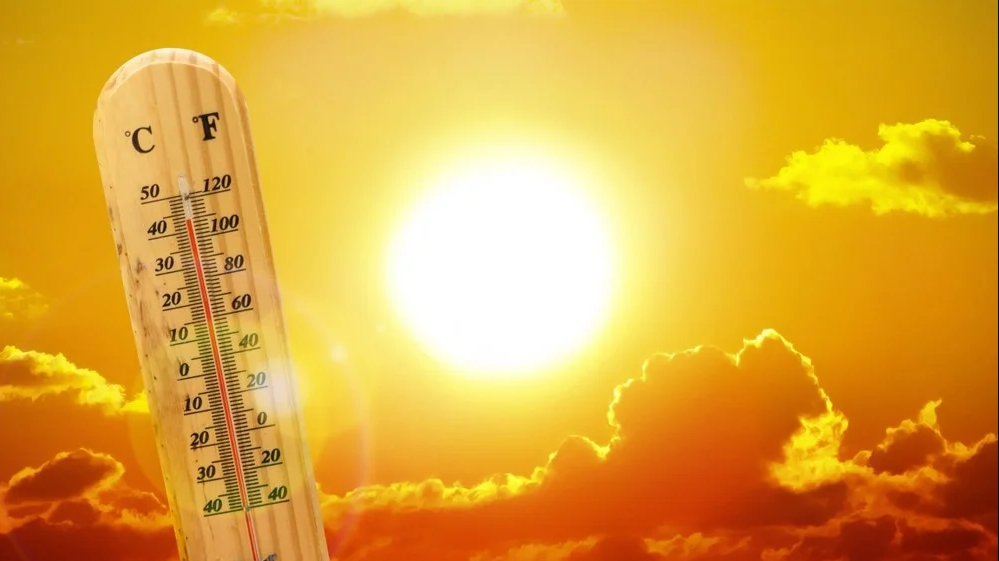 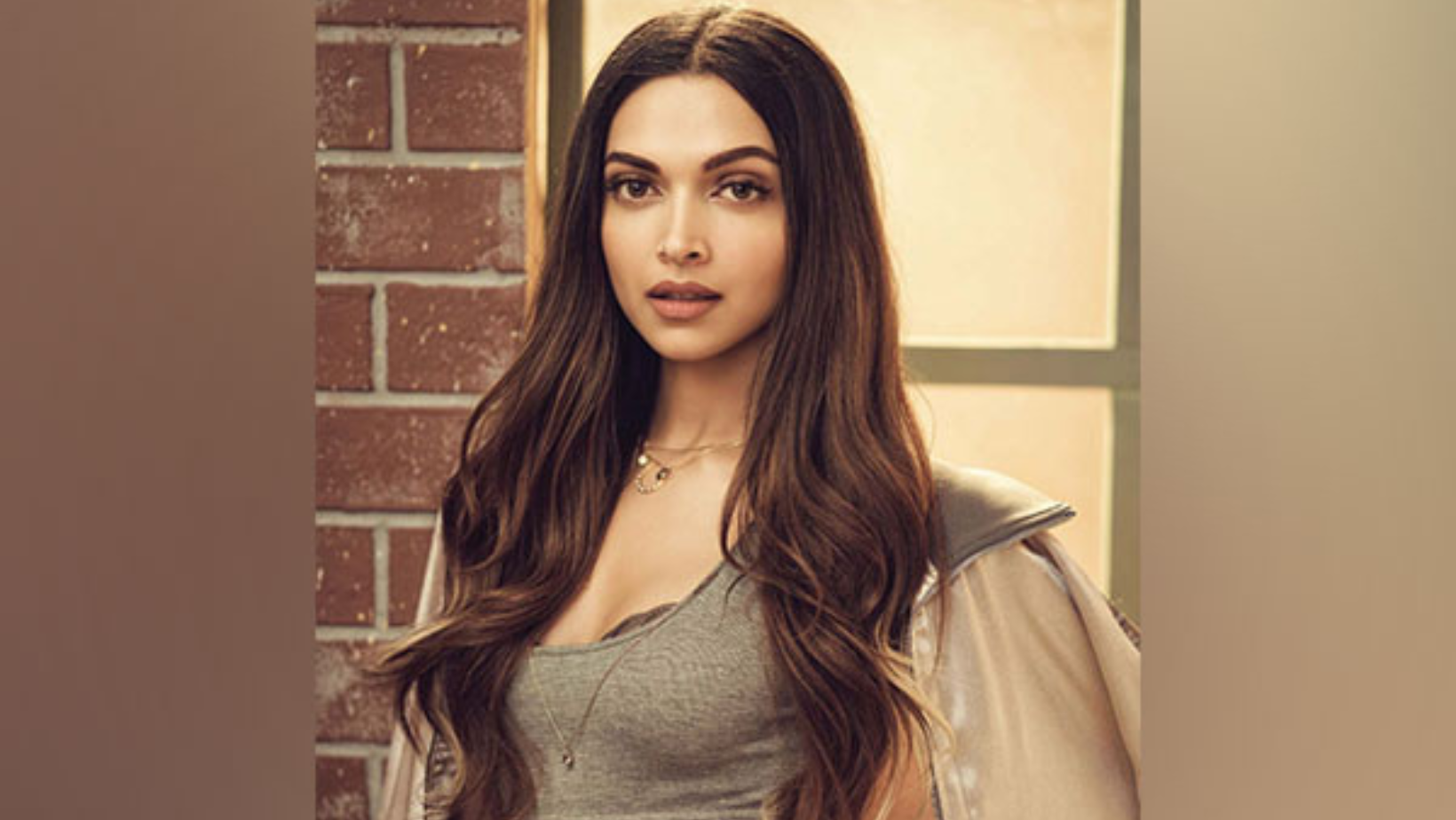 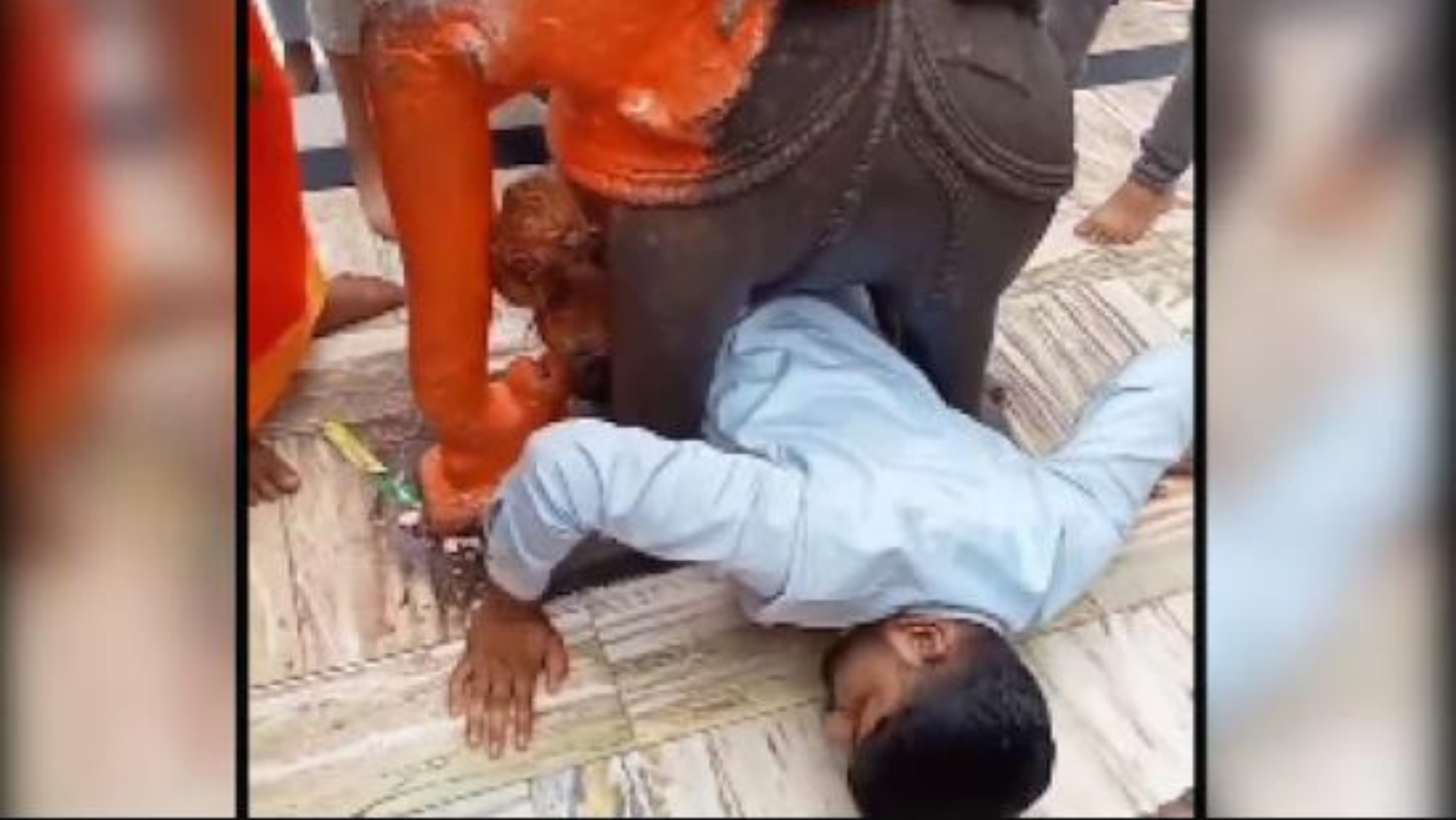 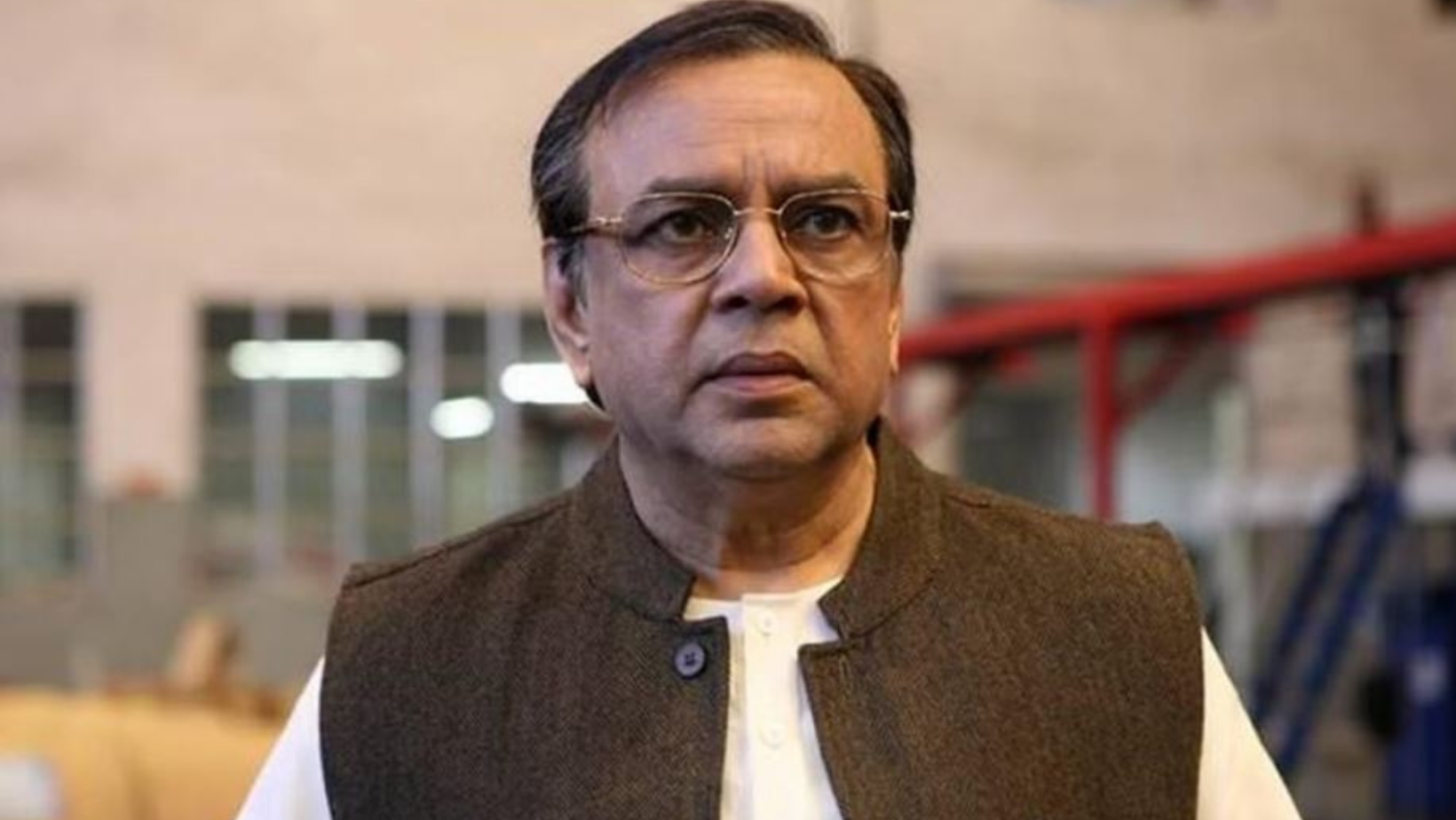 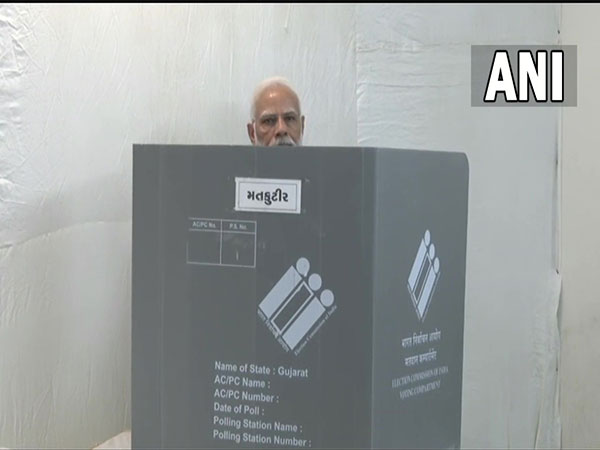