Home  ⁄  topnews   ⁄   Assam Govt: CBI to Probe Mukroh Firing, Police to Restrain Use of Lethal Weapons when Dealing with Civilians

Assam Govt: CBI to Probe Mukroh Firing, Police to Restrain Use of Lethal Weapons when Dealing with Civilians 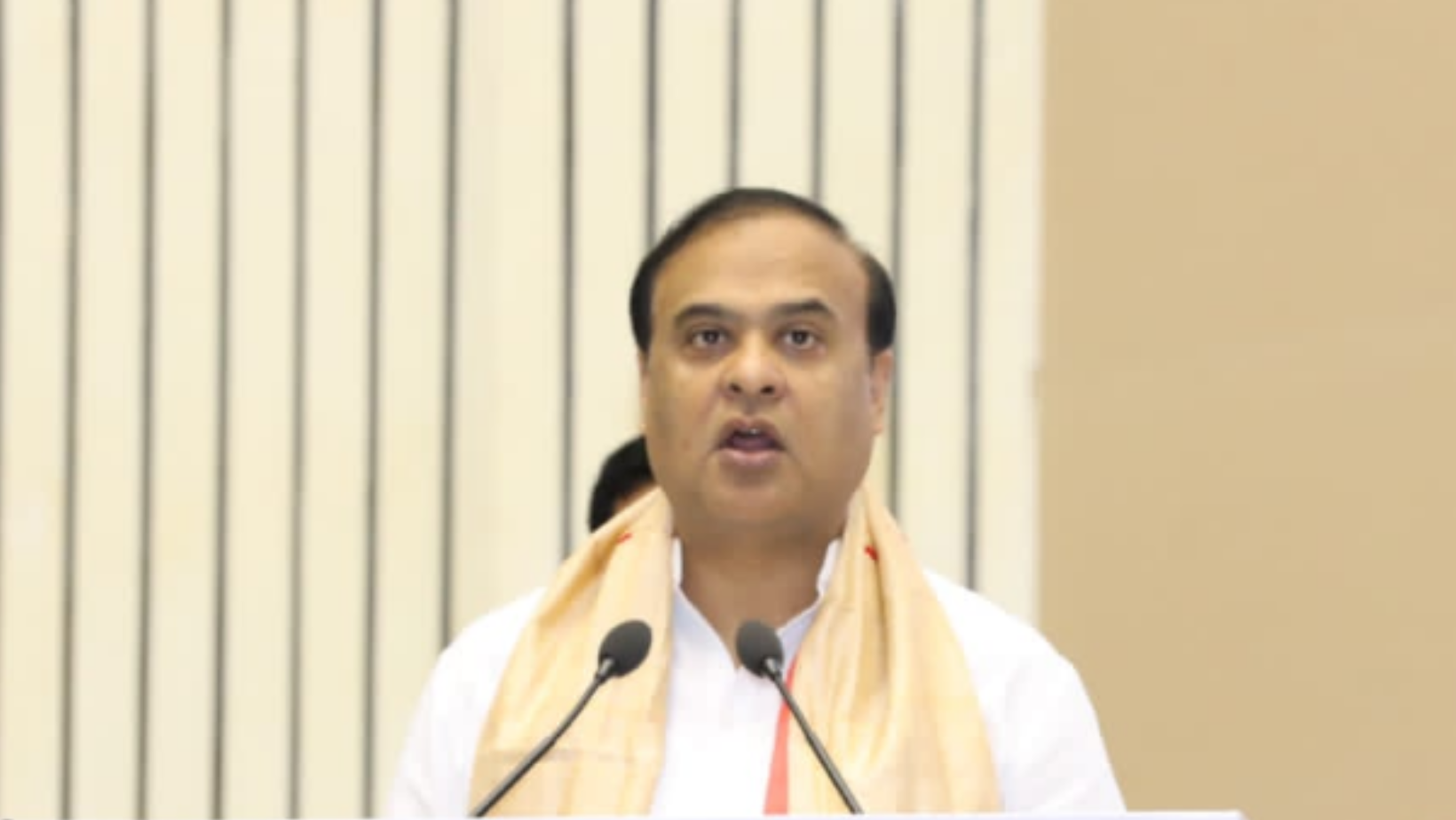 In some major decisions taken by the Assam Cabinet at its meeting held in New Delhi today, the government has decided to hand over the probe into the Mukroh firing incident to CBI. The Cabinet has advised the police to restrain use of lethal weapons while dealing with civilians. The Home Department would issue a detailed SOP for the police outlining the procedures to be followed while dealing with situations like Mukroh.

Speaking to media persons earlier in the day today, Assam Chief Minister Himanta Biswa Sarma had said, “We have requested for a NIA or CBI probe into the entire incident”.

He had also said, “I think there was no need for so much of firing. It seems to me it was unprovoked firing. The police could have been more restrained because loss of 5 human lives is painful for everyone”.

Five Meghalaya civilians and an Assam forest guard had died in the firing that took place on Tuesday morning in the Meghalaya village Mukroh located in the West Jaintia Hills district of the state bordering Assam.

The Cabinet also decided that the Environment and Forest Department too would issue similar SOP for its officials that would help them handle such situations in future.
The judicial probe that was announced by the Assam government soon after the incident yesterday, would be headed by retired Gauhati High Court judge Rumi Phukan, the Cabinet decided.

The Assam government yesterday transferred SP of West Karbi Anglong Imdad Ali and appointed Mrinal Deka in his place. Officer-in-charge of Jirikirding police station, Kajol Nath was suspended. The government had also announced an ex-gratia of Rs 5 lakh for the next of kin of each of the deceased.