Home  ⁄  topnews   ⁄   Assam: CAG report on NRC flags irregularities in use of funds

Assam: CAG report on NRC flags irregularities in use of funds

GAC has suggested penal action against the system integrator, Wipro Ltd, and accountability fixed against the state coordinator for the NRC 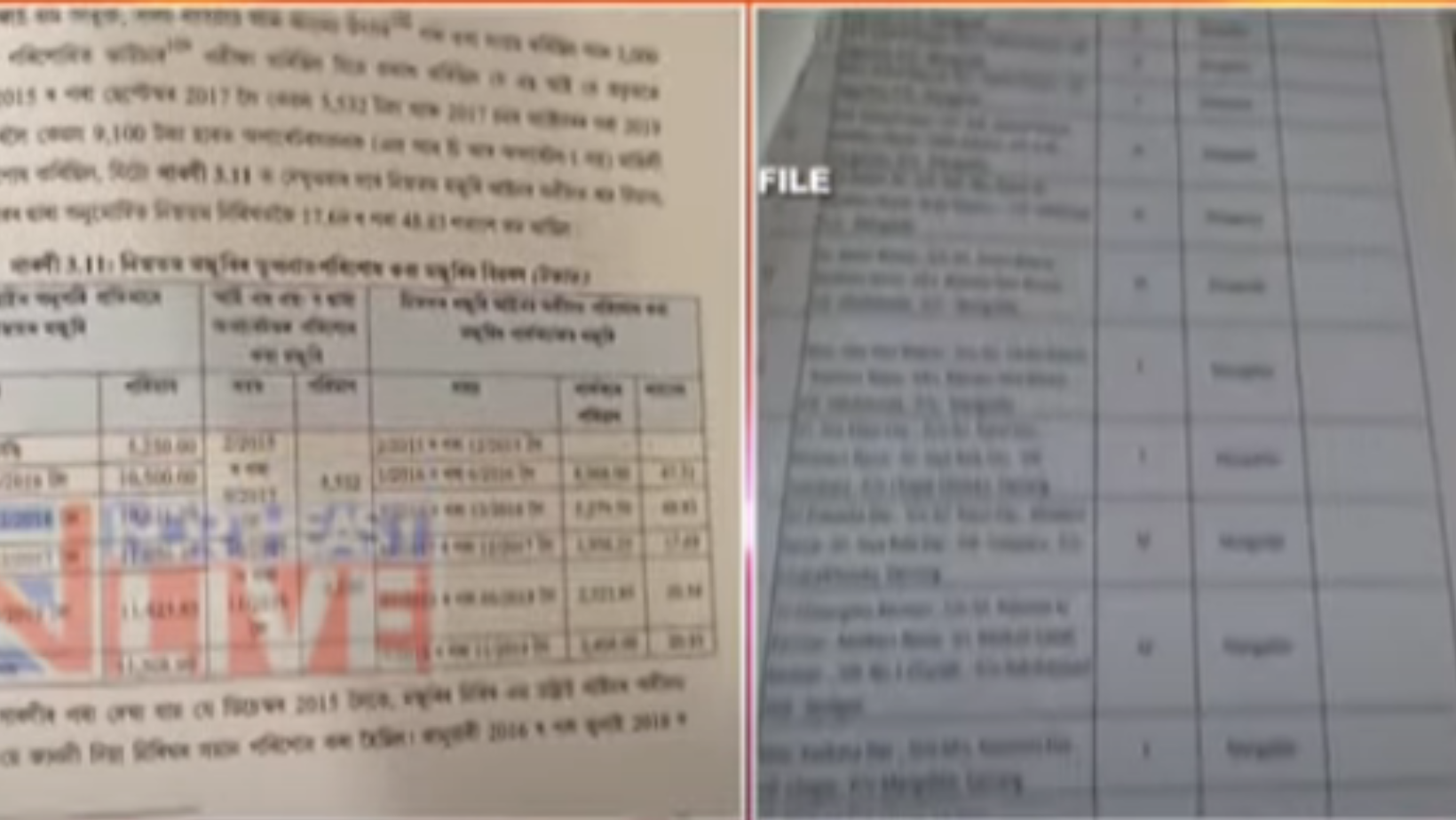 A report of the Comptroller and Auditor General (CAG) of India
about the updating process of the National Register of Citizens (NRC), which was tabled on the last day of the winter session of the Assam Legislative Assembly yesterday has flagged several irregularities including exorbitant profits on operator wages to the tune of crores as well as haphazard development of software risking data security.

The NRC update required the development of highly secure and reliable software, but during the audit, “lack of proper planning in this regard” came to the fore, said reports.

The CAG yesterday submitted a report for the fiscal year ending in 2020, stating that 215 software utilities were added in a “haphazard manner” to the core software.

It was done “without adhering to the due process of either software development or vendor selection through eligibility assessment following a national tendering,” according to the report.

According to the report, there were irregularities in the use of funds, including excessive and illegal payments to vendors.

According to the CAG report on the compliance audit of ‘logistical arrangements for NRC updation project in Assam,’ erring authorities should be held accountable for financial irregularities, and M/s Wipro Limited, the system integrator, should face penalties for violating the Minimum Wage Act.

It maintained that the objective of preparing a valid, error-free NRC had not been met, despite massive expenditures on the state budget.

It was noted that the initial project cost was estimated at Rs 288.18 crore when the NRC update process began in December 2014, with a completion deadline of February 2015.

However, the final draft of the document was published in August 2019, and the project cost increased to Rs 1,602.66 crore (expenditure of Rs 1,579.78 crore was reported), the CAG report added.

The report has recommended fixing responsibility and taking action against the State Coordinator of National Registration (SCNR) for excessive, irregular, and inadmissible payments.

Notably, the commissioner and secretary, the political department, government of Assam, were designated as the SCNR to carry out the NRC updation exercise.

The CAG recommended penal action against the system integrator after discovering non-compliance with the Minimum Wage Act in M/s Wipro Limited’s payment to operators during its audit.