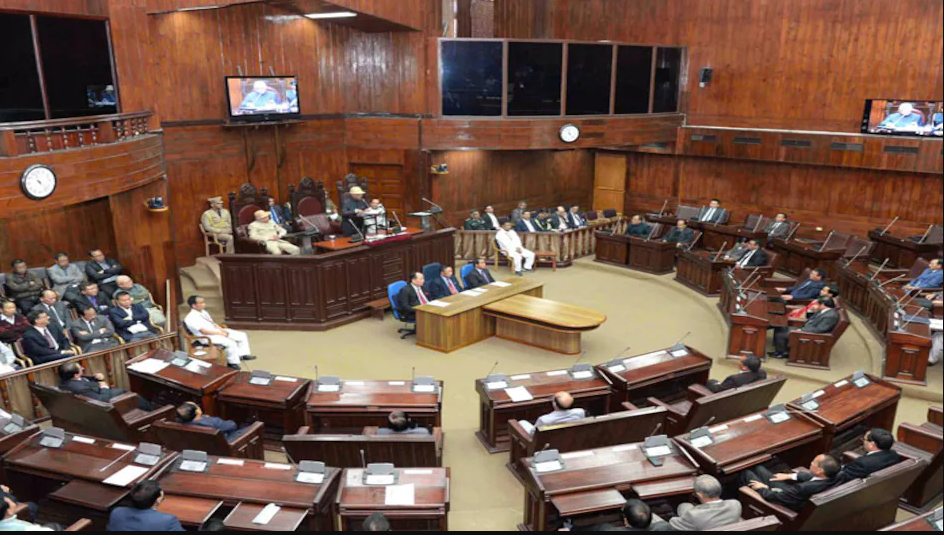 The budget session of the Mizoram State Legislative Assembly would commence from February 7, a statement from the Governor’s House said today.

The upcoming session would be the eleventh session of the eighth Mizoram Assembly.

The calendar of the session as well as the length of the session would be chalked out by the meeting of the business advisory committee (BAC), the statement said.

Kambhampati would deliver his gubernatorial address in the Assembly on the first day of the session while Chief Minister Zoramthanga, who also holds the finance portfolio would present the state annual budget on the day appointed by the BAC meeting.

New Deputy Speaker is most likely to be elected during the course of the session.
Former Deputy Speaker Lalrinawma resigned on December 15, 2022, leaving the post vacant since then.

Lalrinawma was later inducted as a cabinet minister in the council of ministers headed by Zoramthanga.

As the election to the 40-member state legislature is due by the end of the year, the coming budget session is expected to be a stormy one. 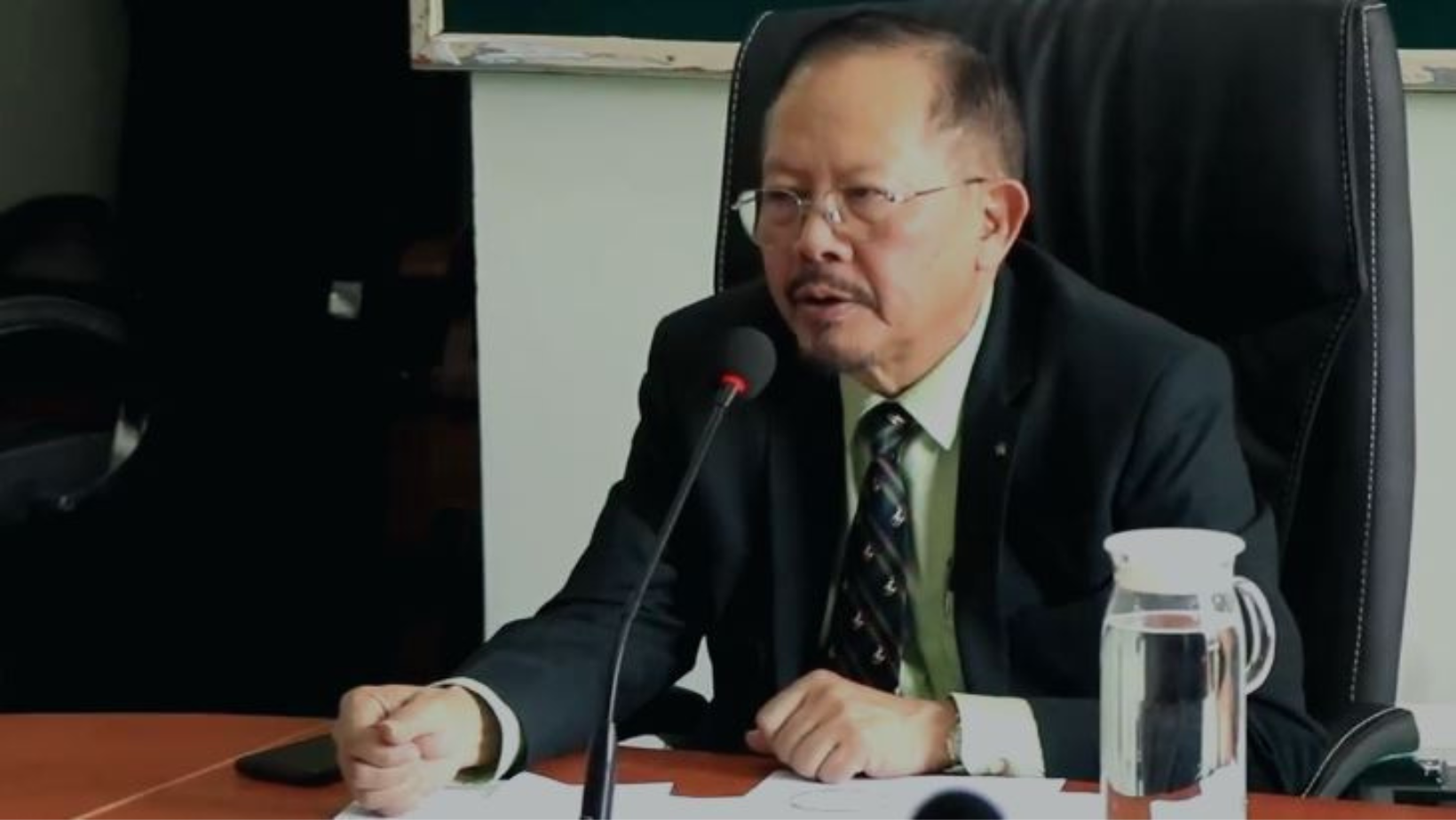 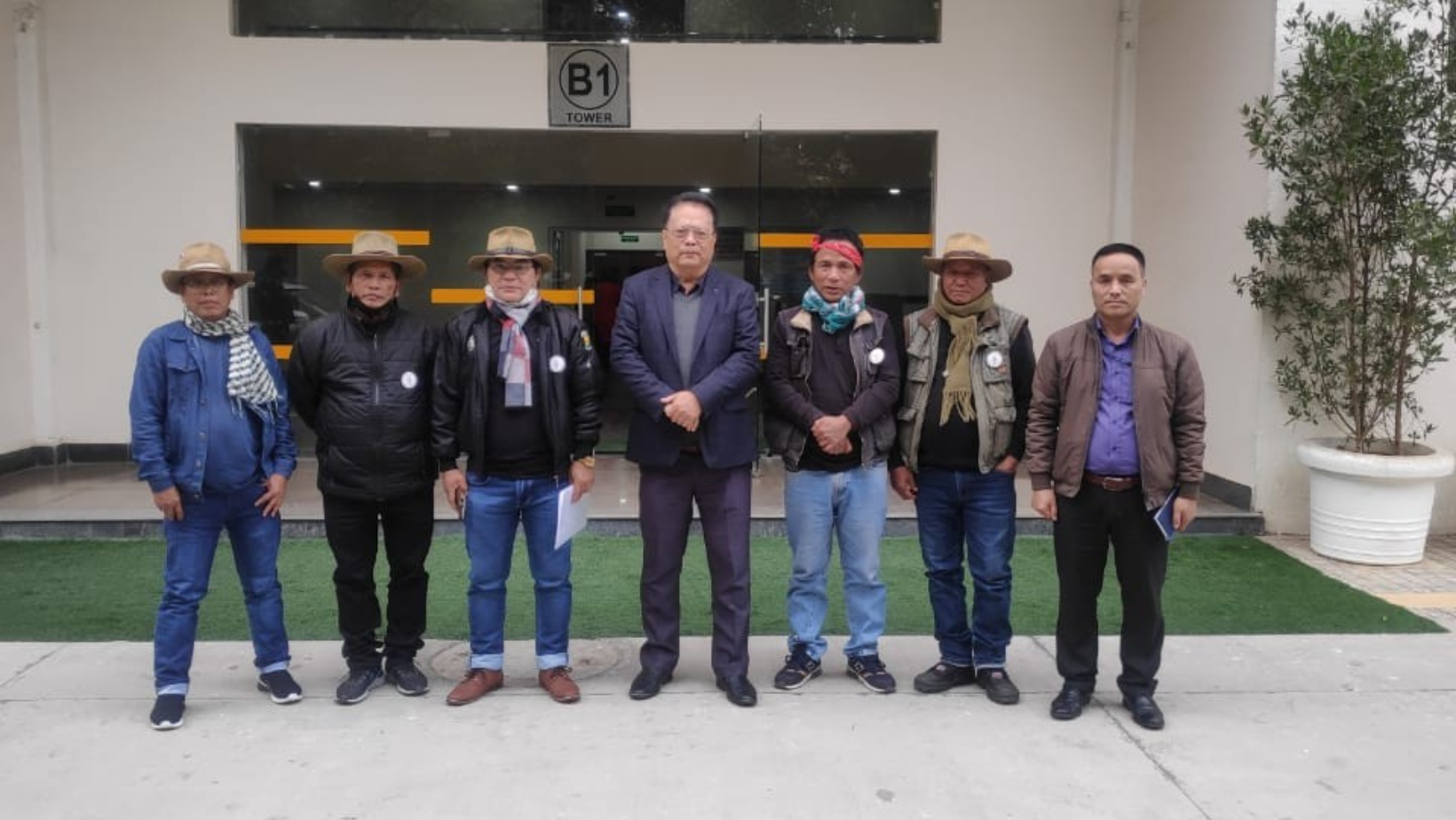 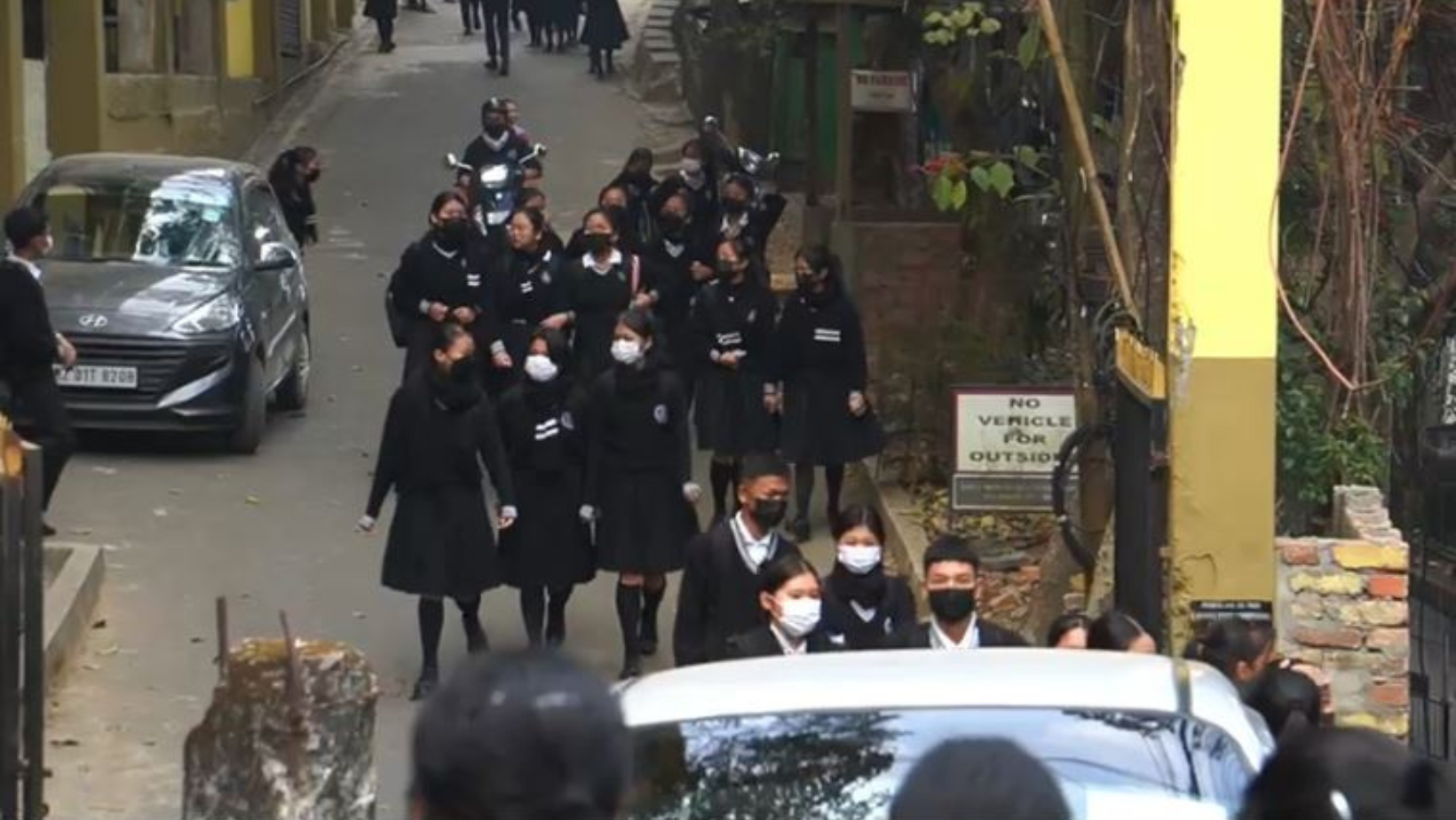 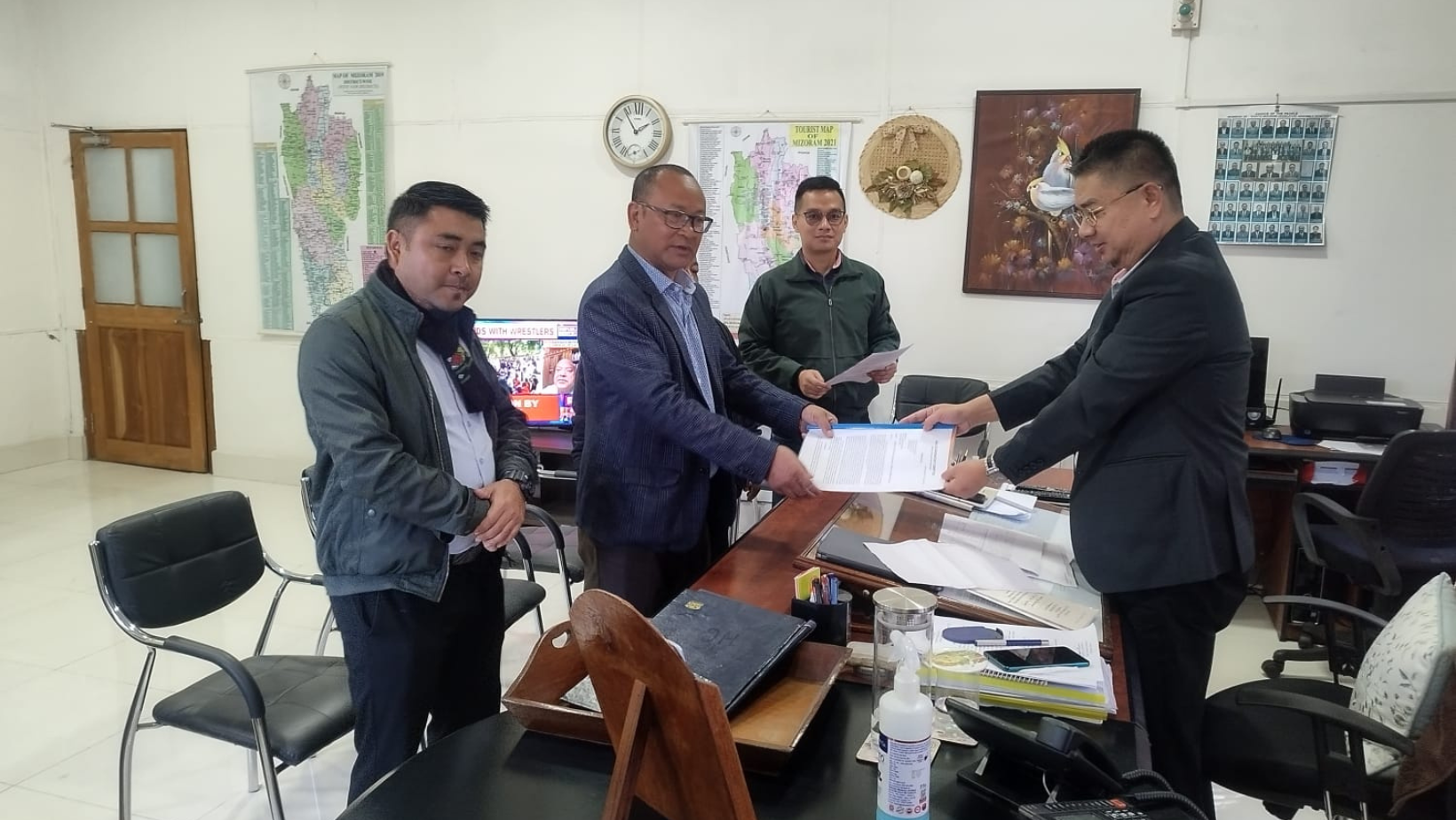 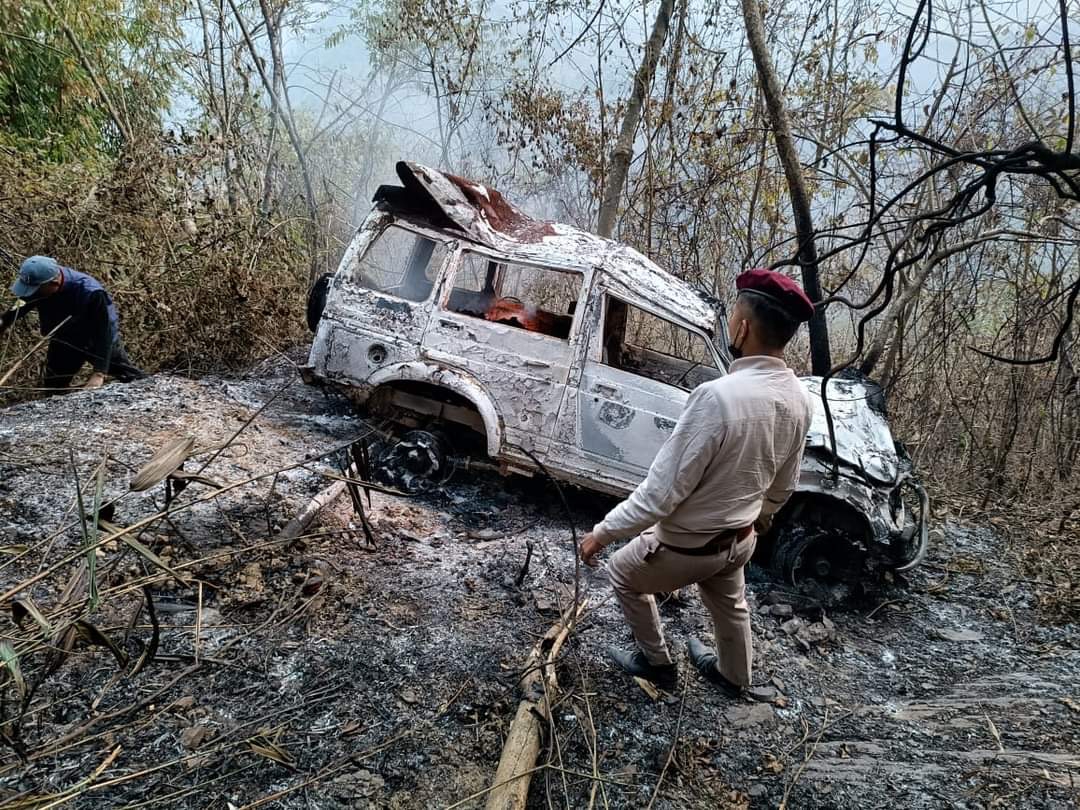