‘Be a peace ambassador’, Manipur Minister to Thangal community 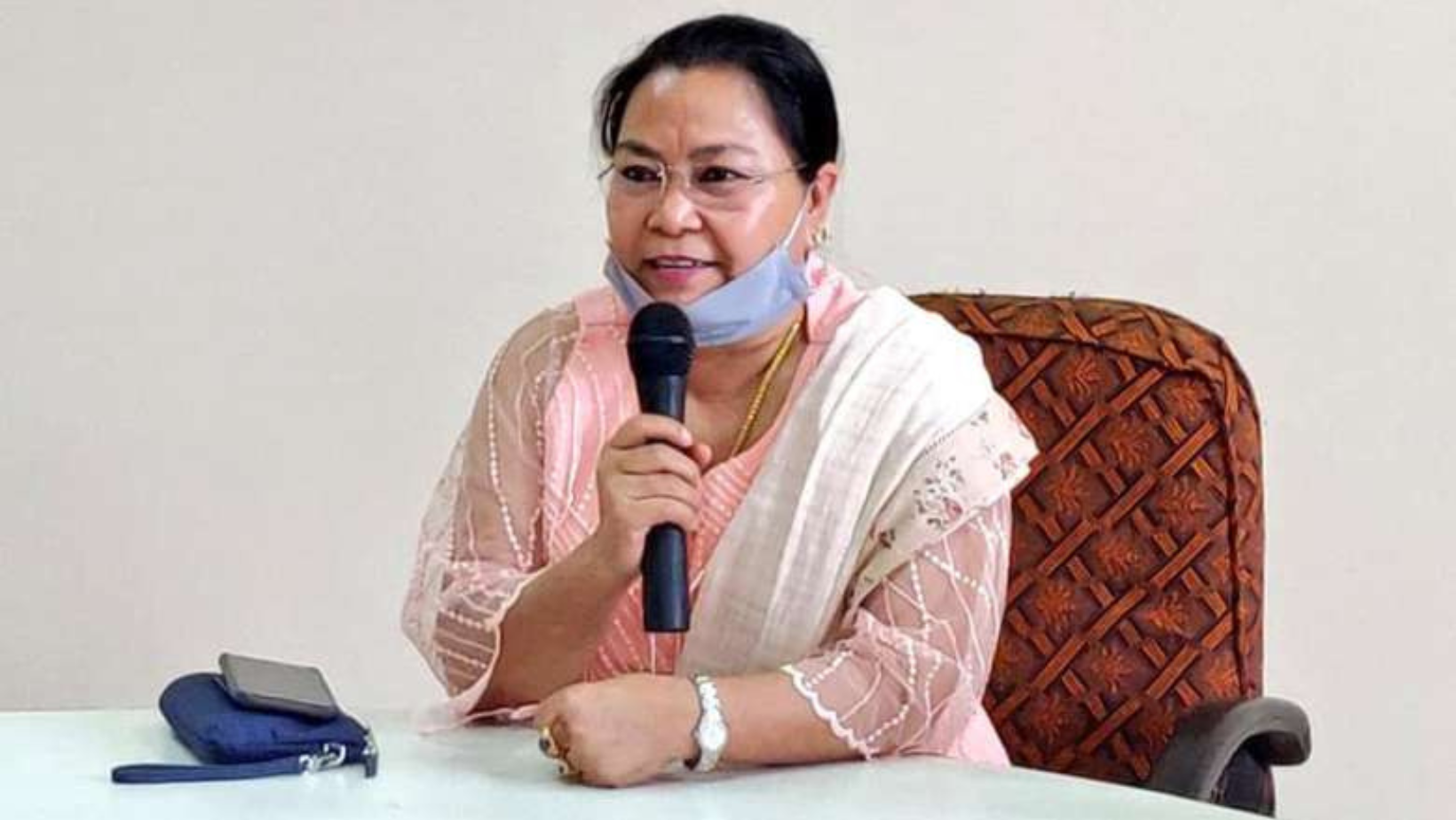 Manipur’s Textiles, Commerce, and Industry, and Cooperation Minister Nemcha Kipgen spread the message of peace during the Platinum Jubilee celebration of the Thangal Union and inspired the Thangal community to be ambassadors of peace among the diverse communities in Mini-India Manipur.

The Thangal Union (Thangal Khanglong), the apex tribal body of the Thangal Naga community, celebrated its momentous platinum jubilee on Thursday under the theme, “Reminiscing Our Past and Envisioning Our Future Together” at Yaikongpao village in Kangpokpi District.

Addressing the mammoth gathering, Minister Nemcha Kipgen appreciated the tireless efforts and sacrifices of the Thangal Union leaders, founders, and other pioneers in making the Thangal Union a strong and responsible organisation in the state. Terming the Jubilee theme, “Reminiscing our past and envisioning our future together,” as an extreme necessity, the Minister said that when we can recollect our past unity, love, and care for one another and stand together for our future, shouldering one another’s problems and hardships, our state, Manipur, will automatically become a peaceful and developed state. She also urged the people of Thangal in particular and the state as a whole to ‘shed the clothes of disunity and embrace the spirit of oneness to make Manipur an advanced state’.
While recalling the immense contributions and supreme sacrifice of the Thangal people, Minister Nemcha said that the Thangal community is also a peace-loving community and inspired them to be an ambassador of peace among the diverse communities in the state.

In his presidential address, Y.K. Kaping offered his deepest respect and homage to the dedicated Thangal Union leaders, the deceased, and those who are still alive.

He also said that the Thangal Union, or Thangal Khanglong, is the apex tribal body of the Thangal Naga community and has been playing a lead role in the overall development of the community since its inception in 1947. He added that despite many limitations on various issues, the Thangal Union never failed to play its part where the Thangal core is concerned.

He further said that the completion of 75 years is indeed a milestone in the history of any organization, and it is the right moment to reflect on the achievements of the past and to plan for the future.
The Thangal Union also felicitated outstanding achievers from the Thangal community in various fields and contributors for the success of the celebration while befittingly honoring the past and present leaders.

The momentous event culminated with a jubilee feast.