As per sources, Wahida Begum was arrested by the Pakistan Police on November 25, 2022 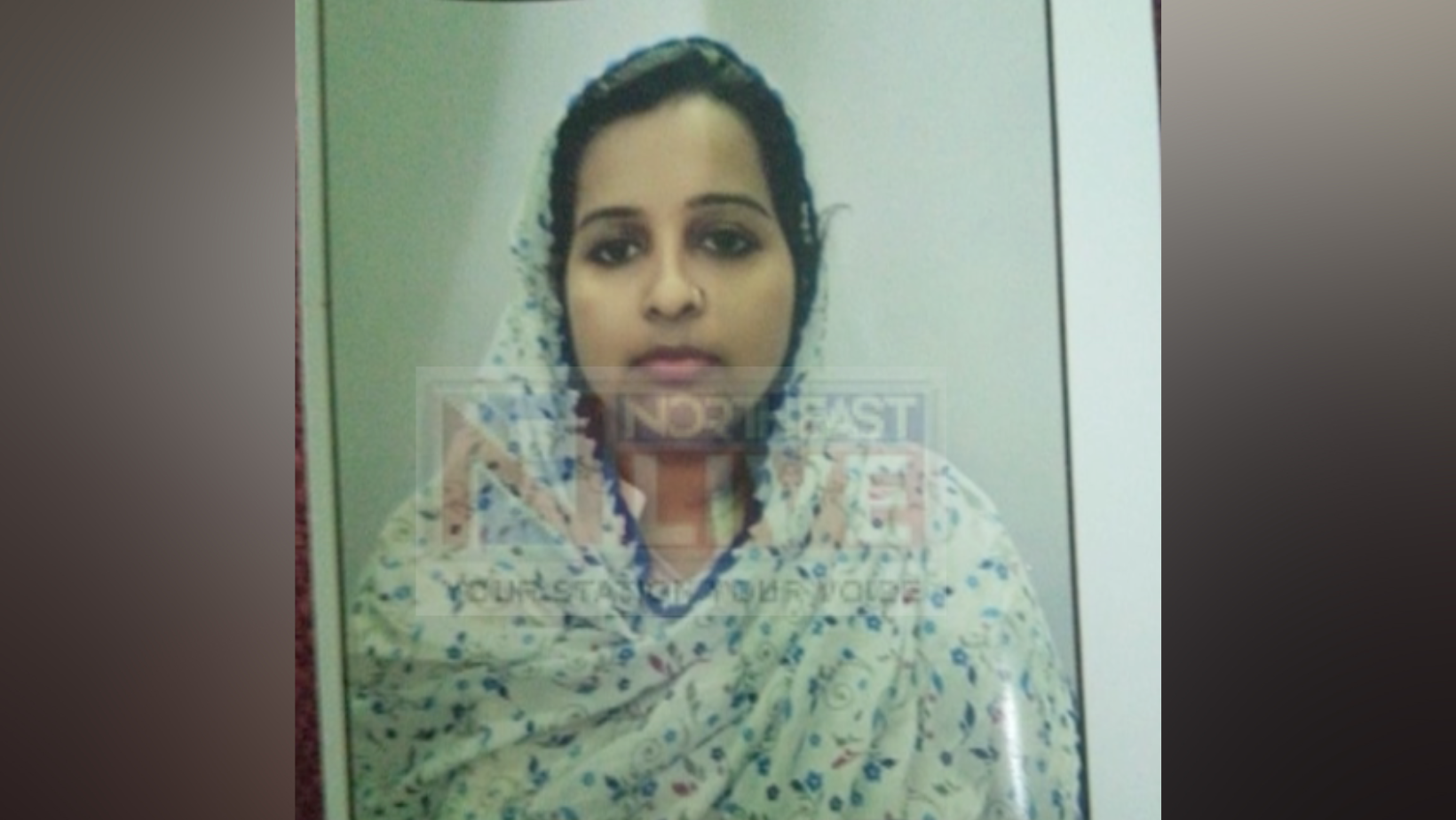 In a big news coming in from Pakistan, an Assam woman, Wahida Begum and her infant son are languishing in a Pakistan jail.

As per sources, Wahida Begum was arrested by the Pakistan Police on November 25, 2022.

Sources said that she was allegedly kidnapped, however she later managed to escape and contacted Indian Embassy in Pakistan.

She had no valid documents with her when she was arrested.
Wahida’s mother received a call from Pakistan about her imprisonment. Wahida hails from Nagaon and had gone missing in November, 2022.

Her father is a retired Assam Police personnel. She had sold property worth over Rs one crore after the death of her husband.

The story will be updated after more details come in.