The Sub-Committee on Cultural Identity, one of the seven sub-groups constituted by the Himanta Biswa Sarma-led Assam government to study various aspects relating to the indigenous Assamese Muslim communities in 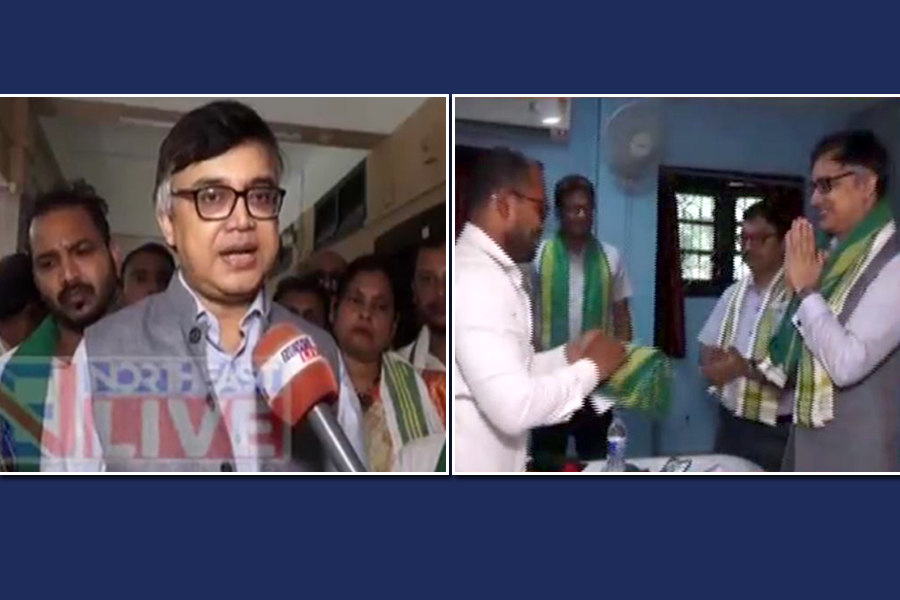 The Sub-Committee on Cultural Identity, one of the seven sub-groups constituted by the Himanta Biswa Sarma-led Assam government to study various aspects relating to the indigenous Assamese Muslim communities in the state, held its first meeting outside Guwahati under the Chairmanship of Wasbir Hussain, who heads the sub-committee.

The committee was in Goalpara today to ascertain the views and suggestions of the indigenous Assamese Muslim representatives from Goalpara and adjoining districts.

Representatives of Goria, Moria and Desi indigenous Muslims took part in the meet.

The participants lauded the initiative the efforts of Chief Minister Himanta Biswa Sarma in initiating these dialogues with the indigenous Assamese communities across the state.

They added that the move was something that has been lacking all these years. They also came forward with various suggestions to protect, protect and preserve the distinct cultural identity of the indigenous Muslims.

It may be mentioned that the Sub-Committee on Cultural identity will have several similar meetings in different parts of Assam in the days to come.

Speaking to the media after the meeting concluded, Wasbir Hussain said the first meeting was fruitful and several others will be held across Assam soon. He also informed that the panel has received several constructive suggestions, and all this will be incorporated in the final report.

Meanwhile, speaking to the media representatives of the indigenous Muslim community who took part in the meet today, lauded chief minister Himanata Biswa Sarma’s initiative to protect and preserve their culture.