The process to verify around 2,500 rhino horns seized from poachers, smugglers or extracted from dead animals over the last four decades and kept in government treasuries in some of 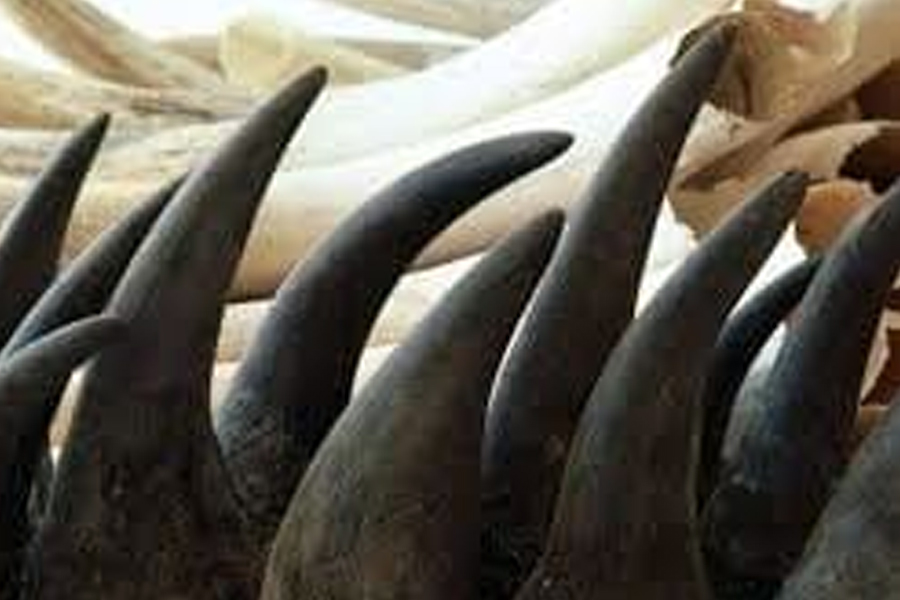 The process to verify around 2,500 rhino horns seized from poachers, smugglers or extracted from dead animals over the last four decades and kept in government treasuries in some of Assam districts, has begun in earnest, officials said.

Principal Chief Conservator of Forest (Wildlife), Amit Sahai disclosed that verification of rhino horns stored in Kamrup, Barpeta, and Morigaon districts have been completed while it is underway in Sonitpur, Nagaon, Golaghat, and other treasuries.

Of the 261 horns verified so far, 241 have been marked for destruction and 18 for preservation.

Sahai said that various stakeholders, including media persons and non-governmental organizations (NGOs), are involved in the ongoing verification of rhino horns, elephant tusks (ivory), and body parts of other protected animals stored in the district treasuries to ensure transparency in the whole exercise. The entire operation is being screened live.

The exercise is being conducted by seven zonal committees and a technical panel constituted by the Chief Wildlife Warden.

The destruction of the horns and other animal articles will be carried out in conformity with a relevant section of the Wildlife (Protection) Act of 1972.

Sahai added, “The Environment and Forest department is mulling to dispose of the damaged rhino horns on the National Elephant Appreciation Day on September 22.”

“Barring the rhino horns linked to court cases and some good samples of horns for showcasing in museums and for scientific and academic purposes, the rest of the horns will be destroyed,” he said, adding that rhino horns are not meant for display or for use in any other way by any individual.

Meanwhile, Chief Wildlife Warden MK Yadava said the Forest department will take a final decision on destroying the horns after a public hearing on August 29 and based on recommendations of a state-level committee constituted last month for the purpose. (ANI)