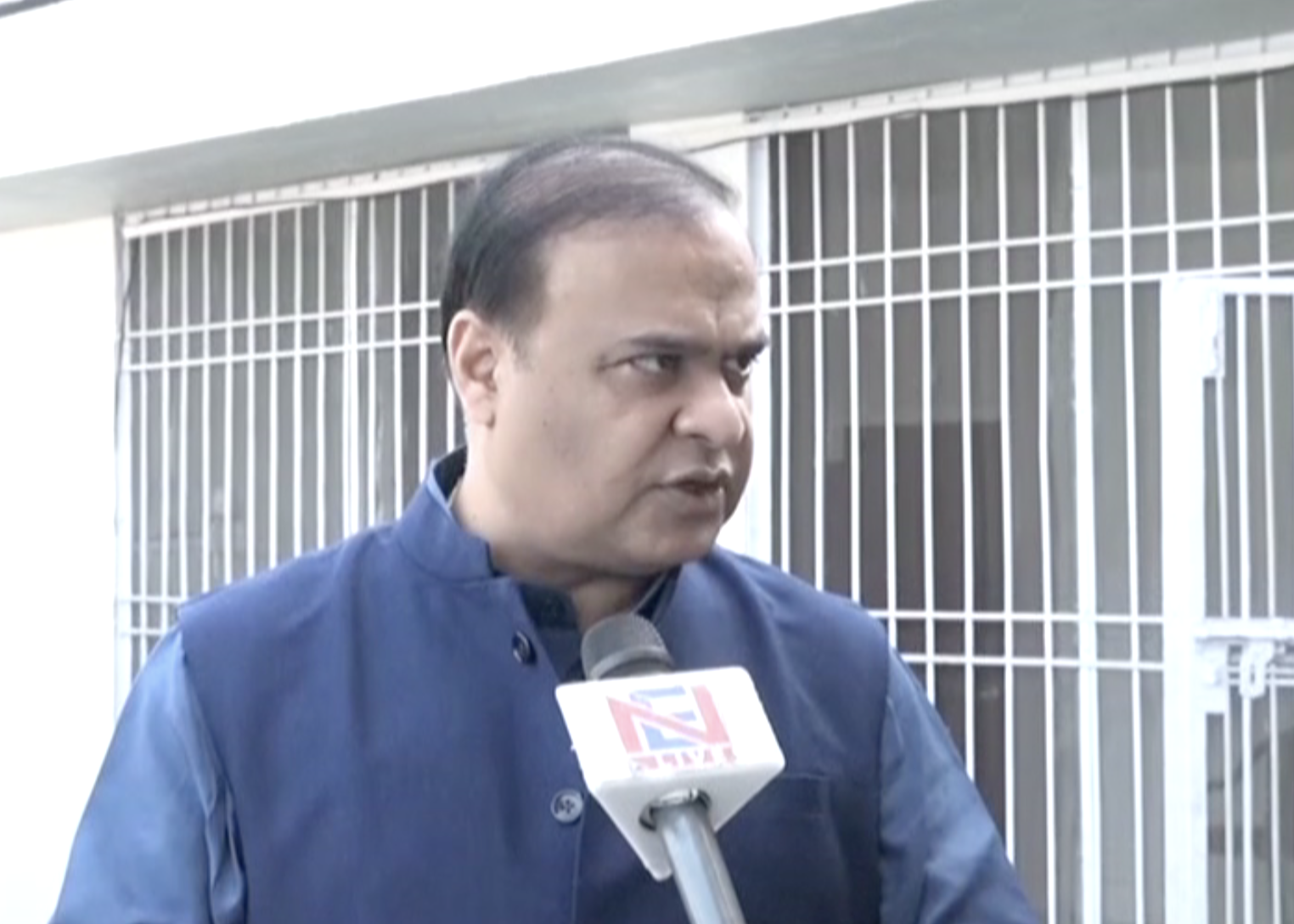 Assam Chief Minister Himanta Biswa Sarma has taken strong exception to a letter issued recently by an SP of Assam Police Special Branch seeking key information on religious conversion and numbers of churches in the state, among others.

Speaking exclusively to Northeast Live, Chief Minister Sarma disassociated himself from the letter and said neither was he was informed about the content of the letter, nor was it discussed on a government forum. Sarma pointed out that such letters will only hurt the religious sentiments of the people, thereby making it amply clear that his government’s prime focus is to ensure peace and harmony among the religious communities in the state.

“We respect the religious sentiments of every citizen of Assam,” said CM Sarma.

Sarma informed that the DGP is already enquiring into the matter.

The Assam Chief Minister further said that there was no question of a crackdown to check religious conversions in the state, as cases of forceful conversions are very different from those that are done willingly by people. Pointing out that there was no set law in Assam to regulate conversion, Sarma clarified that that the government has no intention to conduct a survey on religious institutions.

It may be mentioned here that an SP of the Assam police special branch had issued a letter earlier this month to SPs and the Guwahati police, wherein he sought details of new churches established in Assam, instances of conversion in the last 6 years, list of existing churches, and key factors of religious conversion. The SP, in this regard, also sought suggestions on counter measures on the issue.