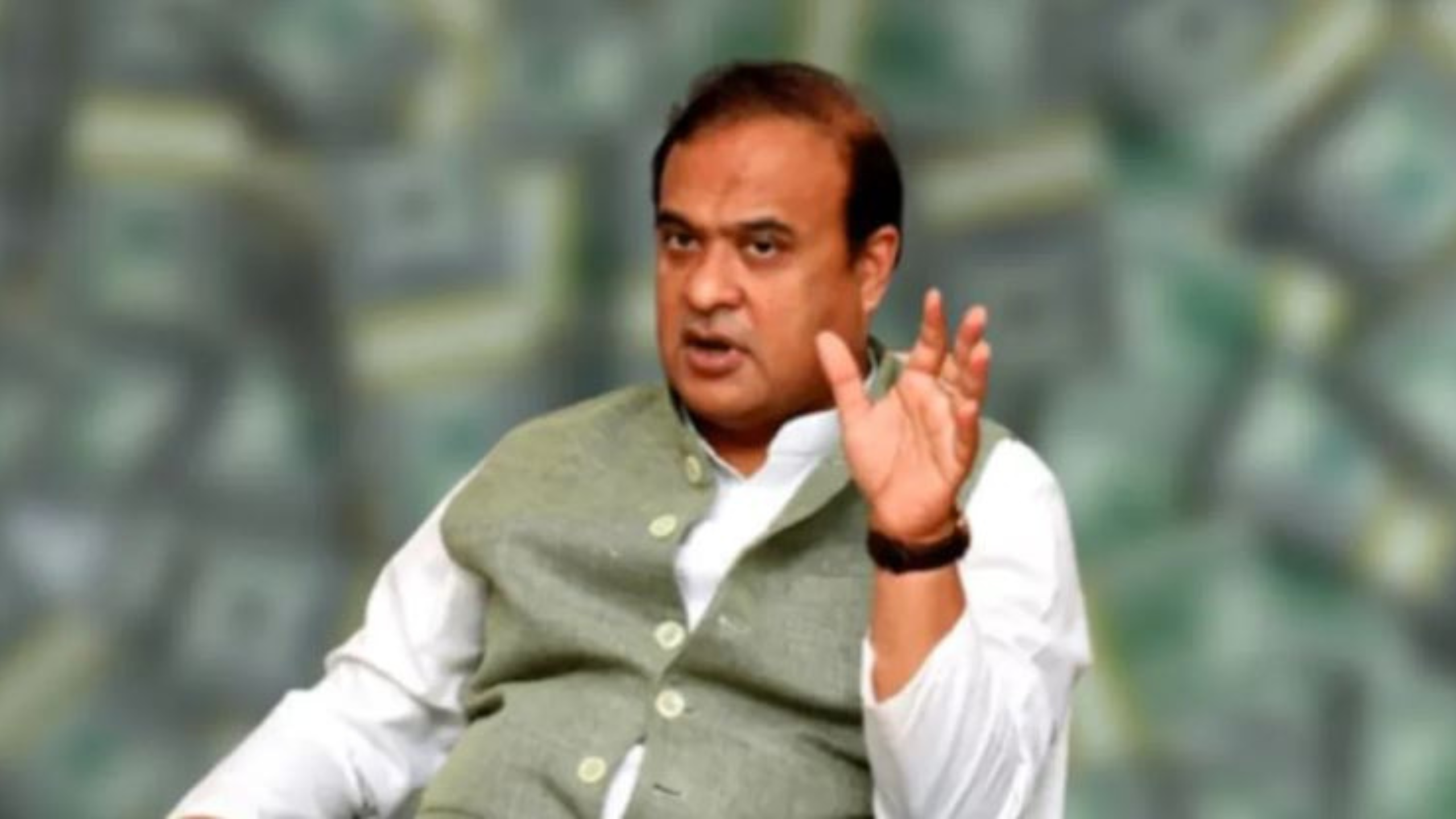 Assam Chief Minister Himanta Biswa Sarma has ordered a probe into the alleged kidnapping of a minor girl that happened on December 31, 2022 in Dibrugarh.

According to the complaint filed by the father of the girl, the girl had gone for her tuition classes and did not return. According to her family, she was taken by a married person named Jahidul Ali.
Chief Minister Sarma has instructed the Dibrugarh Police to investigate the possible kidnapping of the minor girl.

Assam CM ordered the probe after seeing a tweet from a man named Manoj Kumar sharing details of the alleged kidnapping of the 17-year old girl who hails from Duliajan town in the Dibrugarh district.

Police has registered a case and started investigation.