At a time when both governments of Assam and Meghalaya are working to find an amicable solution to solve the border row between the two states, the president of the 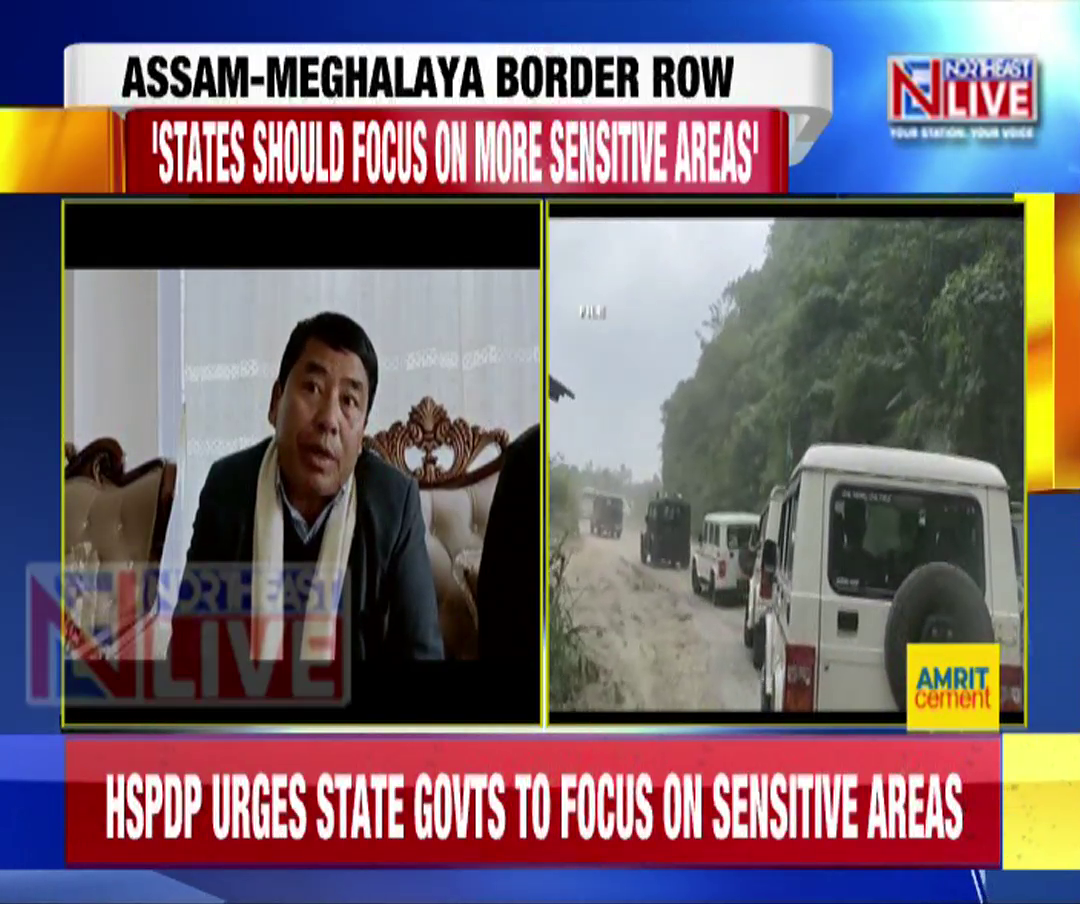 At a time when both governments of Assam and Meghalaya are working to find an amicable solution to solve the border row between the two states, the president of the Hill State People’s Democratic Party (HSPDP), K. Phlastingwell Pangniang has urged that both governments should move forward in resolving the dispute in more sensitive areas such as Langpih.

Speaking to the media, Pangniang said that while the two states had decided to resolve the border issue by identifying six less complicated areas in the first phase, both state governments must quickly shift focus to other six areas which include Langpih, Block 1, and Block 2 which are sensitive.

He further added that the discussions to resolve the dispute in the Langpih area should begin by early next year, more so because both Assam Chief Minister Himanta Biswa Sarma and Meghalaya Chief Minister Conrad K Sangma had visited the area.

Pangniang further added that statements made by certain leaders and organisations of not giving an inch of land to Assam do not hold any significance as it is imperative to understand the ground reality first.

He said that unless the constitutional boundaries and documents are taken into account, one cannot claim what should be given and not be given.