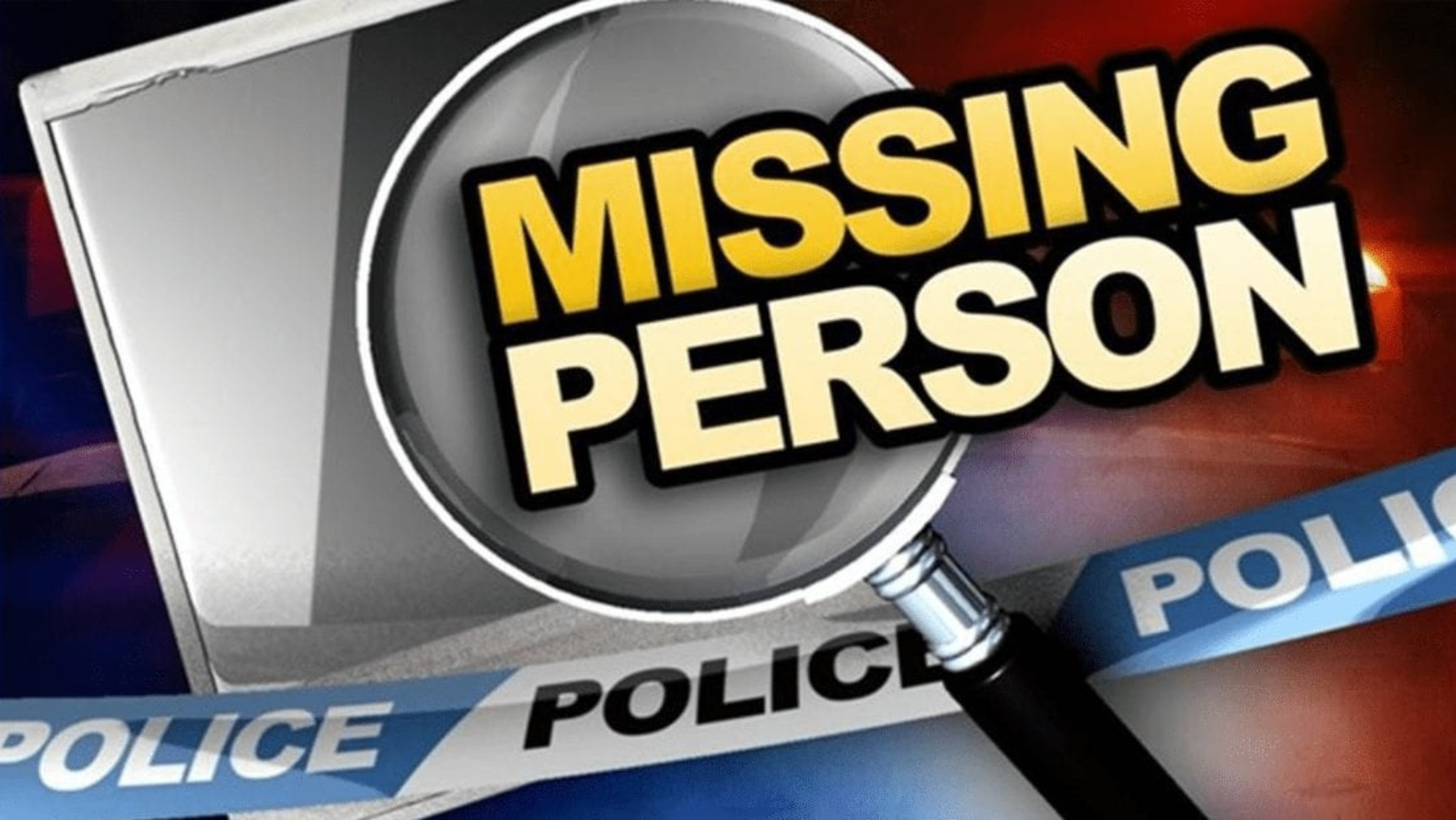 A minor girl who was allegedly kidnapped from the Duliajan area in Assam’s Dibrugarh district was found by police from the Char area of Bongaigaon district on Wednesday.

According to the complaint filed by the girl’s father, the girl had gone for her tuition classes and did not return. According to her family, she was taken by a married person named Jahidul Ali.

Following the incident, a person named Manoj Bajaj tweeted about the incident and sought the intervention of Assam Chief Minister Himanta Biswa Sarma.