A CRPF personnel hailing from Assam died of Coronavirus in Delhi’s Safdarjang hospital on Tuesday afternoon. The deceased, a resident of Barpeta district, has been identified as Mohammed Ikram Hussain 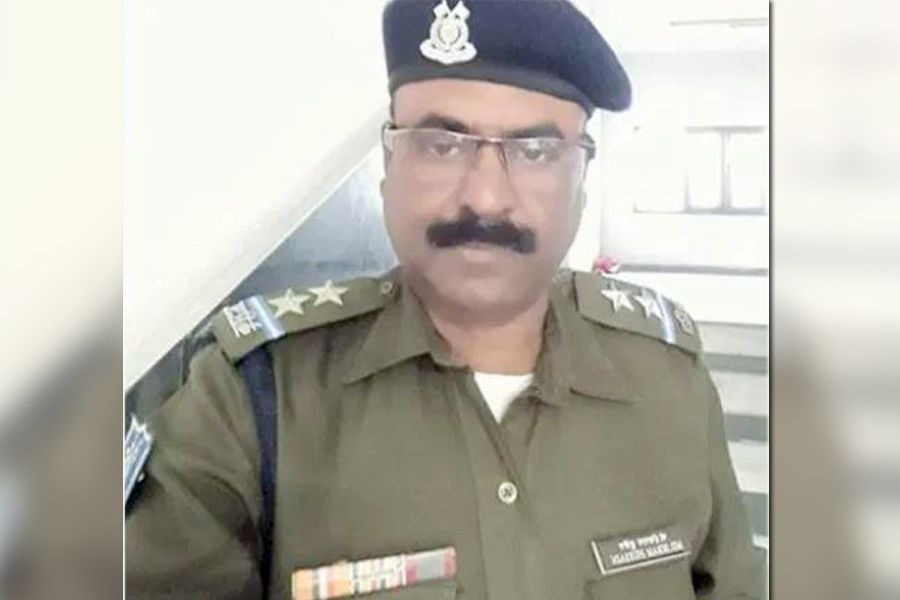 A CRPF personnel hailing from Assam died of Coronavirus in Delhi’s Safdarjang hospital on Tuesday afternoon.

The deceased, a resident of Barpeta district, has been identified as Mohammed Ikram Hussain and was a sub-inspector in the CRPF.

This is the first Covid-19 casualty among the central para-military forces.

The 55-years old victim was posted at CRPF’s 31st battalion camp at Mayur Vihar and was also suffering from other medical conditions like hypertension and diabetes.

As per reports, he was shifted to Safdarjung hospital on April 25th, and had come in contact with a Covid-positive nursing attendant.

During contact tracing carried out after the nursing attendant had tested positive, 30 other CRPF personnel were also found covid positive.

Meanwhile, Assam chief minister Sarbananda Sonowal condoled the demise of the CRPF personnel from the state’s Barpeta district. In his tweet Sonowal wrote, “Deeply saddened to learn of the demise of CRPF jawan Md Ikram Hussain who was from Barpeta, Assam. Till his last breath he fought against Covid-19. His undying spirit inspires us to sacrifice everything for the nation.”

Meanwhile, local authorities confirmed that so far there has been no news or proposal to bring back the deceased CRPF jawan’s body back home yet.

The local public also remembered the CRPF jawan upon recieving the news of his demise and demanded that the government should declare him as a martyr.